You are here: Home / Sports / Could Mitch Trubisky Be A Surprise For The Steelers In 2022?

Coming from a Bears fan, I expect Him to have a Great Career with the Steelers. Nagy was an awful Coach without Andy Reid. Trubisky is the real Deal!

With other quarterback options on the market, the Steelers decided to pass on them and give Trubisky a chance.

With this signing, the Steelers have now signaled that they didn’t have faith in their current lineup of quarterbacks.

Trubisky will most likely be the Steelers starter at the start of the NFL season.

Even though Trubisky does have starting quarterback experience, his career as a starter wasn’t stellar.

He does have a record of 29-21 but has thrown 64 touchdowns against 38 interceptions in his career.

While the win/loss record is above average, he struggles to protect the ball.

So what difference can his home in Pittsburgh make over the time he had with his previous teams?

The Steelers Have A Stable Coaching Staff

Steelers head coach Mike Tomlin has been with the team for 16 years now.

Mike Tomlin is putting his run of ZERO losing seasons over 15 years in the hands of Mitchell Trubisky in Year 16. pic.twitter.com/qcdqFRozTh

The team has been one of the most stable organizations to work with in the NFL.

That was something Trubisky never had in his time with the Bears.

He also didn’t get a chance to have that with the Bills, as he was just a one-year fill-in backup for the team.

But with a starting role in Pittsburgh, the team’s weight will be on his shoulders.

The staff in Pittsburgh will have plenty of time to work with Trubisky before the 2022 season starts.

He and the team can use all the time they can get if they want him to take over for Big Ben.

The first thing they will need to work on is Trubisky’s ability to protect the ball.

Costly interceptions can turn a game around for a team.

With the Steelers being in a tough division in the AFC North, they will need to play as much mistake-free football as possible.

The Steelers Are A Winning Breed In The NFL

While the Steelers have had bad seasons in the past, they have been winners over the past 30 years.

The Steelers have also made good with their quarterbacks during that span.

Trubisky now can be a part of the quarterbacks that the Steelers have worked with and turned into winners with the team.

With a new team and new coaching that breeds winners, he can have a chance to turn his career around.

Tommy Maddox: From XFL To NFL Quarterback For The Steelers

Tommy Maddox might be a name most people don’t remember.

Anyone who has followed Big Ben his whole career will know that Maddox was the starter for the Steelers the year Big Ben was drafted.

There was once Neil O'donnell and then ….. Mike Tomzsak, Bubby Brister, Kordell Stewart, Tommy Maddox prior to @_BigBen7
Welcome to hell.
I wish all our QB's the best but there is a reason you only win with the greats. We will understand that in 2022.#Steelers #BIgBen

While Maddox was unknown to most NFL fans, the Steelers took a chance on him after the XFL folded in 2001.

The team would sign him in 2001 and see him start in 32 games for the Steelers.

His first season as a starter for Pittsburgh saw him go 7-3-1.

So why does this matter when it comes to Trubisky?

The Steelers have a history of taking a chance on a quarterback.

That is what they are doing with Trubisky now.

Only time will tell if there will be a payoff for the Steelers with this deal. 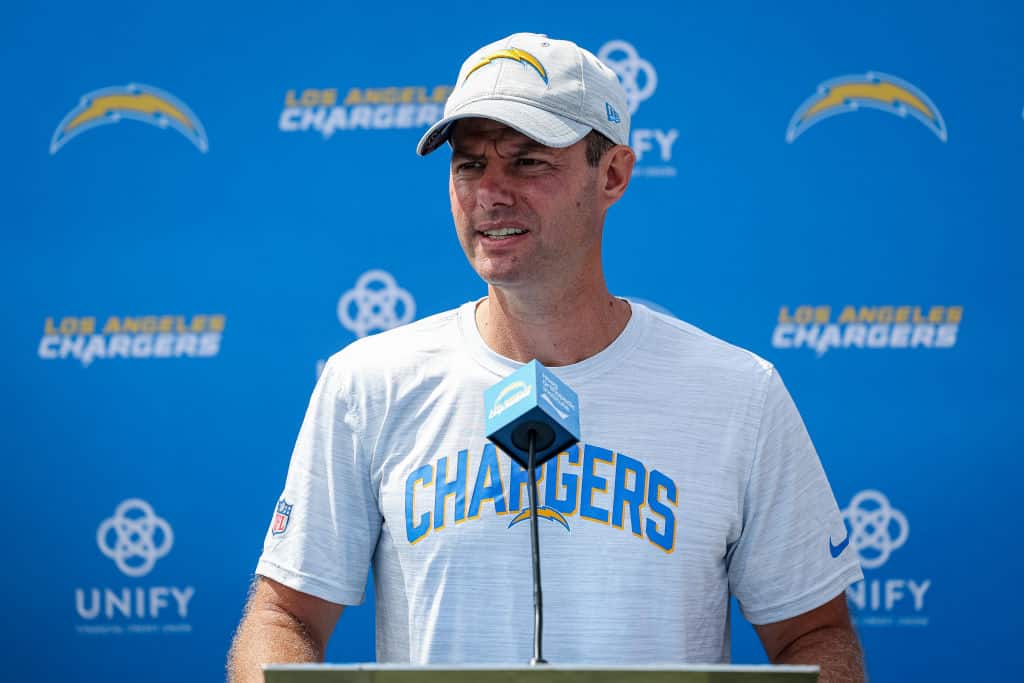 Could Mitch Trubisky Be A Surprise For The Steelers In 2022?