Reigning Offensive Player of the Year Cooper Kupp had a stellar 2021 season for the Los Angeles Rams.

His excellence continued in the postseason, wherein he became Super Bowl LVI Most Valuable Player.

But as great as he is, Kupp knows that the Rams will be a formidable unit if they will have Odell Beckham Jr. back.

Cooper Kupp wants OBJ back with the Rams. 🐏 👏 pic.twitter.com/1Zfyr2a8gl

On Beckham’s possible return to the Rams, Kupp said, “I would absolutely love nothing more than just to be able to have him come back and be a part of what we’re building here.”

However, the timetable for Beckham’s return remains uncertain after suffering an ACL injury in Super Bowl LVI.

He was having a fantastic game until he blew out his knee while making an open catch.

If not for that injury, Beckham could have made a strong case for Super Bowl MVP.

But beyond the individual recognition, Kupp understands Beckham’s invaluable contribution to their success.

Likewise, opposing defenses will be having a more difficult time stopping their offense if both of them are playing.

They are both capable of home-run plays which force defensive backs to pay attention to them.

Having Beckham back could help establish a dynasty for the Rams.

With Beckham sidelined, the team brought in Allen Robinson II to become one of Matthew Stafford‘s targets.

If he gets back into shape, the Rams won’t miss a beat with Kupp, Robinson, and Van Jefferson.

But even without OBJ, the Rams offense should continue to run like a well-oiled machine. 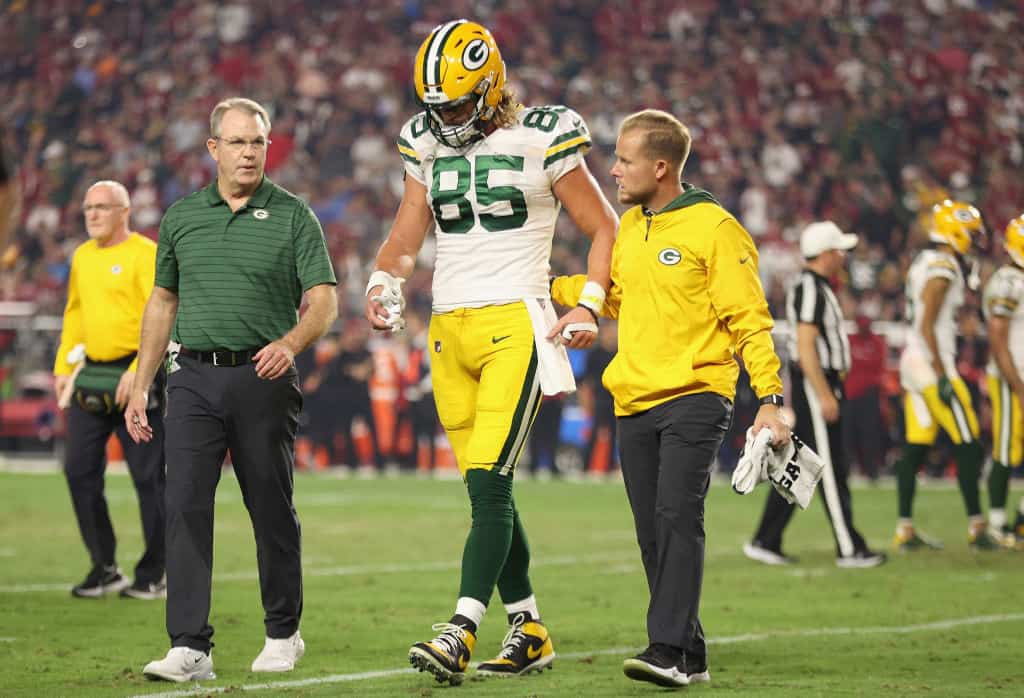 Lamar Jackson Has Already Made His Intentions Crystal Clear 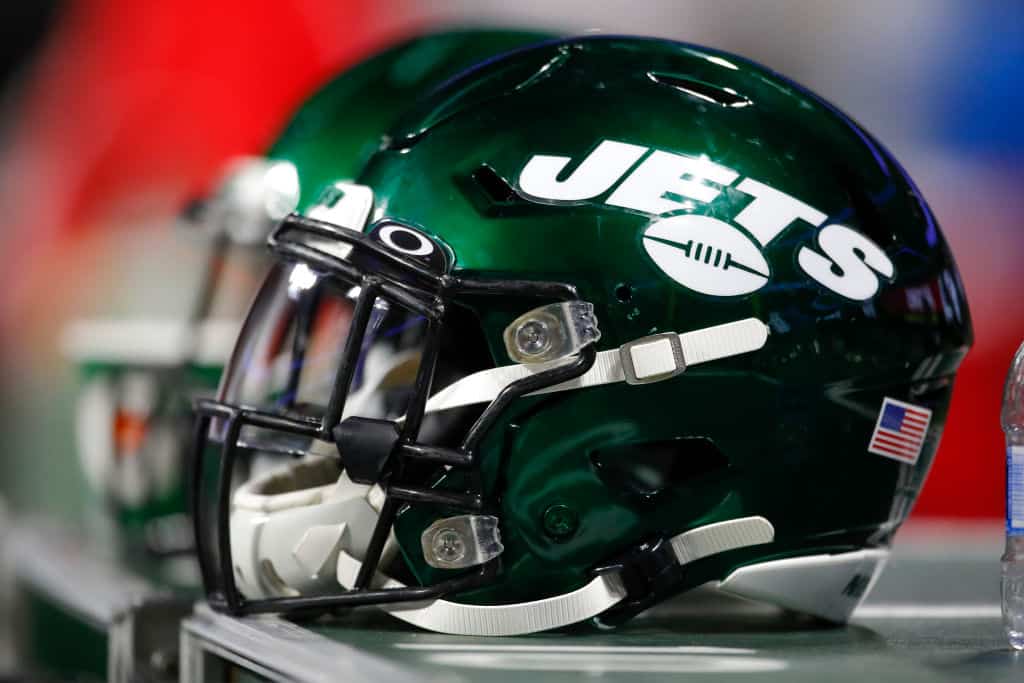 Jets Insider Details Who Still Needs To Sign A Deal