The Los Angeles Rams have a legitimate chance of defending the championship they won in Super Bowl LVI.

They convinced Aaron Donald to defer retirement after adding more guaranteed money to his existing contract.

He will continue to be a disruptive force in the interior against any team.

Meanwhile, Jalen Ramsey is still one of the top cornerbacks in the league after finishing with 62 solo tackles, 16 passes defended, four interceptions, and a forced fumble last season.

Both players make the Rams’ defense as gritty as their offense.

That’s why reigning Offensive Player of the Year Cooper Kupp appreciates his teammates on the other side of the ball.

I 👀 you @AaronDonald97 and @jalenramsey. Glad we're on the same team!

Thankful to be surrounded by those two and 50+ others focused on a singular pursuit. Ready to get this thing started!

Kupp tweeted, “I (see) you @AaronDonald97 and @jalenramsey. Glad we’re on the same team! Thankful to be surrounded by those two and 50+ others focused on a singular pursuit. Ready to get this thing started!”

Donald and Ramsey were also chosen by their contemporaries to be in the top ten of the league’s Top 100 Players list for 2022.

Ramsey is at number nine and is the only cornerback among the lot.

Despite being an interior defensive lineman who gets double or triple-teamed, Donald finished with 12.5 sacks and four forced fumbles last year.

Donald, Ramsey, and reigning Defensive Player of the Year T.J. Watt are the only defensive players in the top ten.

Rams Ready To Fire On Both Sides

Kupp got additional motivation for this season after the Rams gave him a three-year, $80.1 million contract extension.

On defense, they also added All-Pro linebacker Bobby Wagner after he was released by the Seattle Seahawks this offseason. 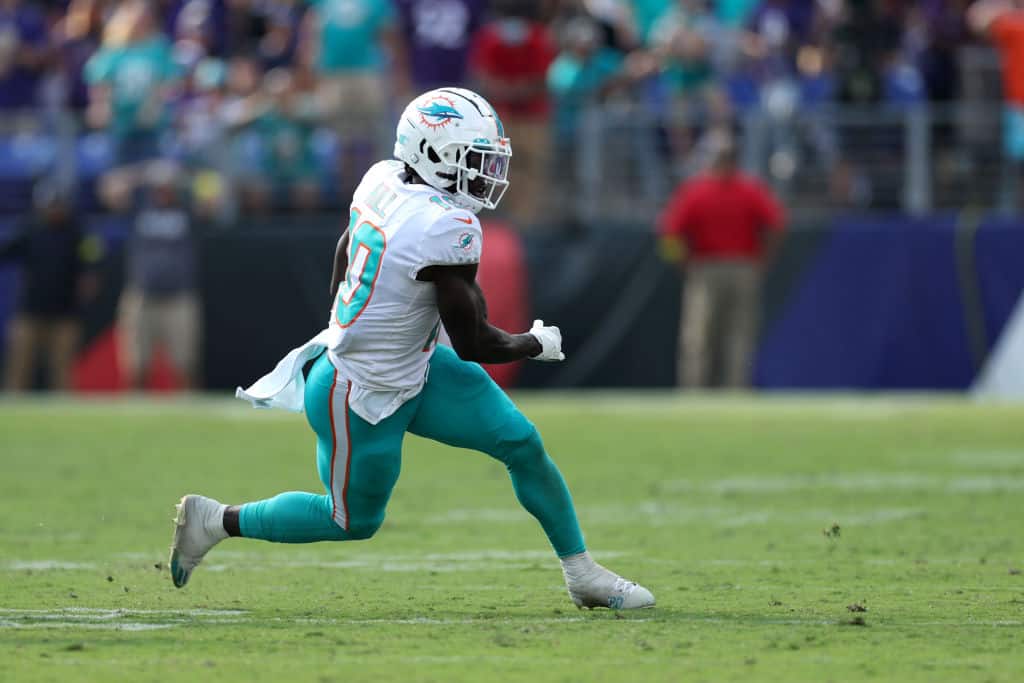