You are here: Home / Sports / NFL / Chargers Got A Real Bargain With Kyle Van Noy Contract

The Los Angeles Chargers are not a one-sided team anymore.

For a while, their defense has been their weak link despite having Joey Bosa and Derwin James Jr.

For that reason, general manager Tom Telesco made it a point to elevate their defense.

Signing Sebastian Joseph-Day will help them improve their run defense.

Likewise, Khalil Mack will take their pass rush up a notch.

But the Chargers are not done after adding linebacker Kyle Van Noy.

Getting the reliable defender is a steal not only because of his talent.

Instead, they also got him at a low price tag.

Kyle Van Noy’s contract with the Chargers includes a $750K signing bonus and $1.5M base salary. The deal’s base value and cap hit are $2.25M.

ESPN’s Field Yates tweeted, “Kyle Van Noy’s contract with the Chargers includes a $750K signing bonus and $1.5M base salary. The deal’s base value and cap hit are $2.25M. The versatile veteran played 76.1% of the snaps for New England in 2021.”

Getting Quality At A Fair Price

Van Noy’s cap hit is a huge bargain for the Chargers, especially if he continues to perform well.

He’s a nice fit to the team, especially his ability to cover pass routes.

As he does his expertise, Mack can focus on rushing the quarterback, giving them more chances to force turnovers.

In his only season with the Miami Dolphins, he had 51 quarterback pressures and a fumble recovery for a touchdown.

He was also instrumental to the Patriots’ success last season.

Therefore, the Chargers are getting a great deal by adding Van Noy. 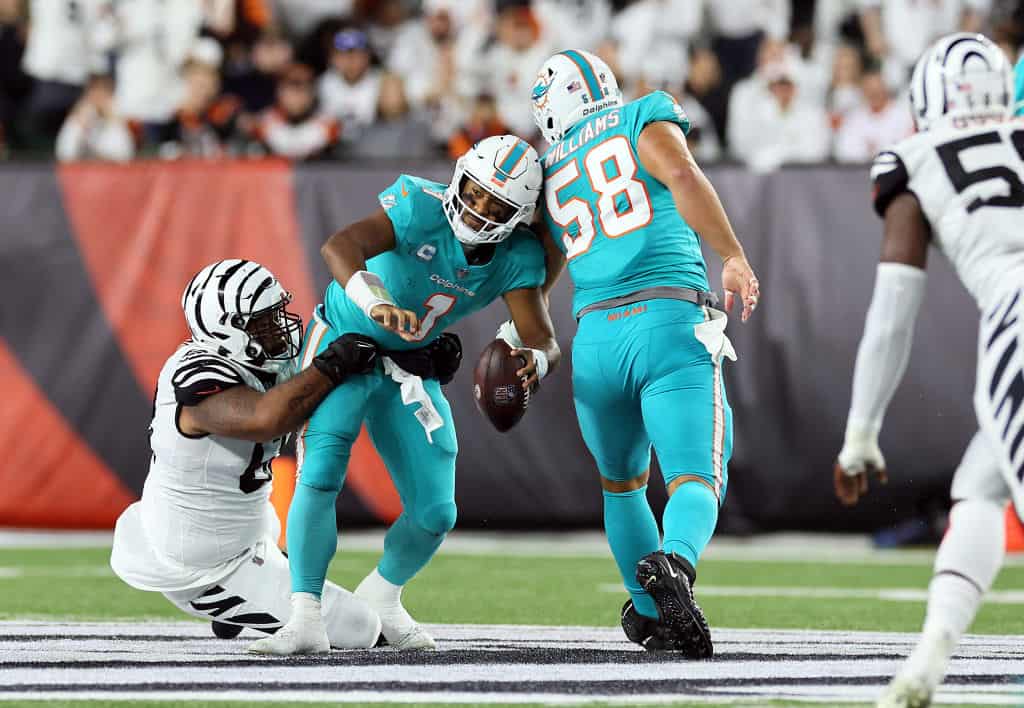 Chargers Got A Real Bargain With Kyle Van Noy Contract