You are here: Home / NBA / 3 Changes Los Angeles Lakers Should Make This Offseason

The Los Angeles Lakers were bounced by the Phoenix Suns in the very first round of the NBA playoffs.

This team entered as the defending champions and looked at as a team that could beat anyone.

However, injuries and lack of cohesiveness were the downfalls for this team.

Anthony Davis suffered an injury in the series and the Lakers had no chance after that.

Now they have to focus on the offseason.

They need to see what changes can be made in order to reclaim the throne.

What are the moves that can be made by these Lakers?

Here are three changes that they should make this offseason.

3. Do Not Bring Back Andre Drummond

The Andre Drummond experiment did not work.

It is not time to try it for another season either.

He just never meshed well with the rest of the roster and looked lost at times on the court.

Drummond has always been labeled as a player that can’t contribute to winning.

His play was atrocious at some points and he played himself right off the court.

He was supposed to be a big acquisition in the middle of the season.

This was practically a free addition and was met by uproar from non-Lakers fans.

However, Drummond didn’t work out with the Lakers.

Furthermore, Drummond wants a big contract and some big money.

The Lakers are only willing to offer the minimum.

It is time to move on and not look back.

The Lakers might need to move Kyle Kuzma this offseason.

REPORT: The Lakers are “expected” to look into trading Kyle Kuzma, via @massey_evan pic.twitter.com/m8YcOAELLE

He was a bright spot for the rebuilding Lakers, but it has not gone as smooth for the last two seasons.

The Lakers are contenders, but Kuzma has fell off completely.

His numbers and efficiency have gone down the past two seasons.

Kuzma is a talented player, but is not used right now with the Lakers.

The Lakers need to see what value they can get for him.

He just does not fit with the direction this team is going.

Kuzma can still score and be a good player for a young team.

The original plan for him was to be the third-best player on this Lakers team, but now it does not seem plausible anymore.

For the majority of his career, Davis has not wanted to play center.

He has always wanted to play the power forward spot and maybe float in as a center.

However, it is time to make the permanent switch.

The Lakers are trying to find centers, but Davis should be the primary center.

Marc Gasol is close to retirement.

Drummond was a failed experiment.

And Montrezl Harrell did not work out in the way we all thought.

Davis is the best option to be the center.

Unfortunately, he might not be willing to do so.

The Lakers need to tell him that this is the plan.

There cannot be a choice.

LeBron James is getting older and moving Davis to the five will help the Lakers return to the Finals. 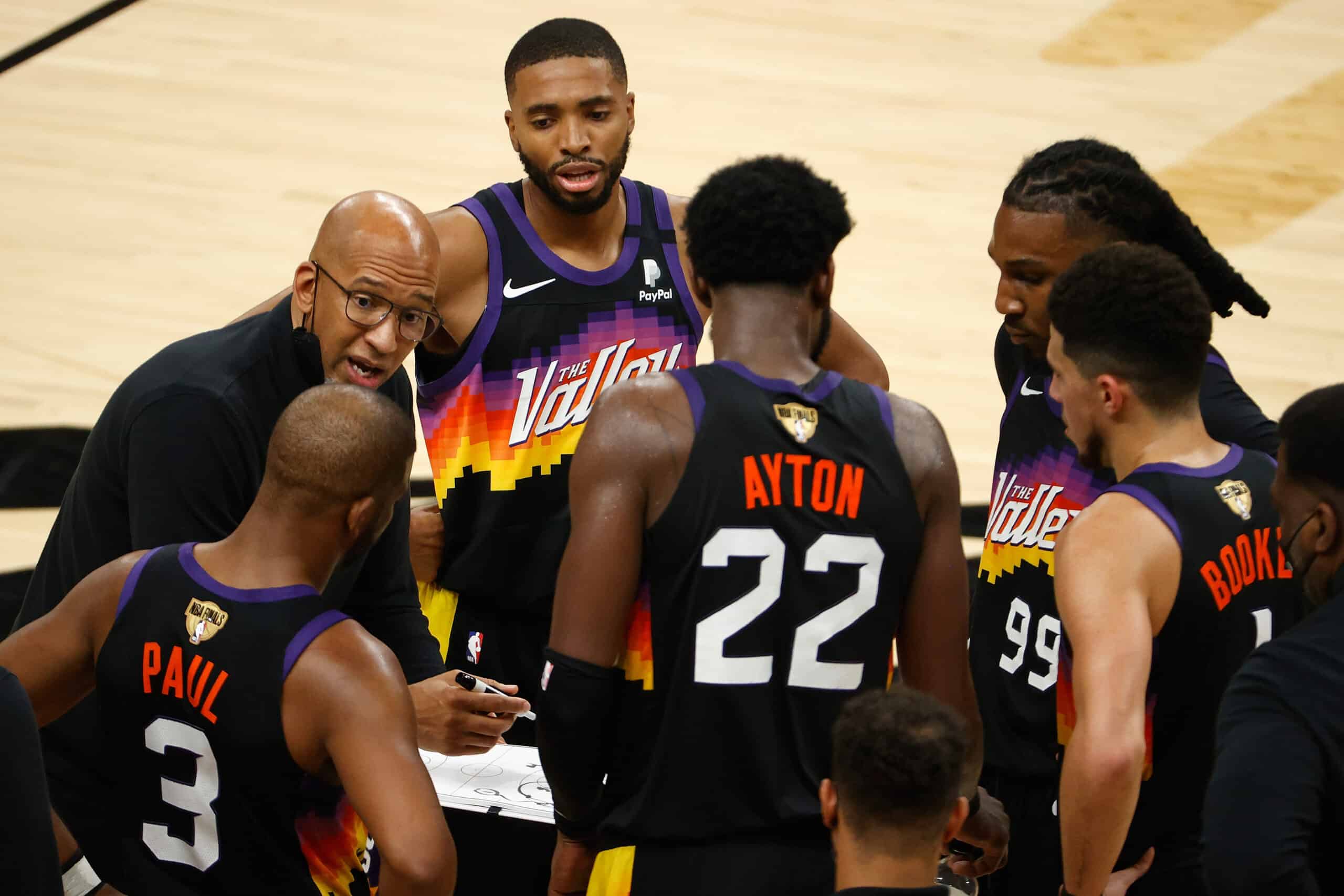 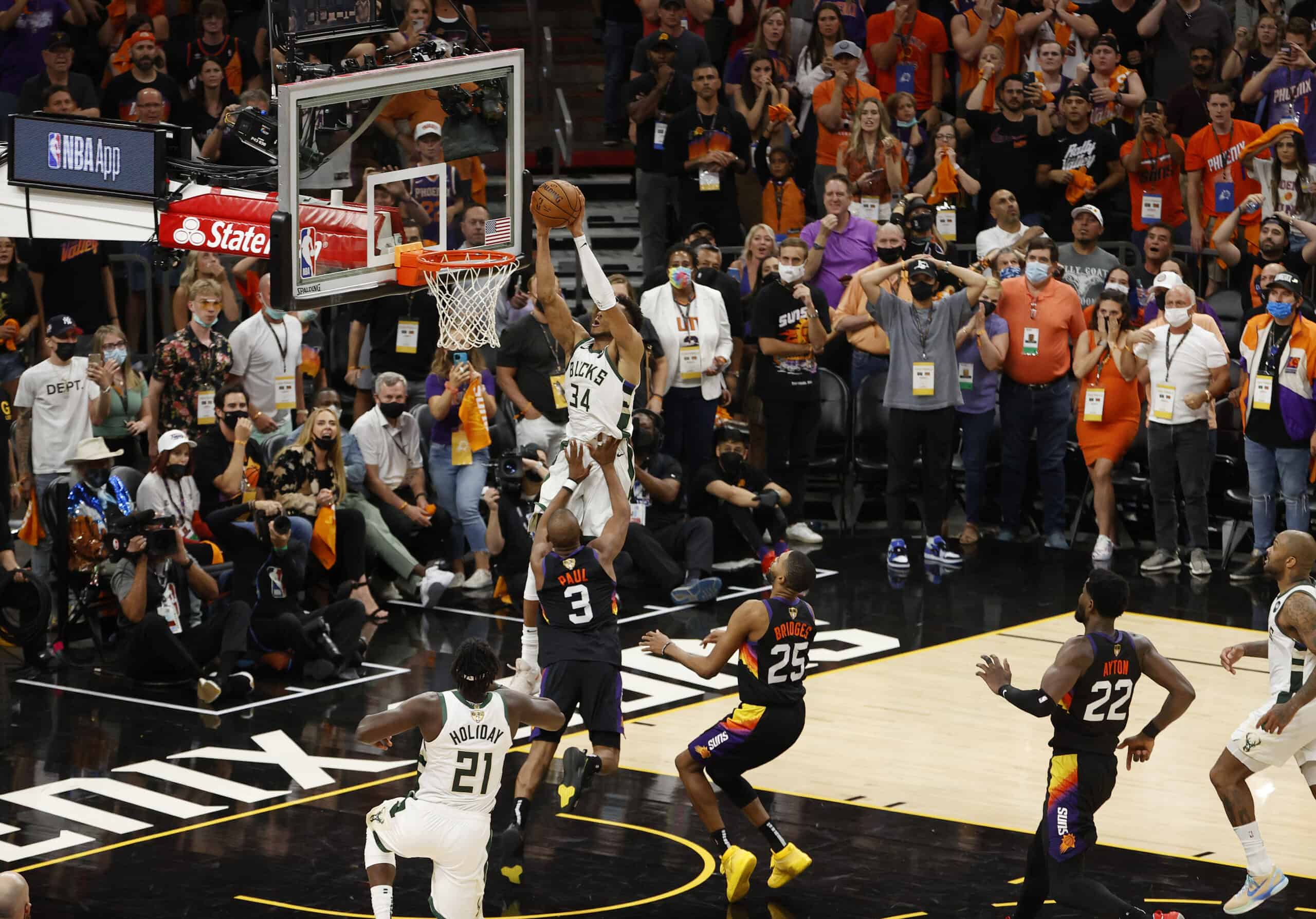 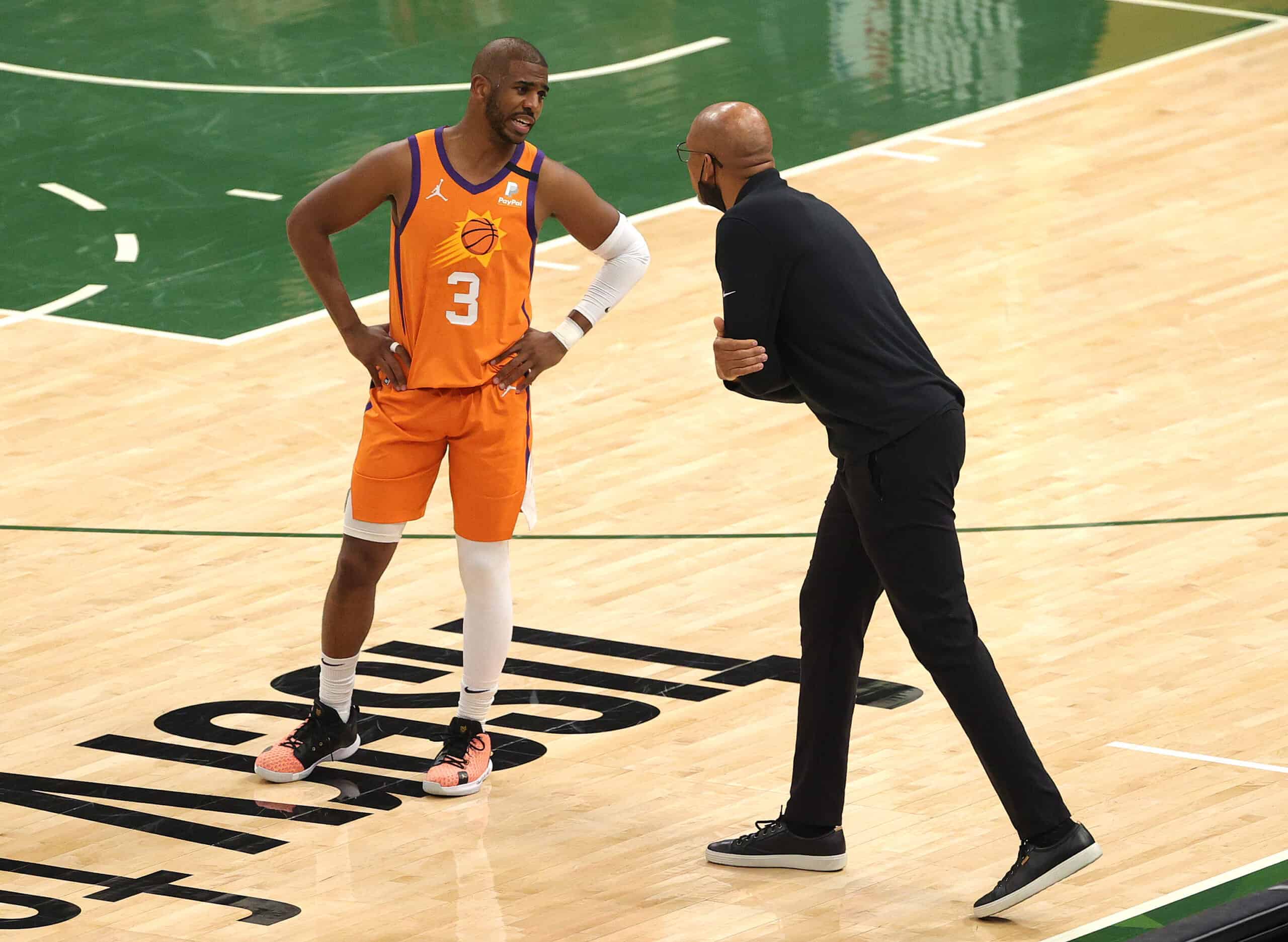 Why Chris Paul Will Bounce Back For Suns In Game 5