You are here: Home / Sports / NBA / Celtics Decide To Take A Chance On A Former Lottery Pick

The Boston Celtics came close to winning the NBA Finals this year.

Of course, the Golden State Warriors took home the trophy yet again but the Celtics definitely put up a fight after a wonderful regular season that featured one of the biggest turnarounds in NBA history.

Because they were so impressive, the team admitted they didn’t plan on changing much in the offseason.

Free agent F Noah Vonleh has agreed to a one-year deal with the Boston Celtics, source tells ESPN. Vonleh will go to training camp with the hopes of making the roster.

They have definitely made a couple of big signings but they didn’t shake things up too much.

Their latest deal suggests they are trying to fill out their roster with a proven but mostly forgotten star.

The Celtics have agreed to a one-year deal with forward Noah Vonleh.

Vonleh is now scheduled to go to training camp with the hopes of being on Boston’s roster in the new season.

What does Vonleh bring to the legendary franchise?

Vonleh was a lottery pick in the 2014 draft as the number nine pick.

After a season with the Charlotte Hornets, Vonleh moved over to the Portland Trail Blazers where he had a few productive seasons before bouncing around the league with the Chicago Bulls, New York Knicks, Minnesota Timberwolves, Denver Nuggets, and finally the Brooklyn Nets.

He was hardly even playing during his time with the Nets, only appearing in four games and standing on the floor for an average of just 2.8 minutes per game.

In fact, he hasn’t played more than a total quarter in years.

With Vonleh, the Celtics are hoping to build their roster and create more depth.

He won’t be a starter but he could prove himself as a reliable, go-to bench player.

Signing Vonleh isn’t an Earth-shattering move but it can certainly give the Celtics a bit more of an edge. 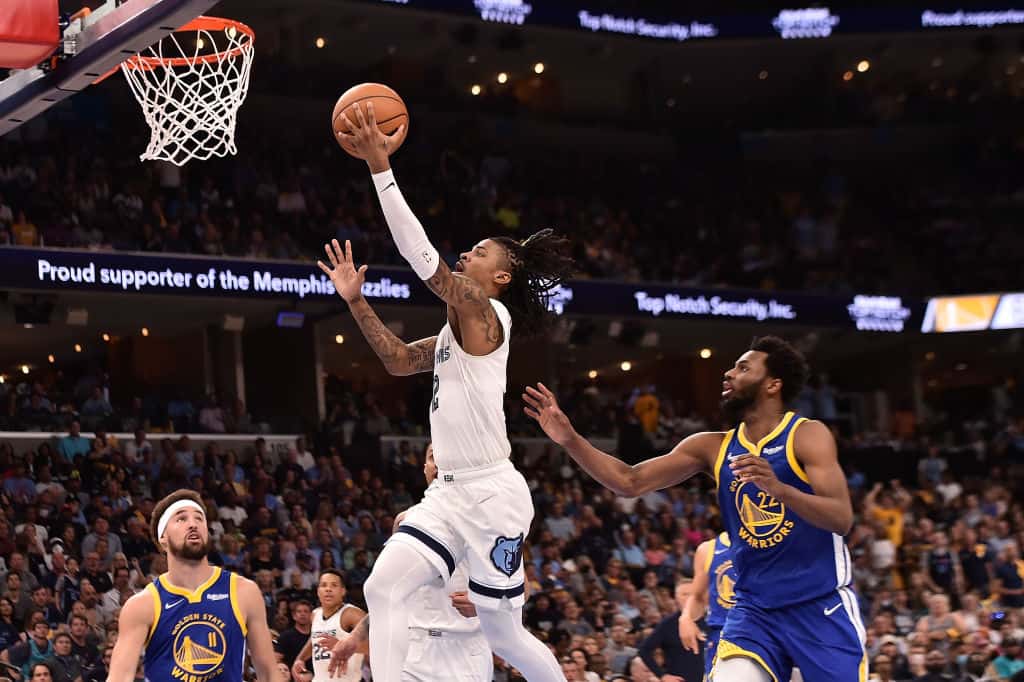 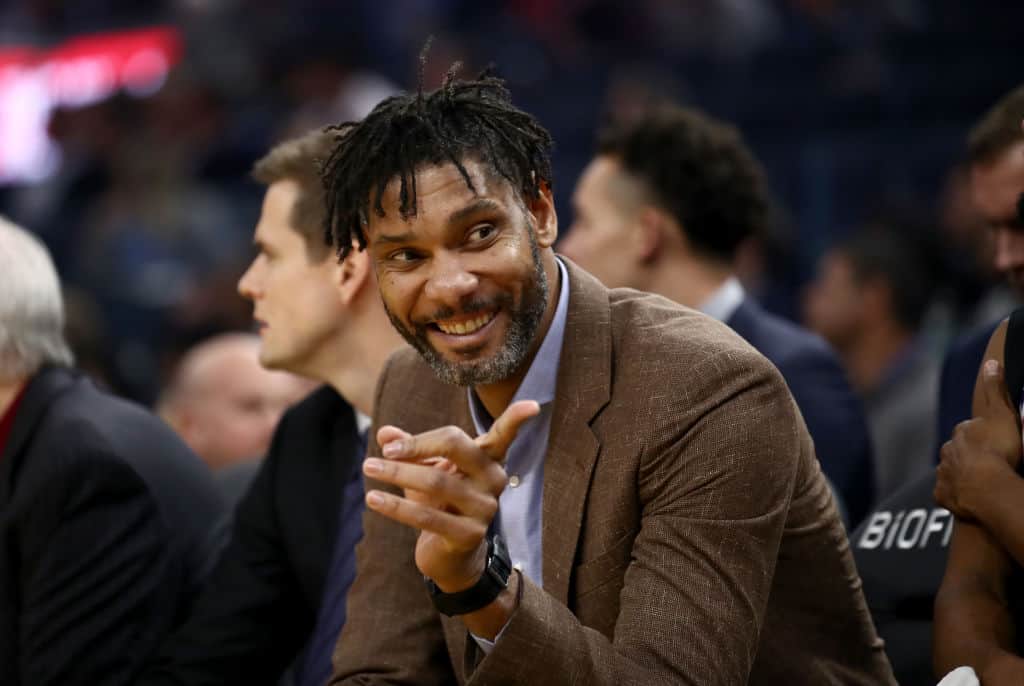 Celtics Decide To Take A Chance On A Former Lottery Pick