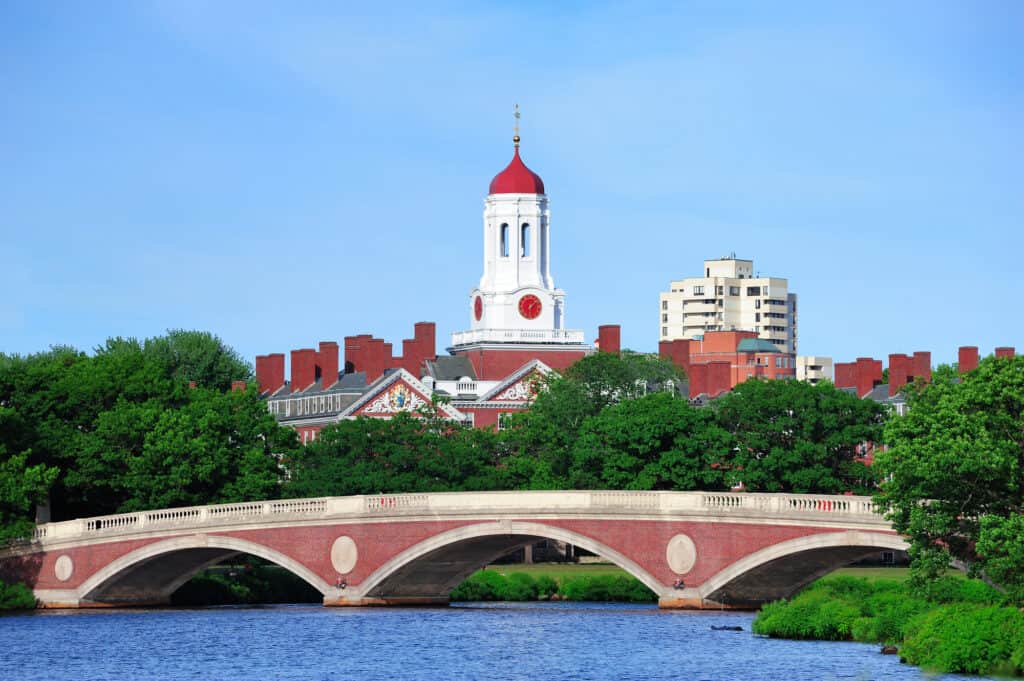 The accident occurred in her apartment building.

The family & friends of Carrie O'Connor are mourning after she was killed in an elevator accident at her Allston apartment. Witnesses say she was trying to fit a large package into the elevator when it suddenly plummeted from the 1st floor to the basement. https://t.co/dXQGTiTkzv pic.twitter.com/oNCr3Gpftw

She moved into the building just a few short weeks prior to the accident.

The state of Massachusetts recently concluded its accident investigation.

The investigation included a thorough review of video surveillance footage as well as the mechanics of the elevator.

Here are the key findings:

Among the findings is that the elevator did not malfunction as some had speculated.

Described as a bird and cage-style elevator, it operated as it should.

It also was certified and passed inspection prior to the accident despite the fact that the emergency stop switch was not labeled at the time of the accident.

Ms. O’Connor was not the only person in the building intending to use the elevator at the time of the accident.

Someone in the basement also pushed the button.

So once Ms. O’Connor boarded the elevator, it was headed to the basement.

Carrie O’Connor was maneuvering an 7.5-foot long, 80-pound package when it accidentally hit a button causing the elevator to plummet https://t.co/bjG2uo4dx6

Eyewitness accounts indicated that Ms. O’Connor was maneuvering a large package into the elevator just before the accident.

The investigation revealed the dimensions of the package.

Somewhere on the package were instructions that indicated it should be transported by more than one person.

The package started the tragic chain of events that led to Ms. O’Connor’s death.

Here is how investigators believe the events unfolded.

Ms. O’Connor was attempting to load her package onto the elevator.

In the midst of the frantic movement to get the package inside the elevator, the package was leaning against or pushing the button indicating the interior gate was closed.

As the elevator moved, O’Connor lost control of the package which caused the button to no longer be pressed.

The elevator immediately halted its movement somewhere between the first floor and the basement.

When the elevator stopped, Ms. O’Connor again struggled with the package which somehow managed to activate the switch again.

That is the last she is seen in the video footage.

In her final struggle with the package, she fell down the elevator shaft.

Firefighters discovered her body trapped between the elevator and the shaft.

Shortly after the accident, Professor O’Connor’s family and colleagues wanted to honor her memory by remembering how she lived instead of how she died.

O’Connor was beginning her second year as French lecturer.

“Already then, and even more so now, she was an intrinsic part of the French section and the department at large. As I spoke with her parents this morning, I let them know how much Carrie is very much alive and part of our department.”