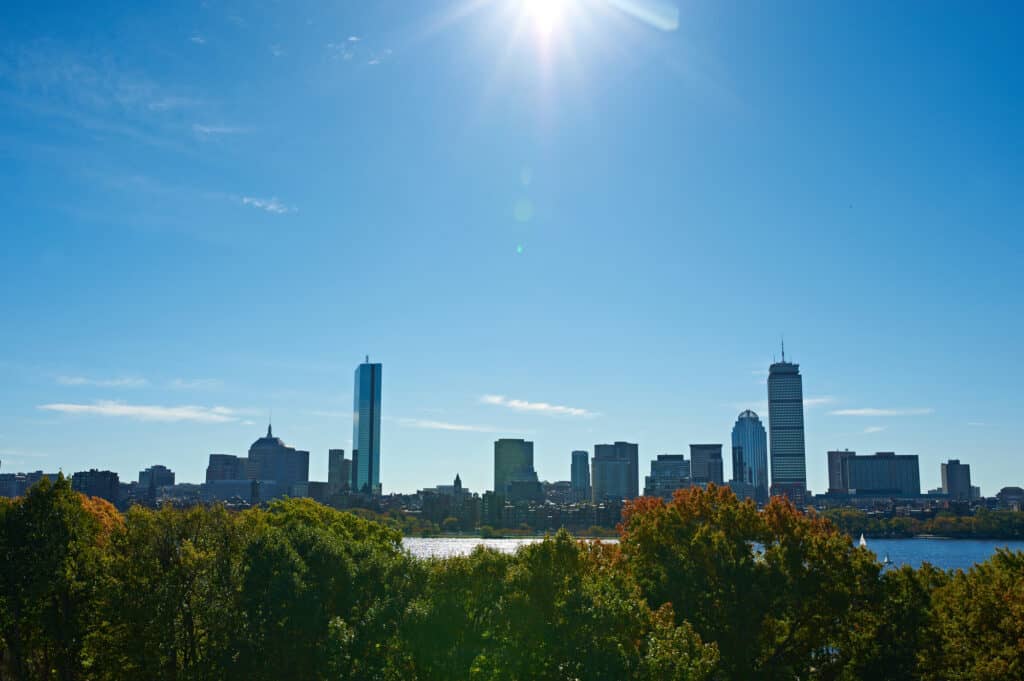 The victim of last night’s elevator accident on Comm Ave in #Boston has been identified as 38 yr old Carrie O’Connor. She was a French lecturer at Boston University. #wcvb pic.twitter.com/gK6G205lSw

O’Connor had just moved into the Commonwealth Avenue building in the Allston neighborhood of Boston a few weeks prior to her death.

She had just begun her second year of full-time teaching at Boston University.

Steve Sclaroff, Dean of Arts & Sciences, shared these thoughts about O’Connor with the faculty:

Carrie’s involvement, for example, as one of the initiators of the ‘First Mondays’ French Language section gatherings was indicative of a spirit of resourcefulness, collegiality, and inclusiveness that characterizes the Department of Romance Studies. We are fortunate that Carrie found a home here. She will be sorely missed.

Sources onsite indicate that O’Connor was attempting to load a “large heavy package” on the elevator.

It is unclear what the contents of the package were.

A neighbor warned her that the package would not fit.

Nearby residents ran into the hallway after hearing a ghastly sound.

The family & friends of Carrie O'Connor are mourning after she was killed in an elevator accident at her Allston apartment. Witnesses say she was trying to fit a large package into the elevator when it suddenly plummeted from the 1st floor to the basement. https://t.co/dXQGTiTkzv pic.twitter.com/oNCr3Gpftw

He was also hyperventilating and was taken to the hospital.

Another individual reported seeing the open elevator door and the top of the car and cables.

O’Connor’s cause of death was ruled traumatic asphyxiation.

It is not always fatal; it depends on the duration and extent of the trauma.

This can be a cause of death in industrial accidents.

However, it had passed a recent inspection according to the Boston’s Division of Professional Licensure.

The Boston Police Department is investigating the incident.

Family and friends hope that Carrie O’Connor is remembered more for how she lived than how she died.

O’Connor taught French, a language that her mother said she fell in love with at a young age.

O’Connor leaves behind parents, her brother and sister-in-law, and two cats.

Prior to joining the faculty at Boston University, O’Connor taught at LSU, MIT, Bentley, Northeastern, and Tufts Universities.