You are here: Home / Sports / MLB / Cardinals Showed Off A Genius Baserunning Play To Add A Run

MLB teams often have to resort to unorthodox plays to score a run.

It’s not always as simple as swinging the bat and getting a home run, after all!

The St. Louis Cardinals showed us that baserunning magic exists and is among us during Tuesday’s game.

With the bases loaded and two outs on the scoreboard, Cards slugger Paul Goldschmidt hit a slow grounder to shortstop.

The Pittsburgh Pirates’ shortstop (poor Pirates always appear on these type of plays!) fielded the ball and threw it to the second baseman hoping to get the force out to end the inning.

But the baserunner ran through the base instead of sliding, which prompted a weird turn of events in which the Pirates eventually got an out at home plate.

But before that out ended the inning, a run scored: by running through the base, the Cards’ player helped his chances of avoiding the forced out and scoring a run.

Sliding on a base often makes the runner lose speed: in this case, since he ran through the base at max speed, he was able to be called safe and guarantee that a run scored.

The Cardinals Are Out Here Playing Chess

It was a savvy baserunning play by one of the savviest organizations around.

In this case, the scenario was perfect to try that play: with outs, there was nothing to lose and a lot to gain by trying to run through the base at full speed.

Here is the full play, as the league said the Cards are “out here playing chess”.

The @Cardinals are out here playing chess. pic.twitter.com/ATSSWVrJaZ

If he had been forced out, the run wouldn’t have counted, but since he was called safe at second, the play was extended and a run went up in the scoreboard. 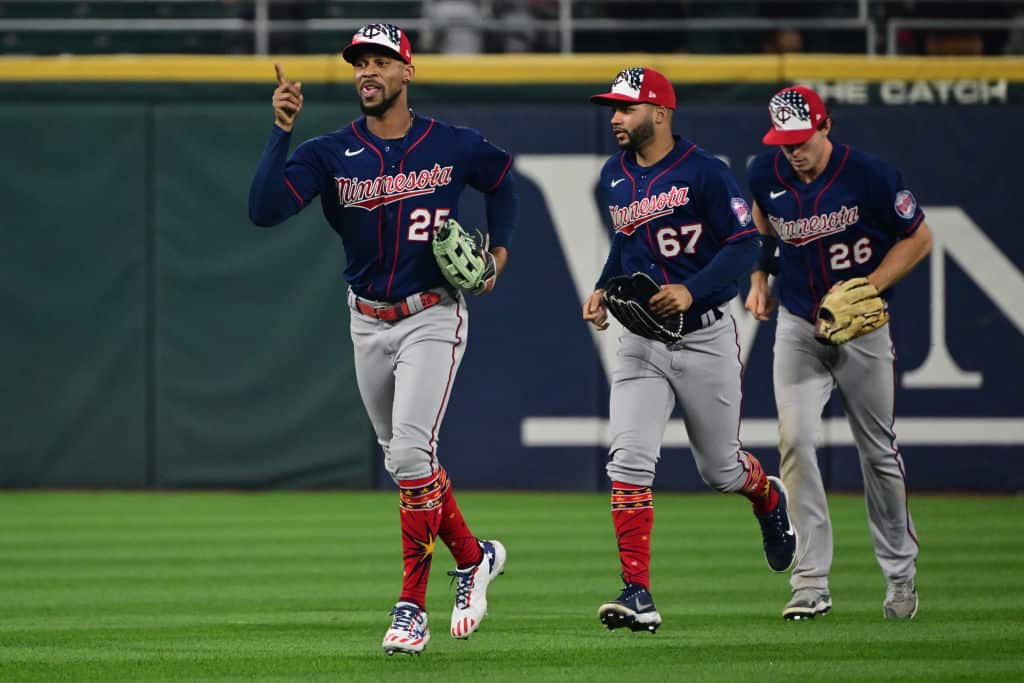 Video Proves How Jacob deGrom Pitching In The Minors Is Unfair

Julio Rodriguez Is On A Clear Rookie Of The Year Pace

Cardinals Showed Off A Genius Baserunning Play To Add A Run