You are here: Home / Sports / MLB / Cardinals Legends Given A Fitting Tribute By The Rays

2022 is the final year that we will ever see Albert Pujols and Yadier Molina don baseball uniforms, so it’s fitting that the two of them are sharing their final season together, with Pujols returning to the St. Louis Cardinals after 10 years away.

On Thursday, the Cardinals took on the Tampa Bay Rays for the finale of their three-game set at Tropicana Field in St. Petersburg.

Pujols and Molina are of course making their final rounds through this ballpark barring a World Series matchup, and the Rays made sure to give both Cardinals legends a moment to be recognized by the crowd, as mentioned in the tweet below.

#Rays showed a brief tribute video acknowledging great careers by #STLCards Molina and Pujols, then the two came out of the dugout, acknowledged fans and #Rays players across field

This is a classy gesture by the Rays.

They aren’t exactly getting the same recognition that Derek Jeter did in his final season.

It’s not really a farewell tour, so to speak.

But it’s good to see other teams choosing to honor these greats as they make their final pass through several ballparks.

You can bet that more of these moments will follow whenever the Cardinals hit the road.

Pujols and Molina are two of the greatest players to ever wear the Birds on the Bat, much less play the game of baseball.

Even if you aren’t a Cardinals fan, you have to appreciate what these two have done over the course of their careers.

Both of them are surefire first ballot Hall-of-Famers and have pretty much done it all.

It’s nice to see teams taking the time to honor these legends and show their appreciation for what they have done for the game of baseball. 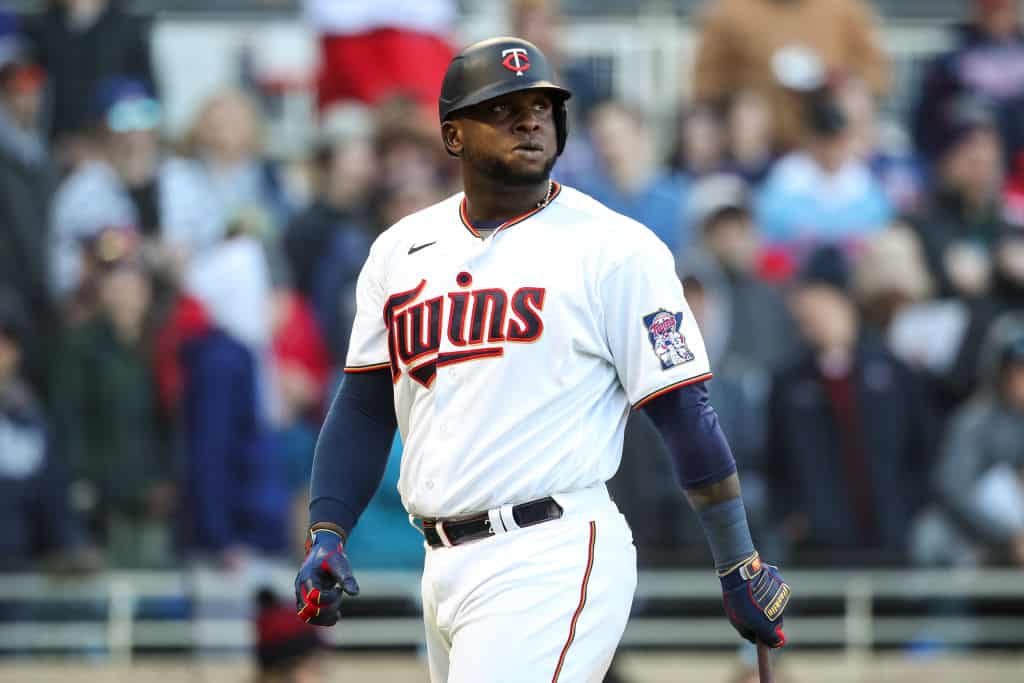 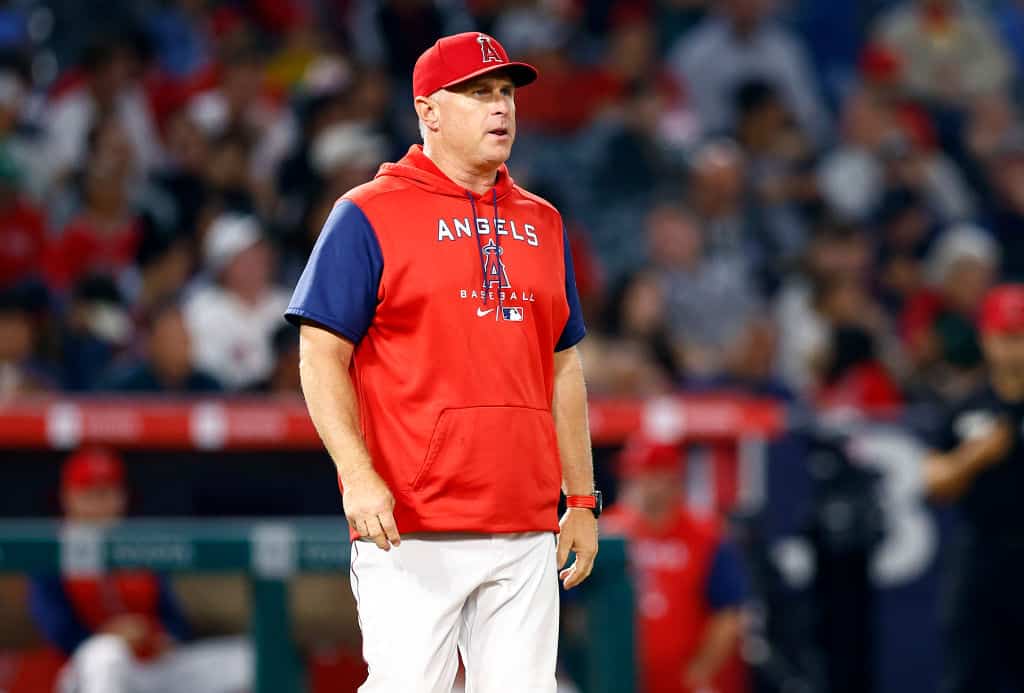 Cardinals Legends Given A Fitting Tribute By The Rays