You are here: Home / Sports / MLB / Cardinals Have A Legendary New Wall At Busch Stadium

Every MLB franchise should honor their best players in history, and the St. Louis Cardinals are making a nice gesture to their all-time greats.

That’s why when they tweeted, on Wednesday afternoon, the words “our new left field wall,” with a picture of it, fans immediately started to interact.

Ted Simmons (with his now-retired number 23) is also on the left field wall.

It’s not hard to imagine Albert Pujols‘ number 5 being eventually included in the outfield wall, probably when he makes the Hall of Fame as a first-ballot entry sometime this decade.

The Cardinals Have A Rich History

The Cardinals are among the winningest franchises in MLB history.

In fact, after the Yankees’ 27 World Series championships, the Cards are second with 11: they are one of the most traditional franchises in the game.

Knowing the organization’s legends is a form of recognizing what they did for the game and for the team, and the Cards had many of the game’s stars back in the day.

Smith is probably the game’s greatest defensive shortstop, and “Stan the Man” Musial is quite likely a top-15 hitter in history.

Putting together that outfield wall was one of the coolest moves the Cardinals have made recently. 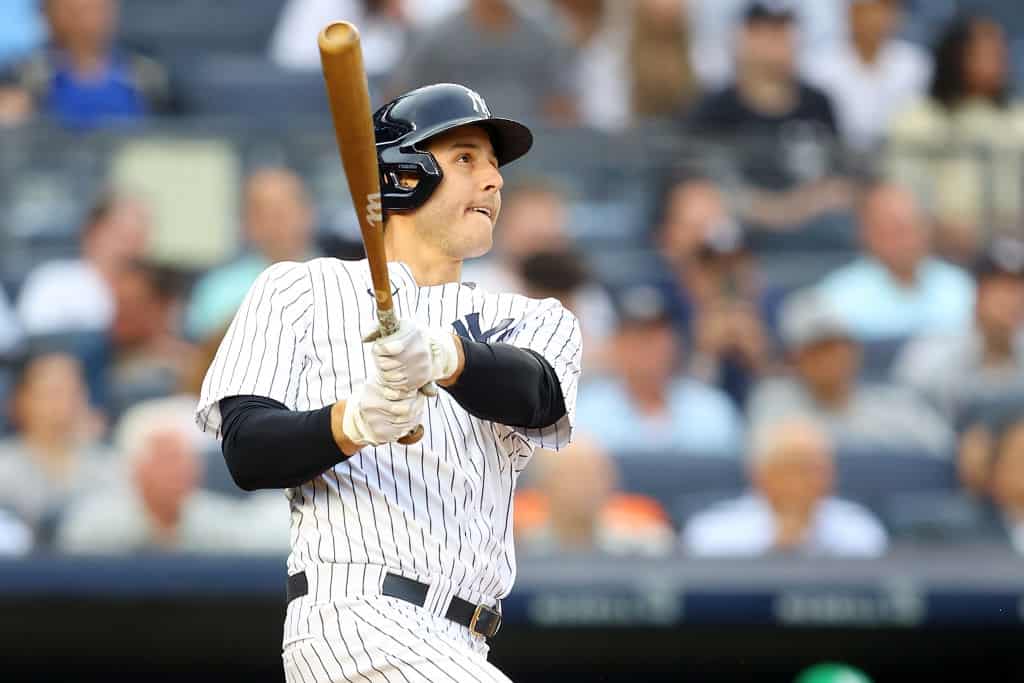 Anthony Rizzo Is Showing Newfound Power In A Yankees Uniform 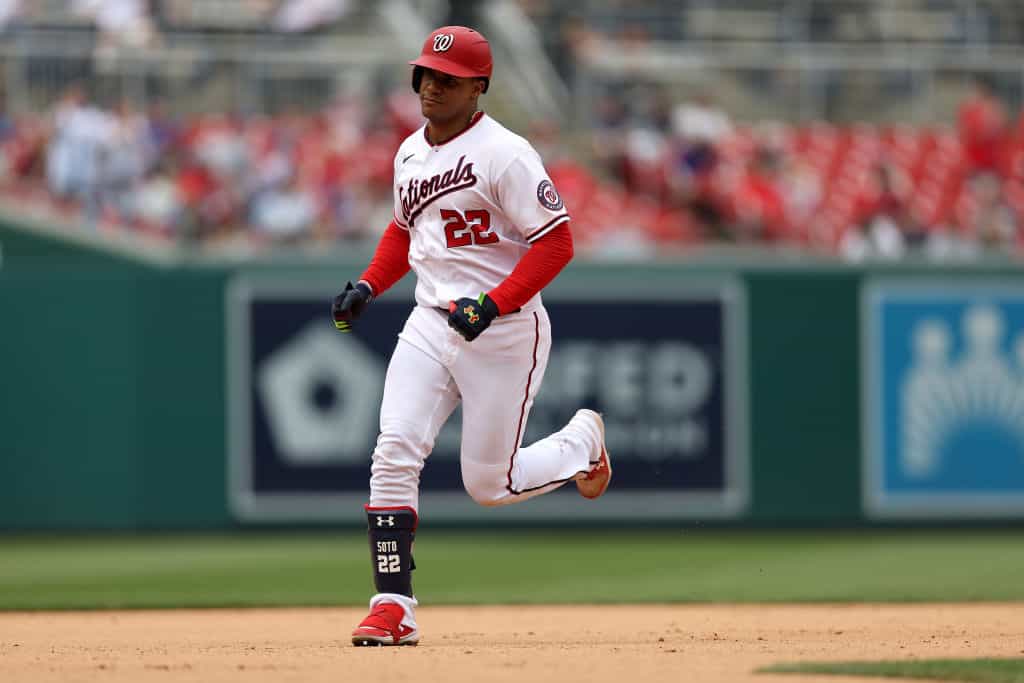 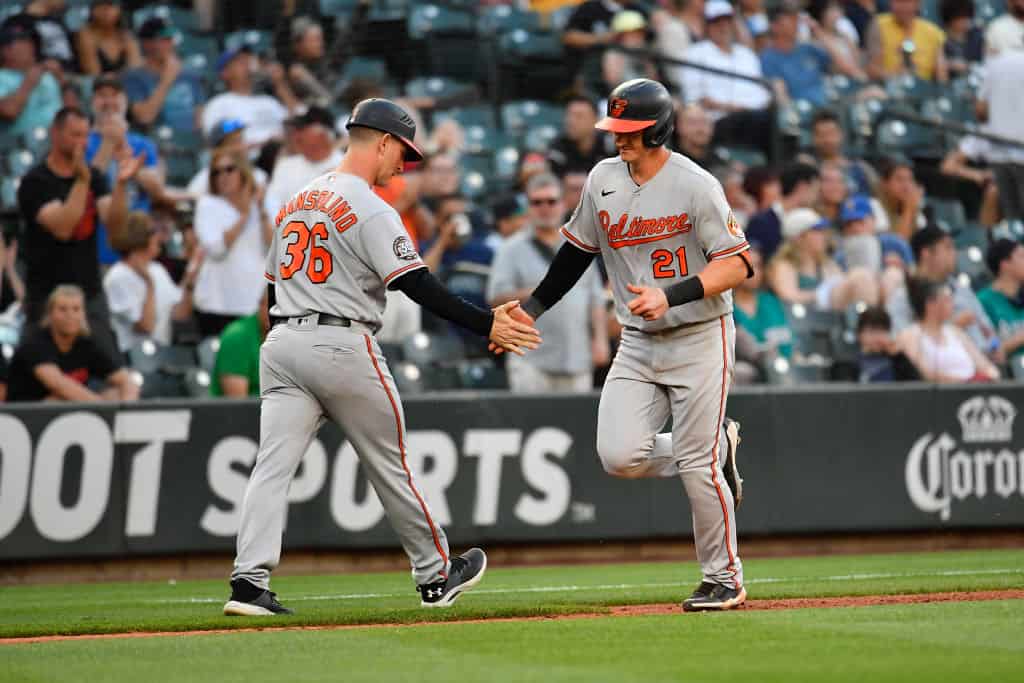 The Orioles Finally Have A Month To Celebrate

Cardinals Have A Legendary New Wall At Busch Stadium