You are here: Home / NFL / Can Tom Brady Lure Julian Edelman Out Of Retirement?

Tom Brady is not only the GOAT; he is also the golden boy of the NFL.

Brady gets much of the credit for the Tampa Bay Buccaneers Super Bowl Championship.

His teammates witnessed his on-the-field skills, and they saw his mental preparation and sheer determination which inspired all of them to believe the team could win it all.

One of Brady’s favorite former teammates, wide receiver Julian Edelman, just announced his retirement, and social media banter has already begun leading to speculation that Edelman and Brady will play together again.

@Gebe33Thomas Tom, Julian Edelman and Tom Brady are bromancing again, If Julian recovers just like Gronk after this rest, he is coming back, Tom would convince him to coming back , I showed to my mom and for her they are like J-lo and A- rod lol pic.twitter.com/y0g4Hpzn5l

Can Brady lure him out of retirement with the promise of warm Florida winters and another run at a Super Bowl Championship?

He certainly can because he’s already done it with tight end Rob Gronkowski.

Brady managed to talk Rob Gronkowski out of retirement.

Gronk looked like he was enjoying retirement; his battered body was healing, and he found a television gig with Fox for NFL coverage.

That cushy retirement life lasted a total of one season.

In April 2020 when Gronk came out of retirement, he talked about how he came to the decision.

“I was feeling healthy. I had that juice going again. When Tom and I talked a little bit and just thought about the situation and how we can pull it off and everything — everything went well. Everything went down as planned and the situations all lined up. I thought it was a great opportunity that I couldn’t pass on. It’s just going to be fun. It’s going to be cool.”

Once Gronk headed south where the winters are much easier to bear than in Foxboro, Brady had the security blanket of his former tight end who threw his body every which way to block or get the ball.

Gronk had 7 touchdowns in 16 regular-season games and averaged over 13 yards per catch.

He also caught 2 touchdowns in the Super Bowl.

How Does This Apply To Julian Edelman?

He has been riddled with injuries so he retires with the will to win, but a body that desperately needs a healing break.

Julian Edelman also landed a television gig on Inside the NFL.

Julian Edelman Joins ‘Inside The NFL’ This Fall On Paramount+; Part Of Overall ViacomCBS Deal For His Coast Productions https://t.co/O7i5zDl4vr

As Edelman watches the Bucs in 2021, he will get healthy and may want to work the magic again with his former Patriot teammates.

Save this tweet. Buccaneers won’t win the Super Bowl this season, Edelman comes out of retirement, Brady, Gronk, and Edelman reunite for one last ride in 2022/2023 and win the Super Bowl and all ride off into the sunset together.

While This Is Possible, It Is Also Somewhat Impossible.

On paper, it sounds like a great plan because it worked before.

However, the Bucs are loaded with young wide receiver talent with Chris Godwin, Mike Evans, and Scott Miller.

Another factor that makes this plan somewhat implausible is Brady’s age.

A lot can happen between now and then especially to an NFL starting quarterback in his mid-40s.

He is the GOAT and appears ageless which hopefully continues for years to come, but no one really knows how long that can last. 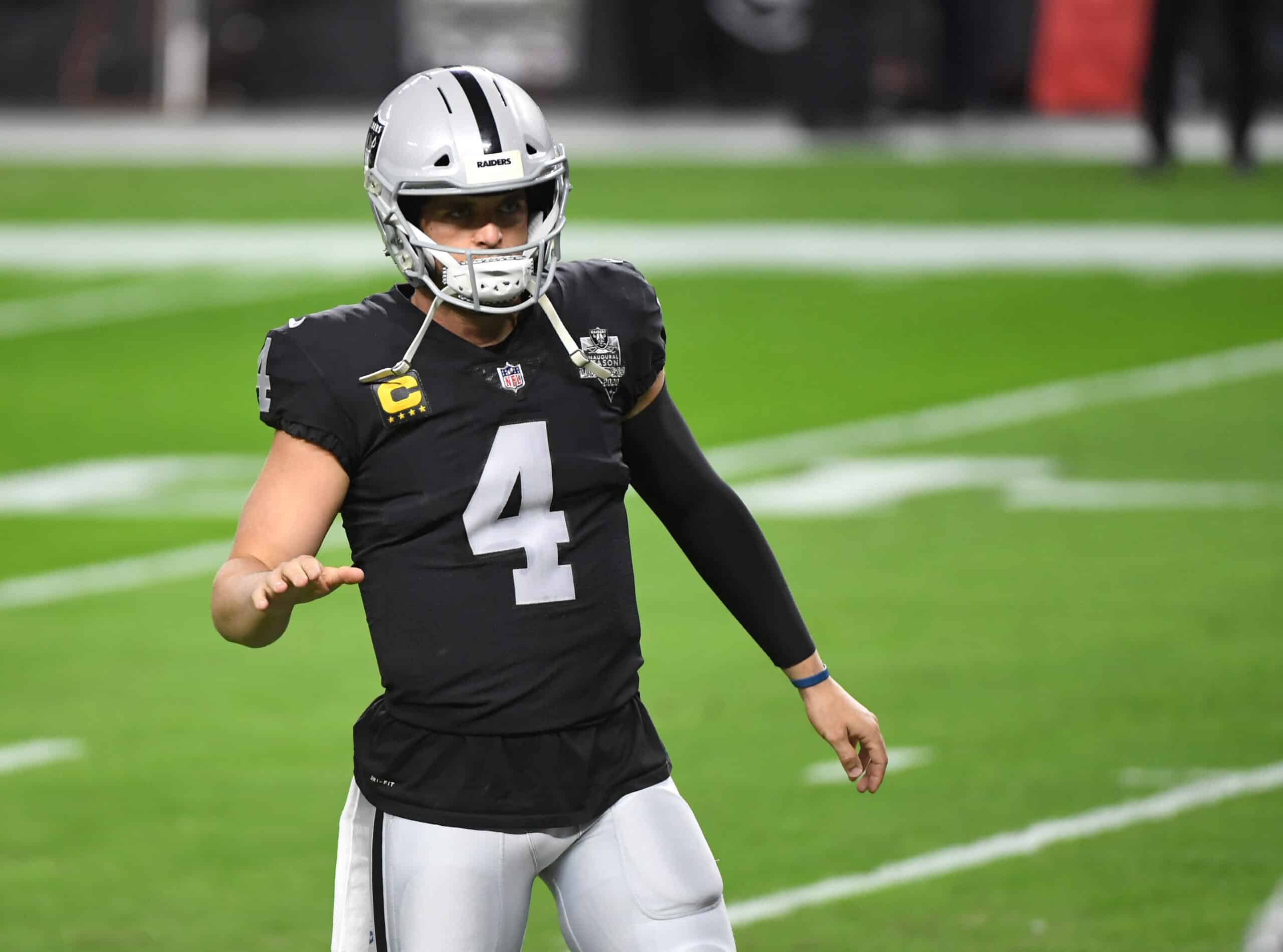 Are Raiders As Loyal To Derek Carr As He Is To Them? 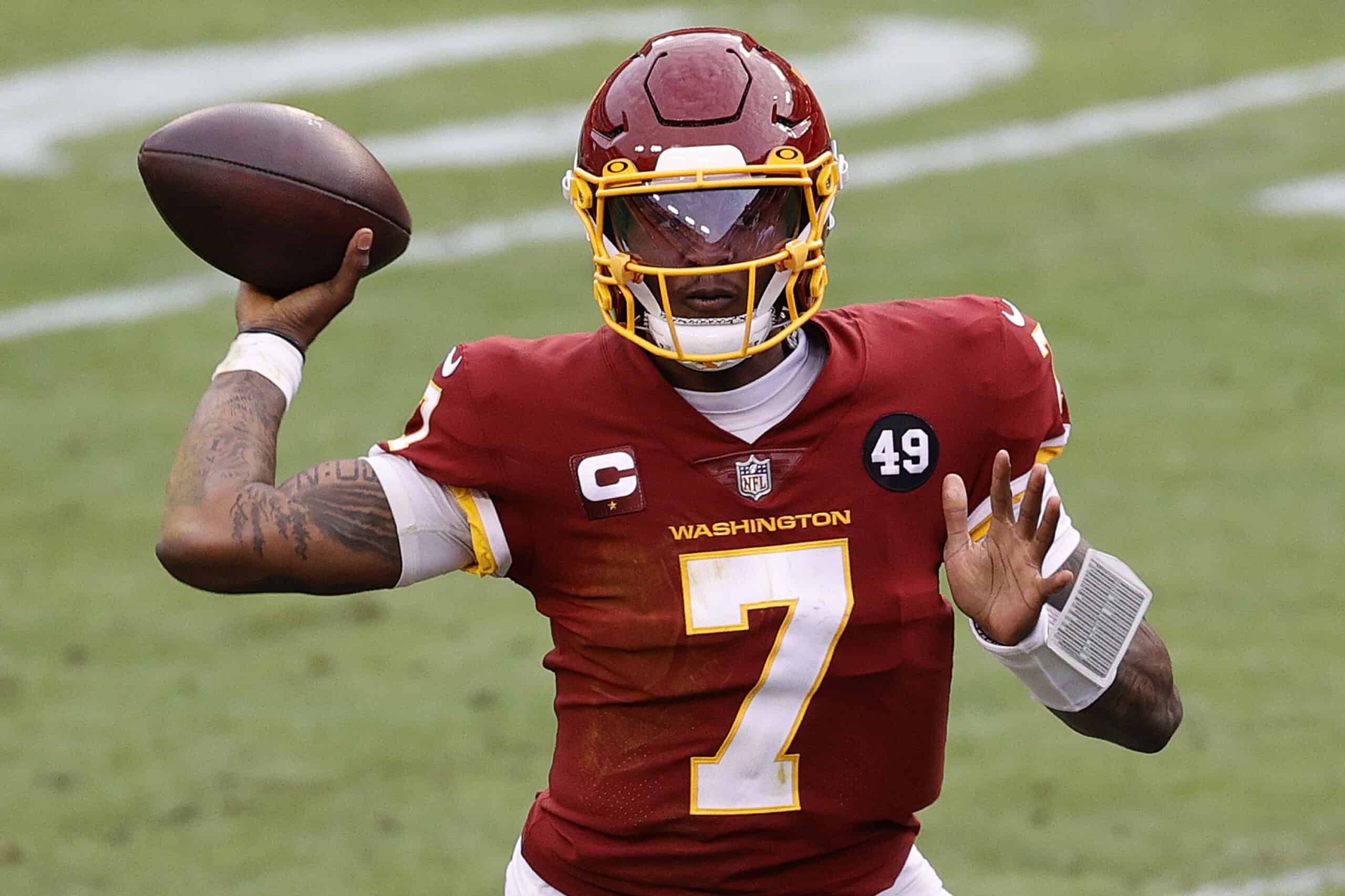 Can Dwayne Haskins Build A Career In Pittsburgh? 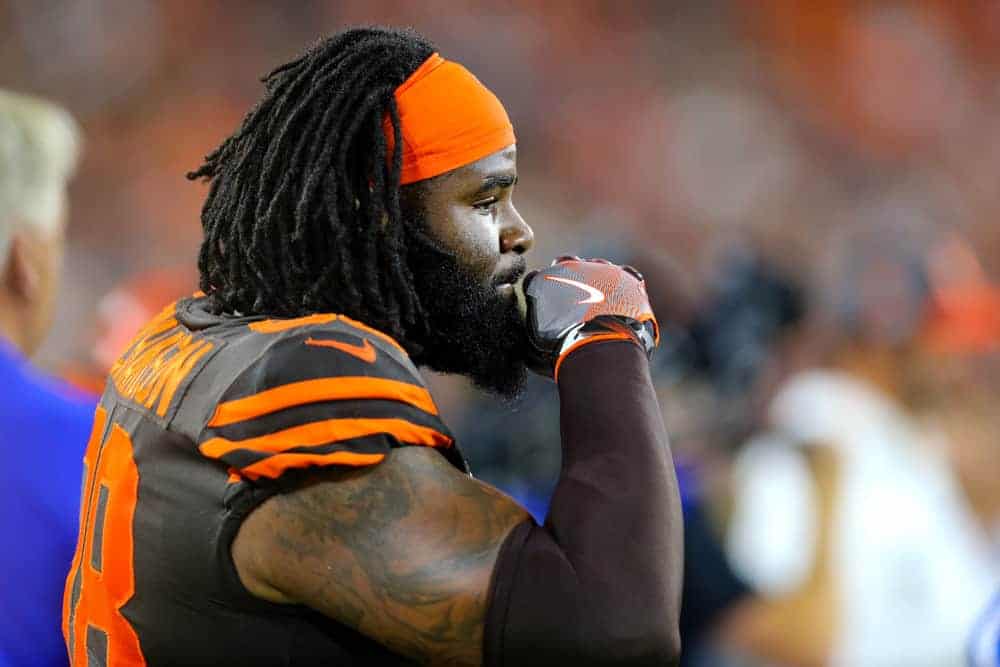 Why Browns Did Not Make A Mistake Letting Sheldon Richardson Go