You are here: Home / MLB / Can Joey Votto Lead Reds Back To The MLB Postseason?

The Cincinnati Reds took advantage of the expanded postseason field in 2020, making their first playoff appearance since 2013.

Fans rejoiced, as the run was a sight for sore eyes.

Could Joey Votto lead the team back to the postseason in 2021?

Maybe, But He Can’t Do It Alone

Votto isn’t the player he used to be.

The six-time All-Star is aging, and will turn 38 later this season.

In his prime, Votto was one of the most electric players in baseball.

He finished in the top-seven of the MVP race six times and won the award in 2010.

Pete Rose posted an OPS+ over 150 only twice in his career. #Reds

Perhaps the most impressive feat of Votto’s career is the fact that he led the National League in on-base percentage seven different times.

But those days are over, and the future Hall of Famer is now fighting a .226 batting average and .730 OPS.

You can certainly live with those numbers, but a player posting those statistics isn’t going to be able to lead a team to the playoffs single-handedly.

Luckily, Votto doesn’t have to.

The Reds have two players working on MVP-caliber seasons in Jesse Winker and Nick Castellanos.

The 27-year-old has two three-home-run games this season and is establishing himself as a bonafide star.

Castellanos, on the other hand, has almost been equally impressive.

Is Making The Playoffs A Realistic Possibility?

The Reds have dug themselves a bit of a hole over the first two months of the season.

The team entered Tuesday at 28-29, sitting four games out of first place in the NL Central.

That’s certainly not an insurmountable deficit, but some things are going to have to change for the Reds to turn things around.

First, the bullpen needs a makeover.

Tejay Antone is having a great season (1.41 ERA over 20 appearances), but beyond him, the bullpen does not have a single arm with an ERA below 4.00.

The regression of Amir Garrett, for example, has been startling.

On the whole, the Reds have the worst bullpen ERA in baseball at 5.82.

This is an area that would require some major attention at the trade deadline if Cincinnati is serious about getting back into the playoff race this season.

To get back to the original question: no, Joey Votto alone cannot lead the Reds back to the playoffs, but there is more than enough talent on this team to make up the lost ground and get back into the mix.

It will be extremely interesting to see whether the Reds act as buyers or sellers at the deadline, because that could ultimately be what decides the fate of this 2021 club. 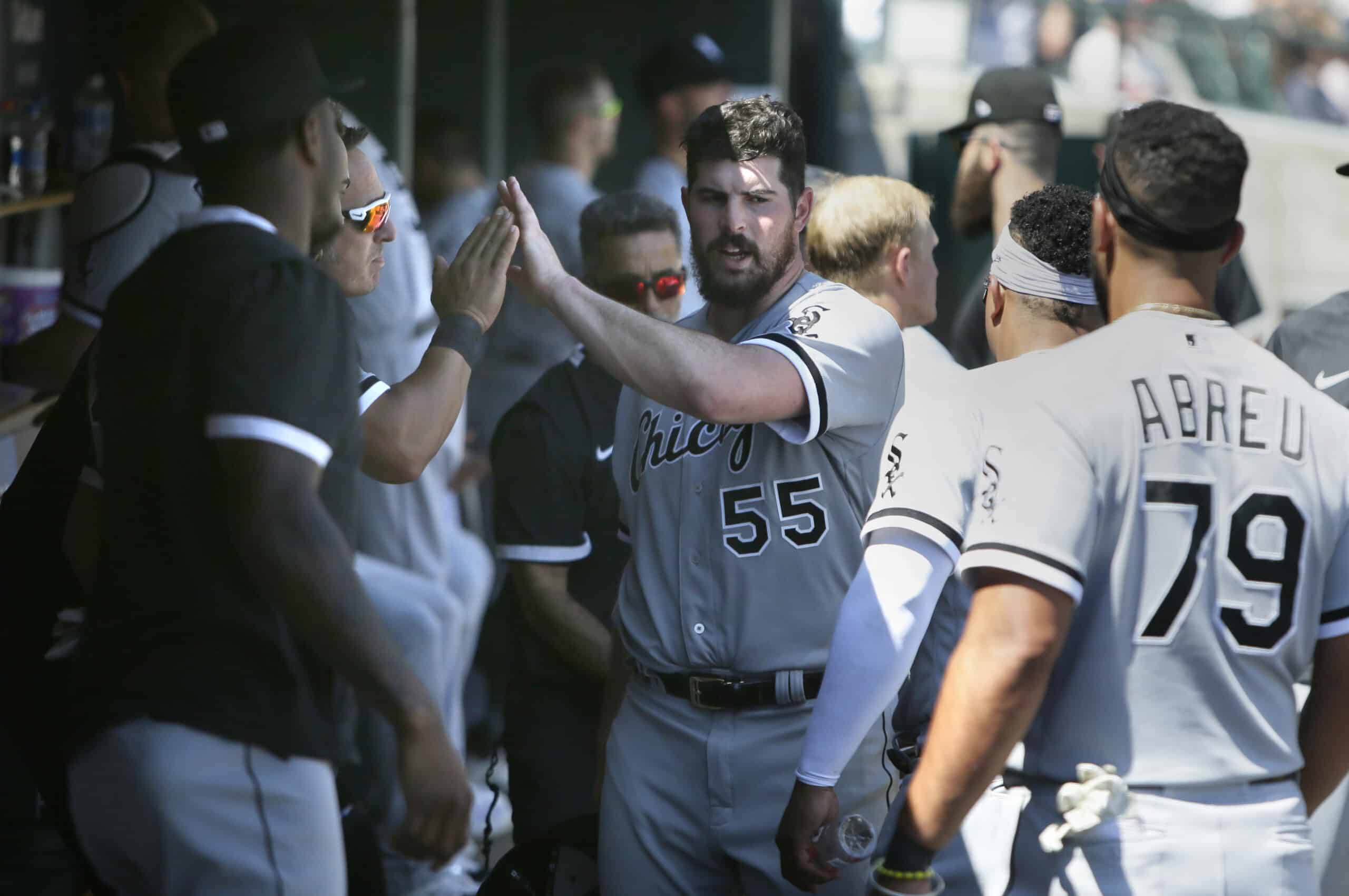 Are Chicago White Sox World Series Or Bust In 2021? 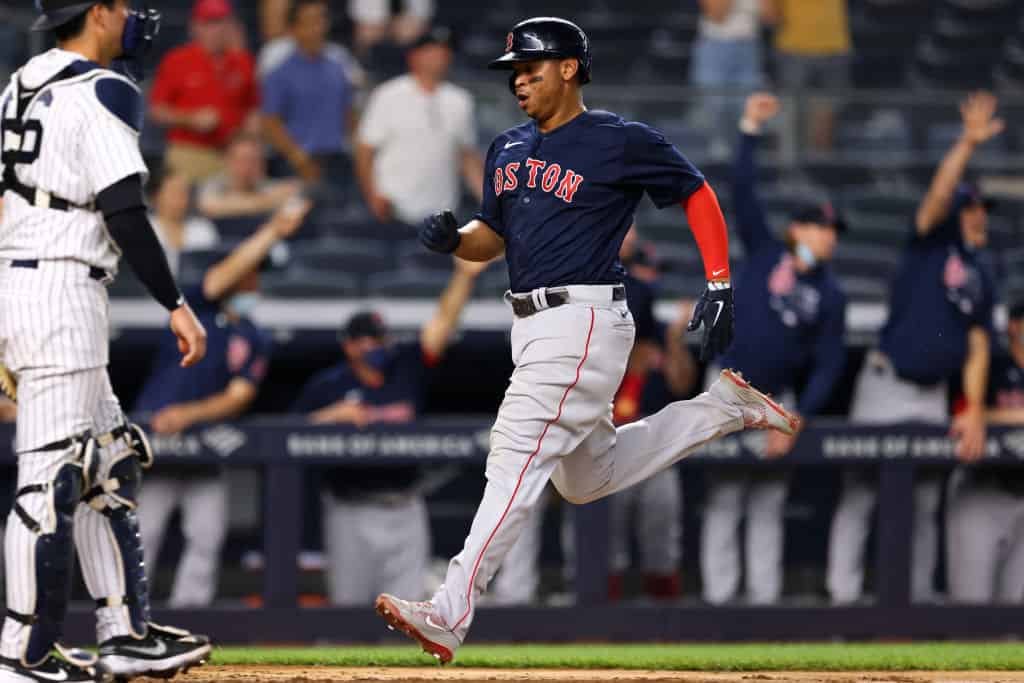 Are Boston Red Sox World Series Or Bust In 2021? 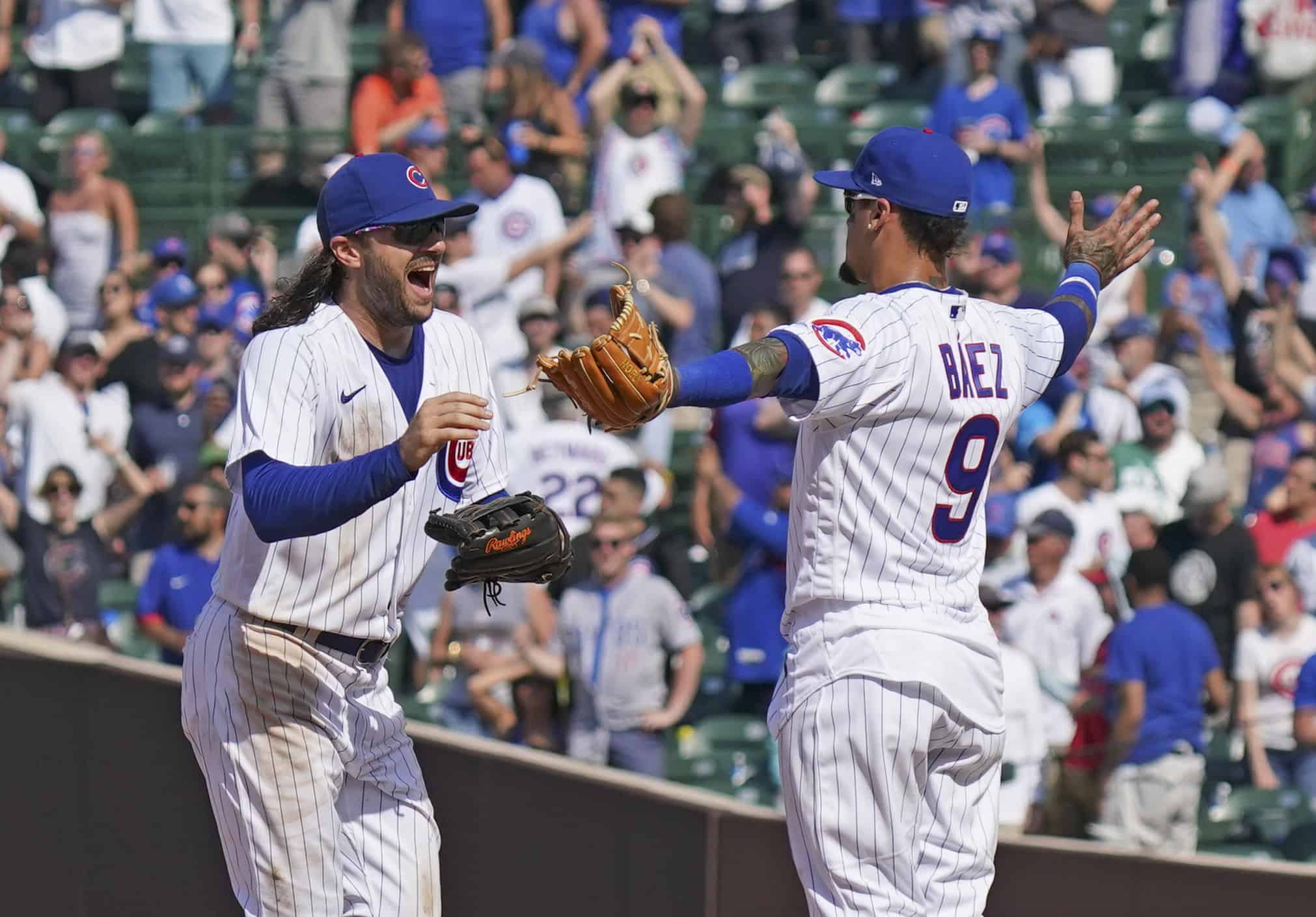