You are here: Home / Sports / NBA / Bucks Getting A Huge Boost With Return Of A Key Veteran

The Milwaukee Bucks are currently the third team in the East and have a strong chance of making the NBA Finals again.

They have had a terrific season, especially against some tough competition, but they have been doing it without one of their strongest players.

But the absence of that key teammate is finally coming to an end.

ESPN Sources: Three months after back surgery, Milwaukee Bucks center Brook Lopez will return to lineup vs. the Utah Jazz on Monday (ESPN, 10 PM ET). Lopez, out since opening night, should make an impact for a defense outside of top 10 for first time under coach Mike Budenholzer.

It is being reported that Bucks center Brook Lopez will return to the lineup on Monday night in a game against the Utah Jazz.

Lopez has been on the sidelines since October due to back surgery and the loss of him has definitely been felt by the reigning champions.

But now he’s coming back at the perfect time.

For the first time in head coach Mike Budenholzer’s tenure, the Bucks are outside of the league’s top ten in defensive efficiency.

Lopez returning will do a lot to address that.

He is known for his defensive power and skill and his ability to box out just about anyone on the floor.

He also ranks high when it comes to field goal percentage at the rim, so he will give a boost to the team’s offense too.

The Bucks have been eagerly awaiting Lopez all season and knew he could be a very important part of their playoff plans.

As the regular season winds down, the competition ratchets up and the Bucks will have their work cut out for them.

They will have to make it past the Miami Heat, Philadelphia 76ers, Chicago Bulls, and more if they wish to make it to the NBA Finals.

To do this, they will need to be in tip-top shape.

Having Lopez back can make that happen. 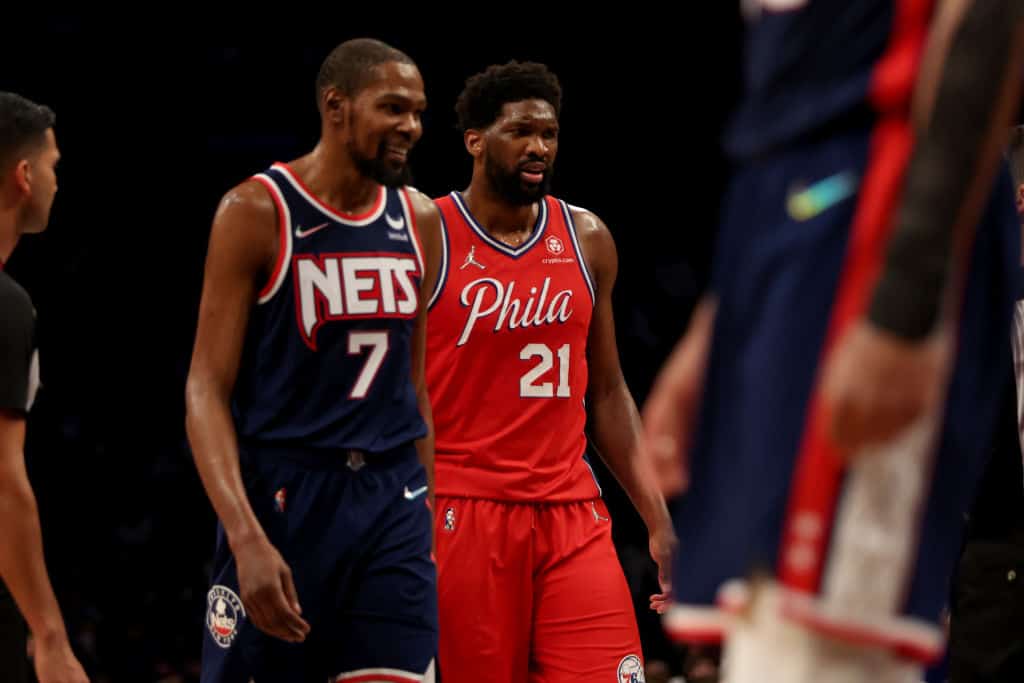 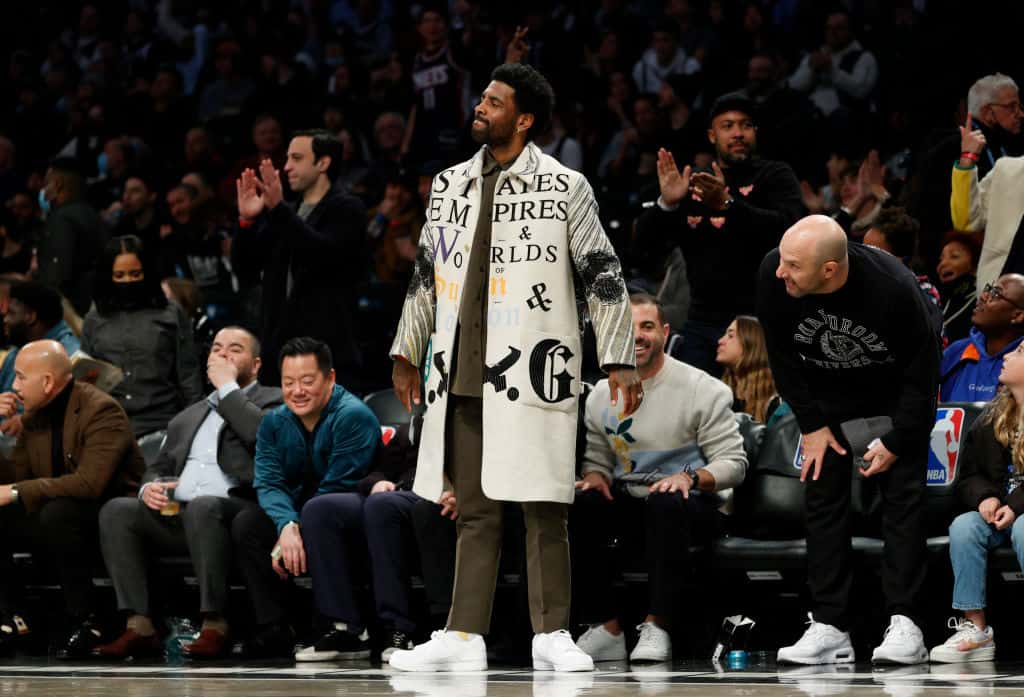 Bucks Getting A Huge Boost With Return Of A Key Veteran