The Cleveland Browns are set to take on the Kansas City Chiefs in what is the marquee matchup of Week 1.

Unfortunately, Odell Beckham Jr. will not be taking part as he has been ruled inactive.

This is a bit of a surprise because while Beckham was listed as questionable on the injury report, he showed up Sunday with the team apparently ready to go.

But he clearly did not pass all the necessary tests.

More on Beckham: He came out and warmed up. Coach Kevin Stefanski needed at least a set number of plays in order to feel good about having him active. Just didn’t feel quite ready, but should be ready soon. So close but not yet. https://t.co/q6zTUOKKCa

This is a bummer, however, it is best for Beckham and the Browns in the long-term.

Beckham’s absence is now a huge opportunity for Donovan Peoples-Jones.

The second-year receiver will slot in as a starter alongside Jarvis Landry and get a chance to make a huge statement on a national stage.

He has seen a steady rise up the depth chart and with Beckham still not at full strength, expect Peoples-Jones to play a huge role all year.

Going from being a sixth-round pick to a key contributor in the span of a year would make for a great story.

The NFL season is now 17 games long and the Browns expect to be playing until February.

That means they need OBJ healthy late in the year.

Missing Week 1 to get back to full strength is just fine because this is not a must-win game in Kansas City.

The must-win scenarios show up later in the year when the playoffs approach.

The expanded schedule could mean star players even get weeks off all around the NFL, especially on contenders.

Even on the Browns alone, players like Myles Garrett and Jadeveon Clowney could get rest at times.

The goal is a Super Bowl and that has to remain the focus.

Missing one from that group, even if it is Beckham, won’t sink the team in any game. 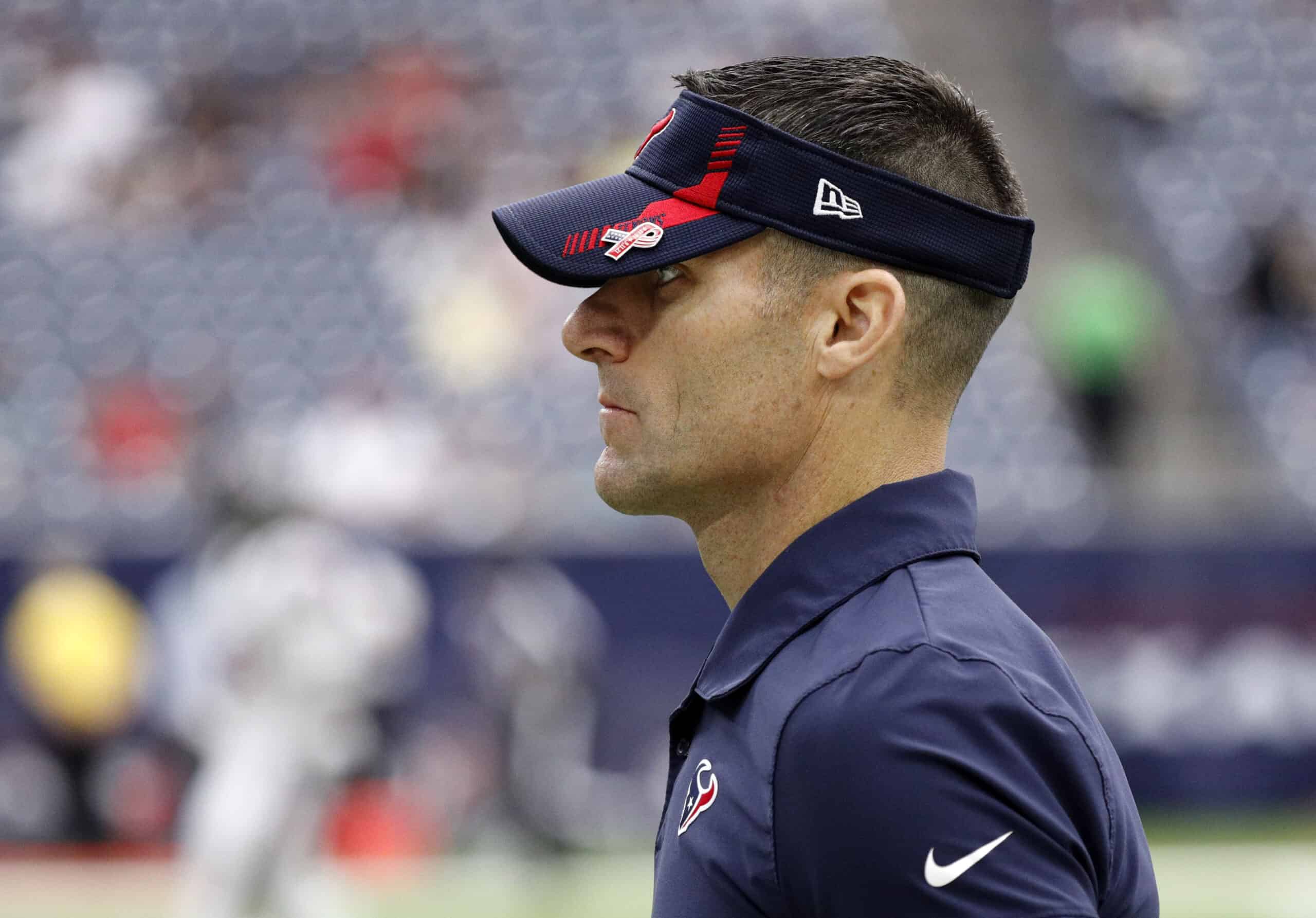 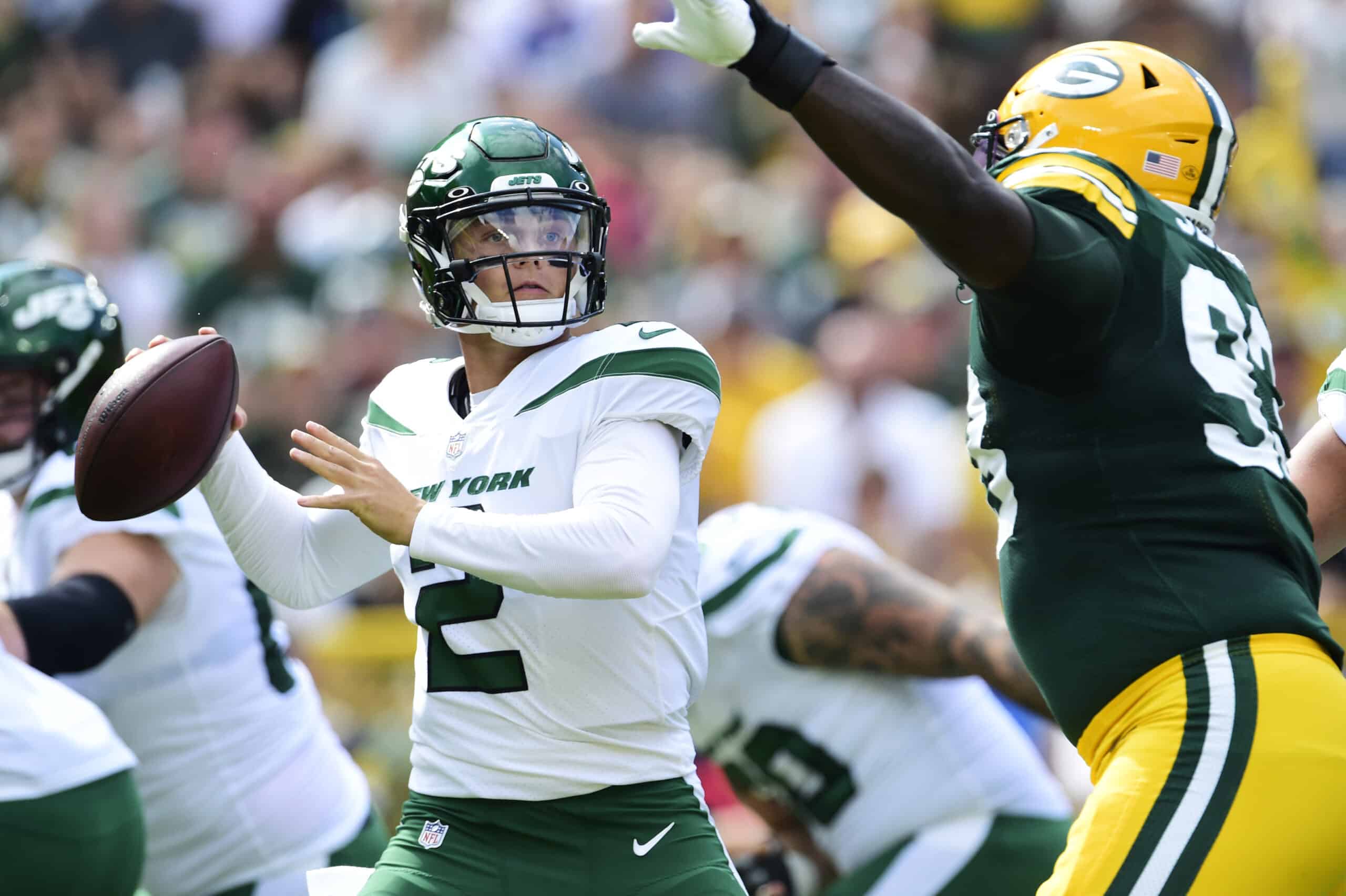 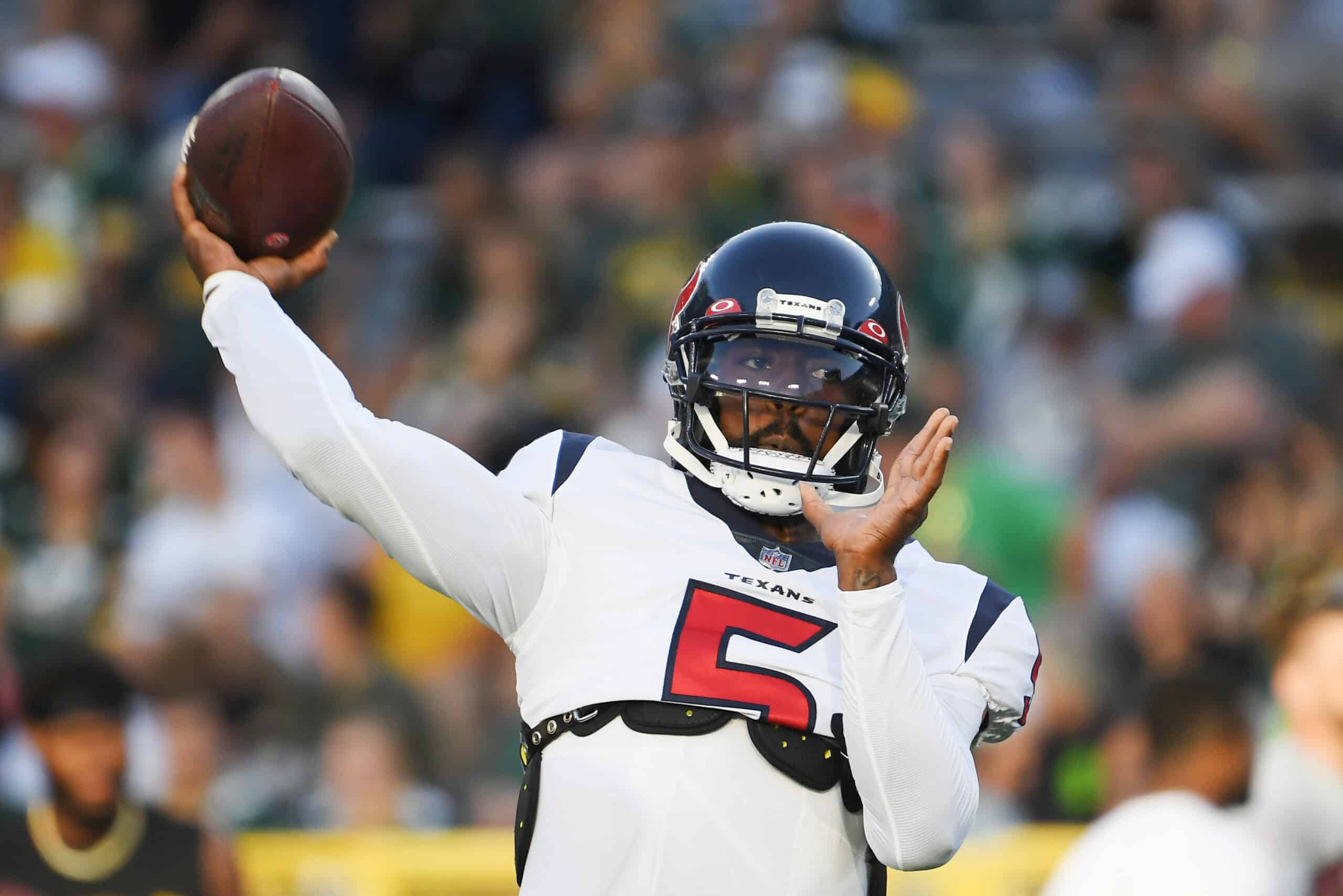 What Tyrod Taylor Can Prove With Texans In 2021