You are here: Home / Sports / MLB / Brett Phillips Had Us All Crying Tuesday Night

Tampa Bay Rays outfielder Brett Phillips is a man of the people.

He’s well known for a great sense of humor, but on Tuesday night, Phillips showed us another side of himself.

Prior to the game, he had met Chloe Grimes, an eight-year-old girl who is currently battling cancer for the second time.

She threw out the ceremonial first pitch prior to the Rays game against the Oakland A’s and presented him with some gifts, including a bracelet.

After the game, Phillips discovered that during his third inning home run, Chloe was being interviewed by the Bally Sports Sun broadcast team, where she expressed that he was her favorite player and that she loved his smile.

Upon learning of this, Phillips got choked up during his postgame interview and had a message for Chloe.

Brett Phillips finds out about the magical moment that happened when Chloe was being interviewed while he hit a home run! @RaysBaseball #RaysUp pic.twitter.com/qyVy2ccumb

This is a beautiful and wholesome moment.

It’s always nice to see players connecting with fans, especially children who may be battling a disease.

Phillips made sure to thank Chloe for all of the gifts she provided him while also telling her that she was an inspiration.

But seeing Phillips get all teared up made this a powerful and impactful moment.

Both Chloe and Phillips will remember and cherish this moment for the rest of their lives and it’s great to see the two of them forge such a special connection.

Learning that Chloe was being interviewed during his home run made Phillips realize the impact he had on one of his biggest fans as she battles through her second round of cancer treatment.

Hopefully, Chloe’s bond with Phillips will give her the strength to beat cancer once again. 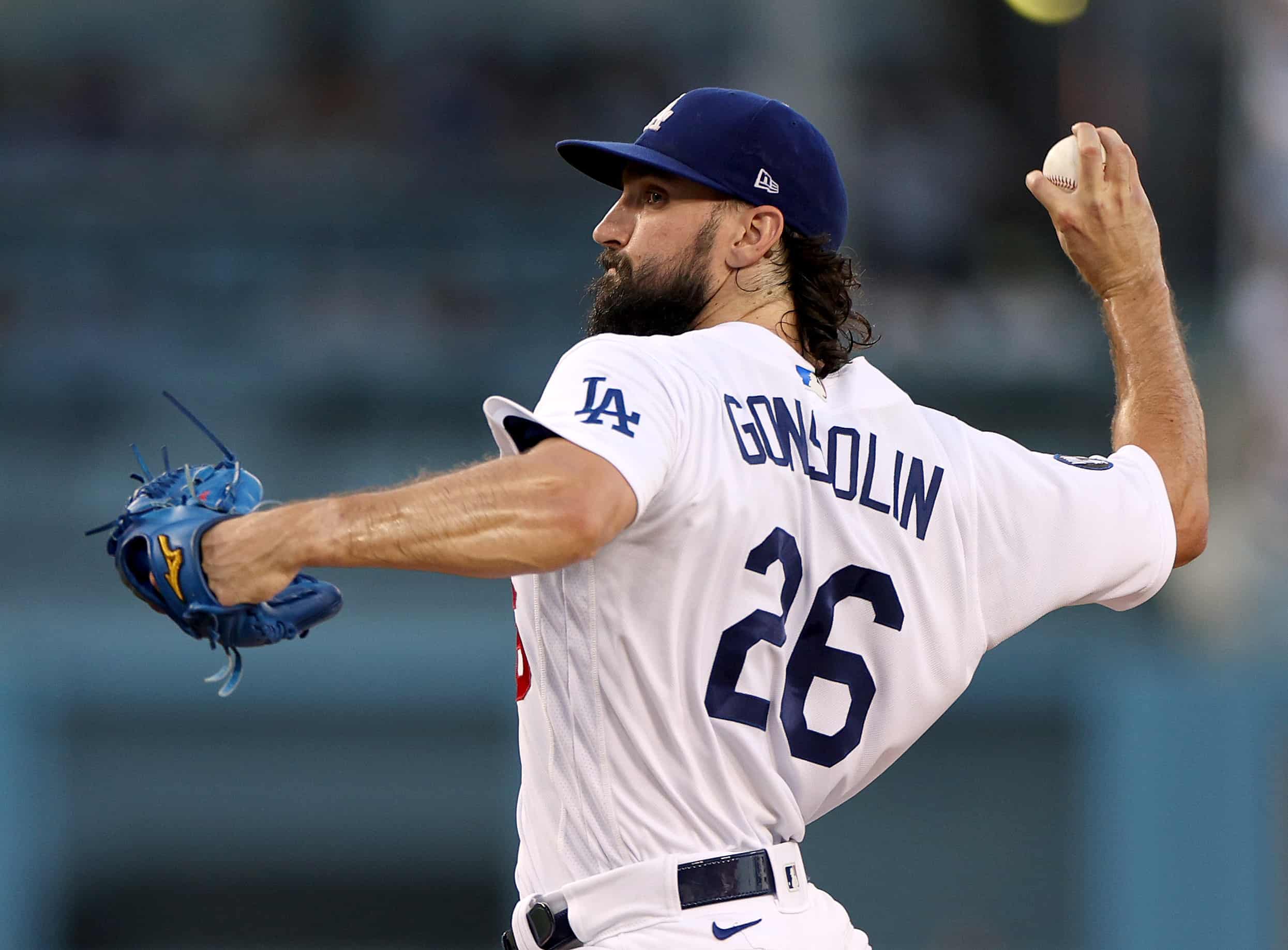 Brett Phillips Had Us All Crying Tuesday Night