You are here: Home / Sports / MLB / Brett Phillips Had A Rough Tuesday Night In Anaheim

In the midst of the Tampa Bay Rays being no-hit by lefty Reid Detmers and the Los Angeles Angels, outfielder Brett Phillips has his own depressing tale to tell.

Phillips was used in the bottom of the eighth inning to make an emergency relief appearance on the mound while the Rays trailed the Angels, 9-0.

One fan took to Twitter to recap everything that went down while Phillips was on the mound.

Needless to say, it wasn’t a pretty sight for him or the Rays as he was absolutely torched in his emergency pitching appearance.

Brett Phillips comes in to pitch the 8th inning:

Insanity, and one of the most entertaining things I’ve ever seen in a baseball game. pic.twitter.com/m6pFR64CN1

A Night To Forget

Sometimes, you just have one of those nights.

Phillips had a rough one last night.

His team was no-hit, and he got rocked while he was pitching.

He also was retired in his only at-bat.

It certainly was a night to forget for both him and the Rays.

Phillips walked off the mound with the Rays trailing 12-0, where they would stay as Detmers finished off the 12th no-hitter in Angels’ franchise history.

It’s hard to draw it up any worse for Phillips or the Rays.

Baseball is a game of ebbs and flows.

Some nights will be ones to remember.

Others, not so much.

With the loss, the Rays dropped to 18-13 on the season as they fell to four games behind the New York Yankees in the American League East division.

The loss was their third straight.

However, they still remain in second place in the AL East and are well within striking distance, even with the Yankees surging.

It was just a difficult night for them, and Phillips certainly felt it too. 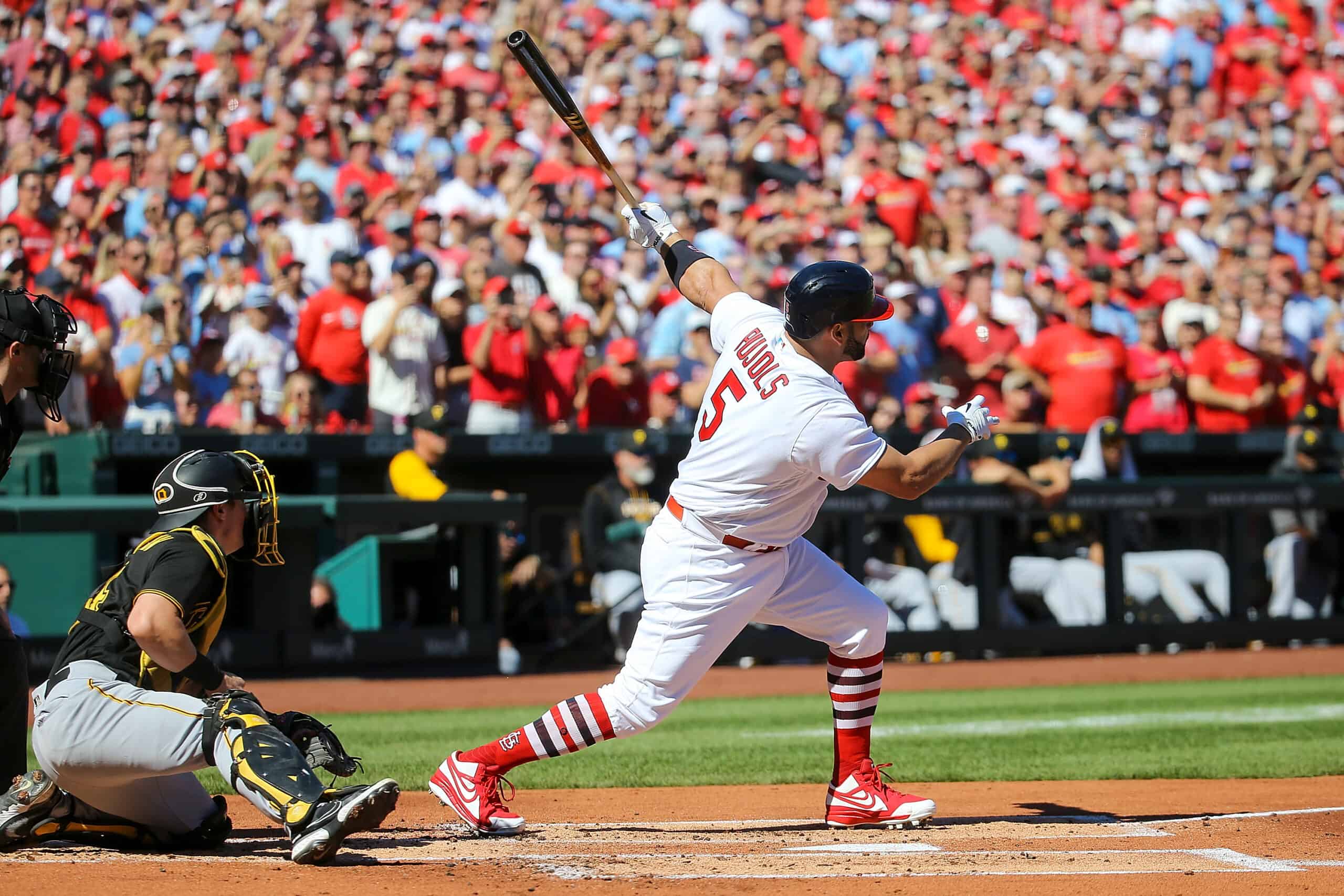 Brett Phillips Had A Rough Tuesday Night In Anaheim