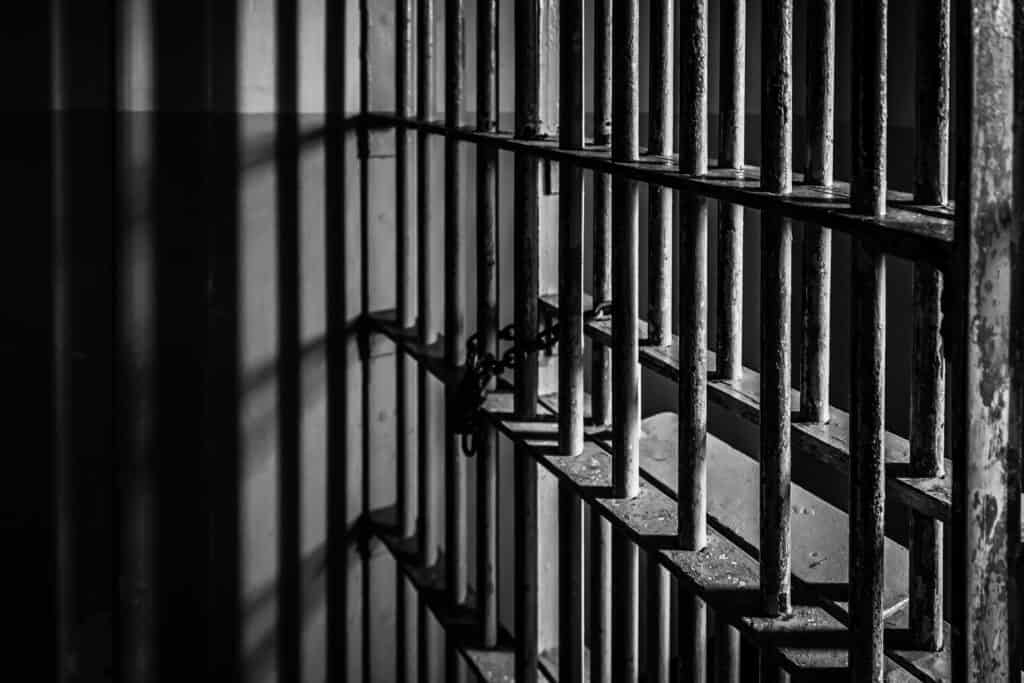 Brandy Murrah, former owner of an Ozark Alabama drug testing lab, has been sentenced to 15 years of prison following her admission that she falsified test results.

Murrah pled guilty to one count of perjury and 16 misdemeanor counts of forgery.

Brandy Murrah admitted to falsifying drug tests, causing parents to lose custody of their kids. It's unknown how many people lost jobs, careers, money, and more because of her.https://t.co/W4JAUMl3S5

How Was Murrah Found Out?

A & J Collection had a variety of clients, including the Dale County Department of Human Resources (DHR).

For DHR, paternity tests and drug screenings were done.

Jennifer Severs was in the midst of a custody battle with her ex-husband when Murrah collected hair samples for drug screenings.

As a result of the Murrah’s actions, Severs lost custody of her three children for months.

Judy McGinnis, Severs’ mother, could not believe what had happened.

She tracked down the doctor whose name was on the paperwork.

The doctor said he had never tested Severs’ hair follicles.

When Severs submitted a sample to a different lab, the results came back clean.

The persistence of Severs’ mother led to an investigation of Murrah’s company.

To this day, nobody knows how many reports she falsified and how many lives were devastated by her criminal behavior.

It makes no sense why a person would do this and damage so many lives.

One theory is that she owed money to the labs and extended her credit with them to the point that they wouldn’t test her samples anymore.

There were no findings to support that any outside individuals were paying her to falsify results.

Prior to this, Murrah had a criminal history.

She had already been on probation as a result of pleading guilty to five counts of fraud via a debit or credit card.

It does not appear anyone did background checks on Murrah prior to hiring A & J Collection to collect samples.

Her criminal history should have prevented her from contracting with DNR.

“If she’s incarcerated, who does it help? At the end of the day, I understand this woman affected peoples’ lives but she has pled guilty and it is a slap in the face to justice not to give her probation.”

“This is a unique case— it touched a lot of people (and) it really ticks me off.”

“The more I prepare for this case, the more disgusted I am.  She continues to blame everyone else … She has committed a fraud upon the whole court system. The worst part is for those who suffered because no one believed them—and she did not care.”

OZARK – Witnesses painted different pictures of Brandy Murrah during a Thursday sentencing hearing at the Dale County Courthouse. Parents said she stood by callously while their children were kept from them due to drug test reports that Murrah… https://t.co/6lV4rDoFsT

“I made mistakes and all I can do is own up to my mistakes. I’ve lived through some very tough battles. I think my true calling is to be a counselor. I want to advocate for others with my life. I’ve been through hell and I’ll make it.”