You are here: Home / Sports / MLB / Blue Jays Have An Edge In Targeting Freddie Freeman

MLB free agency is up and running again.

With the trade to acquire Matt Olson from the Oakland A’s, the Atlanta Braves appear to be out of the running for retaining their star first baseman Freddie Freeman.

But that didn’t exactly narrow the sweepstakes down any, as more teams appear to be making a push for him.

One of those teams is the Toronto Blue Jays, who according to MLB Network’s Jon Morosi, have shown serious interest in their conversations with the first baseman as his decision nears on where he will ultimately play now that Atlanta is out of the running.

The #BlueJays have had conversations with Freddie Freeman’s camp and conveyed serious interest as his free agent decision nears, sources confirm. Freeman is a dual citizen of the U.S. and Canada and played for Canada at the ‘17 WBC. @MLBNetwork @Sportsnet @FAN590

Do Blue Jays Have An Advantage?

Freeman, being a dual citizen of the United States and Canada, could be an interesting fit in Toronto.

He also played with the Canadian national team during the World Baseball Classic in 2017.

This seemingly gives Toronto a leg up on other teams in their pursuit of Freeman.

The addition of Freeman would be a huge boost for a team that just narrowly missed the postseason in 2021.

It might just make them the favorites to take home the American League East, and perhaps even the pennant.

This is a team that has tremendous starting pitching and already features Bo Bichette, Cavan Biggio, and Vladimir Guerrero Jr. in their lineup.

If Freeman signs with Toronto, that addition will make them a clear World Series contender.

The Blue Jays can play Guerrero at third base on occasion and move Biggio to second, or they can simply have Freeman and Guerrero split time between playing first and slotting in as the designated hitter.

As Freeman’s decision nears, things are getting exciting, and the whole baseball world waits to see where Freeman will end up. 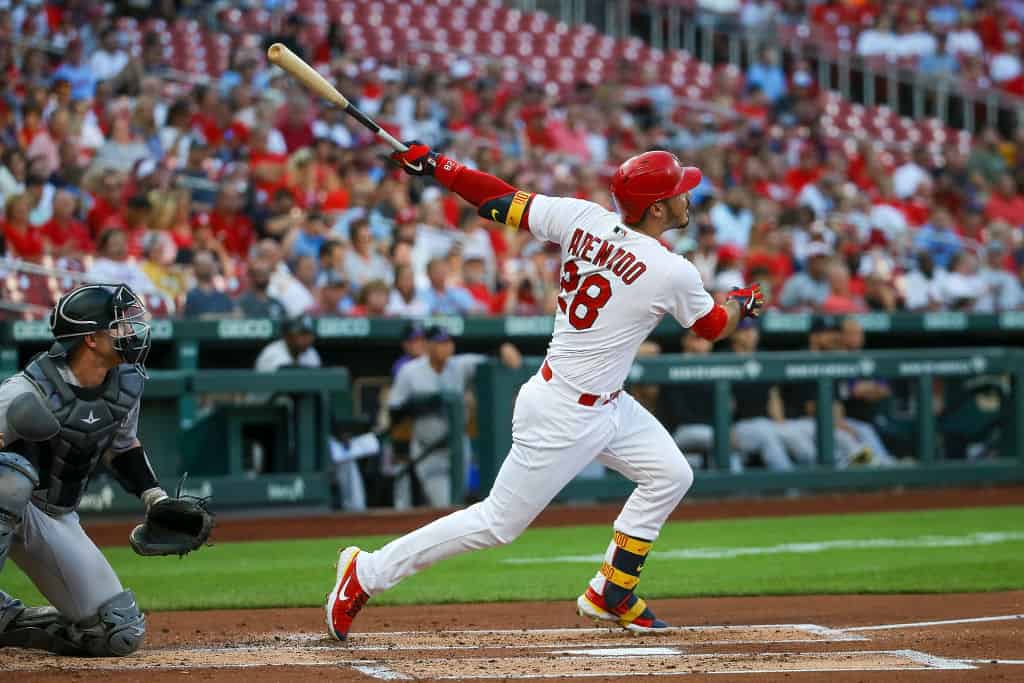 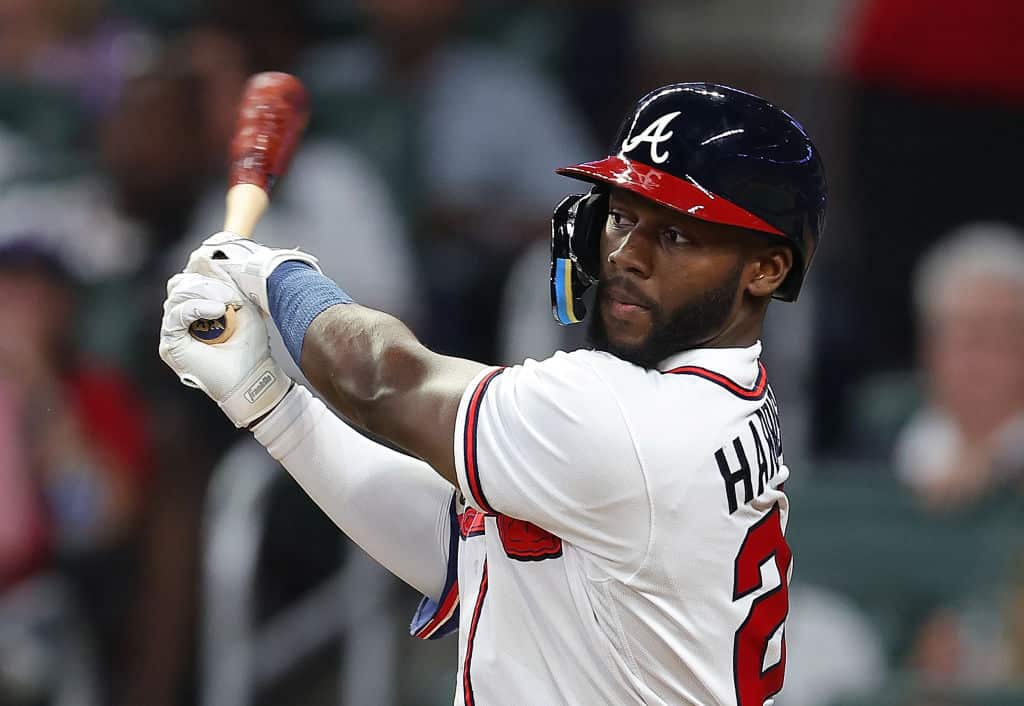 Blue Jays Have An Edge In Targeting Freddie Freeman