You are here: Home / Sports / MLB / 3 Blockbuster MLB Trades That Can Happen After The Lockout

There are a few potential sellers with pieces to offer.

These three blockbuster MLB deals are entirely possible once the lockout is lifted.

3. Chris Bassitt To The Mets

The New York Mets have MLB’s best one-two punch in the rotation, with Jacob deGrom and Max Scherzer.

However, the rest of the rotation (even the two stars themselves, really) is full of injury risks.

Carlos Carrasco lost most of the 2021 MLB campaign with a torn hamstring, Taijuan Walker has had his fair share of health issues in his career, David Peterson was injured last season, and Tylor Megill is unproven.

The Mets should be looking for at least one starter when transactions are allowed again.

Chris Bassitt could be available, as the Oakland Athletics enter a rebuild phase.

Bassit is a rental, though, expected to make $8.8 million in his final season before free agency, but the Mets have had success in negotiations recently when it comes to free agents and extensions.

If they acquire him, and he does well in 2022, the Mets could opt to bring him back.

He also struck out 25.0 percent of the hitters he faced.

They haven’t been linked to him yet, but Bassitt to the Mets make sense.

2. Luis Castillo To The Angels

The Cincinnati Reds have teased with trading Luis Castillo for years.

The pitcher is still under 30 and was great last season, even if his final ERA of 3.98 didn’t quite show it.

Lots of his early-season miscues can be attributed to the fact the Reds fielded Eugenio Suarez, a third baseman, at the shortstop position, and Castillo was the one who suffered the most due to his groundball tendencies.

Castillo has two years of control, something that interests the Los Angeles Angels.

The Angels need to revamp their rotation and adding Castillo would be huge.

If the Angels can sign a guy like Carlos Rodon and trade for one of Luis Castillo or Sonny Gray, I think I’m comfortable saying we’ll grab a wildcard at bare minimum and we’ll have a decent shot at winning the division. As for now, I’m going to reflexively expect disappointment.

Both teams have had preliminary talks.

He is projected to earn $7.6 million next season in arbitration.

1. Matt Olson And Frankie Montas To The Yankees

The New York Yankees and the A’s could make the blockbuster of the offseason.

The Bombers need pitching and a first baseman.

The A’s want to cut salary and have pitching and a stellar first baseman about to get expensive: Matt Olson.

There could be a match.

He is projected to make around $12 million in arbitration next season.

He, too, has two years of control remaining.

Trading for Olson and Montas would require the Yankees to send some really good prospects.

Think in the range of Oswald Peraza, Luis Gil, Austin Wells, etc., with some additional big league talent with several years of control.

Luke Voit, for example, fits that bill (he has three arbitration years left) and would let them replace Olson.

Very similar to how Carlos Correa, Frankie Montas and Matt Olson belong with the Yankees

In any case, a deal is possible. 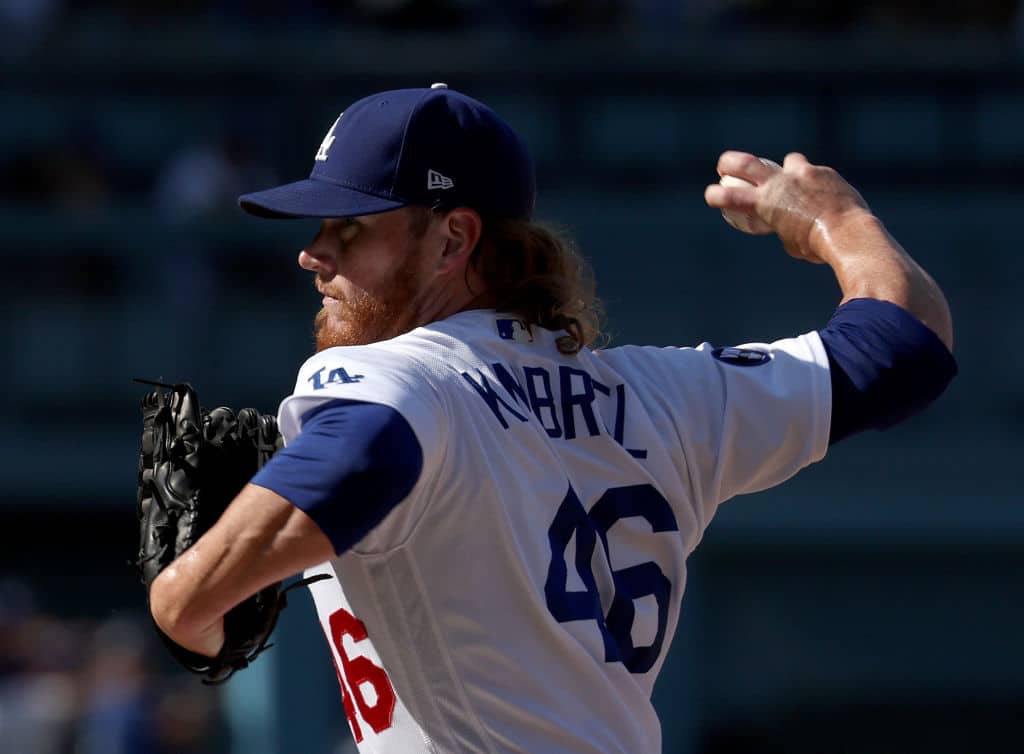 3 Blockbuster MLB Trades That Can Happen After The Lockout