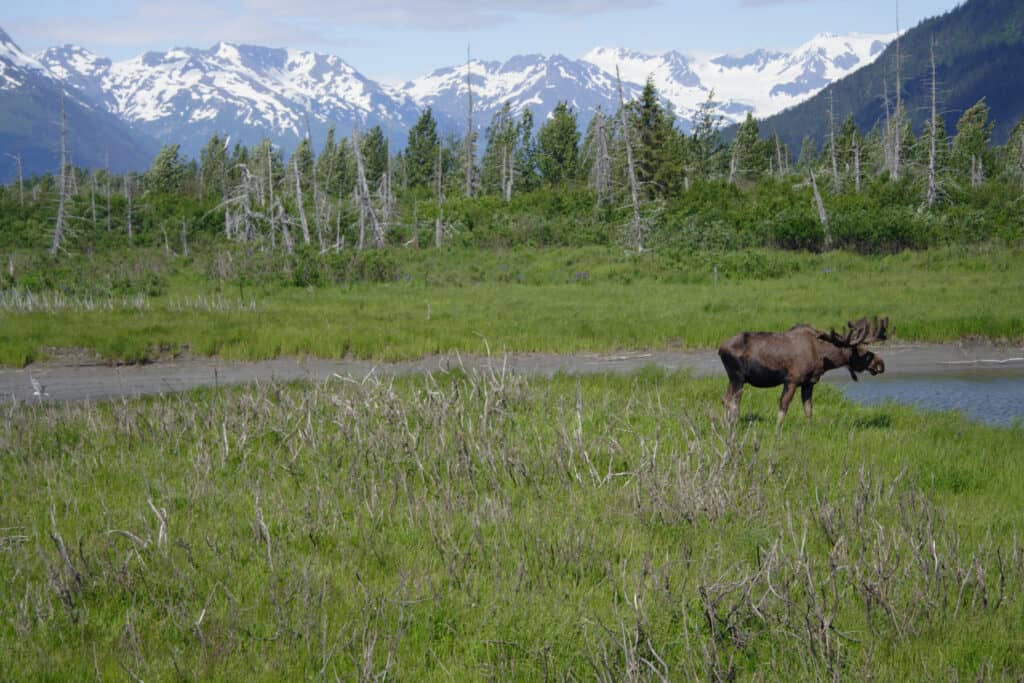 Billy Brown, the patriarch of the Discovery reality show Alaskan Bush People, has died at the age of 68.

We are devastated to hear of Billy Brown’s sudden passing.

He has been part of the @Discovery family for years – a trailblazer, a lovely man, and most definitely one of a kind. Our heart is with his family and those that knew him as they deal with this devastating loss. pic.twitter.com/23Kaz67ekz

His son Bear Brown expressed his love for his late father by saying.

“We are heartbroken to announce that our beloved patriarch Billy Brown passed away last night after suffering from a seizure. He was our best friend — a wonderful and loving dad, granddad and husband and he will be dearly missed…He lived his life on his terms, off the grid and off the land and taught us to live like that as well. We plan to honor his legacy going forward, and to continue with his dream. We ask for privacy and prayers during this painful time. God Bless Everyone!”

“I lost a true friend. Not forever, but only in this world. Please hold my family in your thoughts and prayers, especially my mother. Please hold your family tight for me. Words cannot express how wonderful he was and is. But I will say, the closest thing to an angel I’ve ever known. God bless you da I love and miss you dearly. You will always be my hero. God bless everyone.”

Here are 3 cold hard facts about his life.

The show follows the Brown family, Billy and his wife Ami, and their seven children as they live in the wilderness.

The family survives using their ingenuity and instincts far from modern society.

In the early years, the series was filmed in Hoonah, Alaska and on Chichagof Island.

He reportedly had several hospital stays due to ongoing respiratory issues.

A recent visit to the ER revealed that he had a serious heart problem.

Ami battled lung cancer back in 2017.

In 2018, she reportedly was in remission.

Her cancer was considered advanced, in stage 3, and the prognosis was not good.

But Ami beat the odds.

When the good news about her remission was announced, Ami said:

“I have to go in every three months now for the rest of my life and be scanned to see if it’s back or not. It’s going to be a part of my life forever. But I want to encourage people to enjoy every moment and walk every moment with God because he knows what it’s about. Never give up faith.”

This is the same form of cancer that Saved by the Bell actor Dustin Diamond succumbed to earlier this month.

Diamond’s cancer was considered stage 4, and he lived about three weeks after his diagnosis.

Billy Brown appeared in the most recent season of Alaskan Bush People which followed the family’s journey amid coronavirus and wildfires.

The final episode of the 12th season aired in October 2020.

At this point, it is not clear if the show will continue without Billy; no production schedule and air dates for the 13th season have been announced.