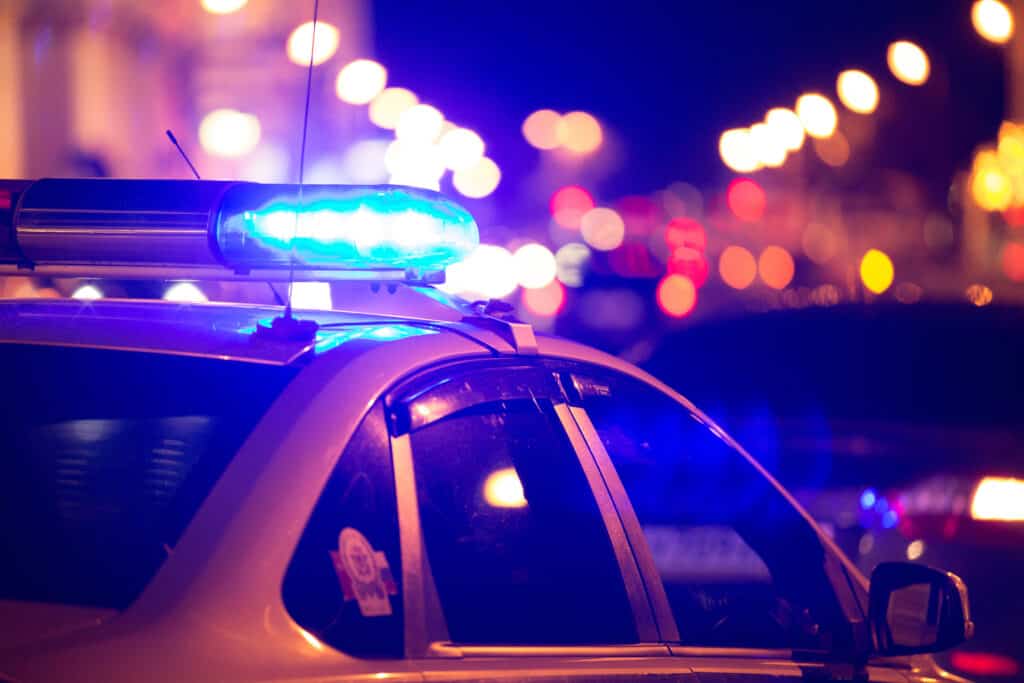 He took hostages but ultimately left them go except for one, a fellow pediatrician, Dr. Katherine Lindley Dodson, 43.

A murder-suicide was the horrific outcome.

Have talked to so many friends today who were close with or knew of the great work Dr. Katherine Lindley Dodson did. Quite a few tears. What a tragedy. What a legacy she's leaving. Praying for y'all today, Austin. Let's be kind to each other. So many are going through so much.

Here are the details.

Dr. Narumanchi had more than 1 gun on him when he went to the pediatrician's office. APD says he went to the office a week or so ago to ask for a volunteer position and was told no.

Narumanchi applied for a volunteer position in the office.

Dr. Narumanchi’s family revealed that he was recently diagnosed with terminal cancer and given weeks to live, and they were considering hospice care as a next step.

What makes the entire event even more perplexing is that Dr. Narumanchi hadn’t even practiced medicine in Texas.

He worked for St. Joseph Heritage Healthcare in California.

2. He Was Heavily Armed For The Second Visit And Took Hostages.

Narumanchi came to the office with a pistol, a shotgun, and two duffel bags with undisclosed contents.

“Several hostages initially escaped and others were later allowed to leave with the exception of Dr. Katherine Dodson…Other than the previously mentioned visit to this office there did not appear to be any relation or other contact between Dr. Dodson and Dr. Narumanchi.”

His family was called to the scene, and authorities tried to appeal to him by talking about his family and his dogs.

They also talked about the female doctor he was holding hostage who dedicated her life to helping children and families.

Ultimately those negotiations failed, and when the SWAT team entered the premises at 10:45 pm, they found the bodies of Narumanchi and Dodson dead from apparent gunshot wounds.

3. The Victim of the Murder-Suicide Was A Beloved Pediatrician, Wife, and Mother.

We’re waiting for a press conference from APD. They have confirmed Dr. Katherine Lindley Dodson was killed in the deadly hostage situation last night. She was killed by Dr.  Bharat Narumanchi, who then killed himself. pic.twitter.com/sm4fYz6Bnx

Dr. Katherine Dodson was married and had three children ages 5, 7, and 11.

Previously, she taught at Harvard Medical School for one year and worked one year in urgent care at Boston Children’s Hospital before relocating to Austin.

She worked in pediatrics at Seton Healthcare Family for 10 years before becoming a partner at Children’s Medical Group about three years ago.

Her patients and their families are devastated.

Karen Vladeck, a mother of two children who were Dr. Dodson’s patients said:

“She just always had a smile on her face. She made you feel like you were the only parent there, even though there was a line of kids waiting.”

“For a set of first-time parents, she was an absolute blessing. We went in with a list of concerns as first-time parents — ‘not sure how all this works!’ — and she was almost humorous as she attacked our list. She said, ‘Oh, you are good! Oh, completely normal!'”