Aside from ticket and merchandise sales, they’ve also leveraged player uniforms as a powerful advertising platform.

While changing home court names often drew little attention, such is not the case for the impending transition of the Staples Center to the Crypto.com Arena.

However, the most lucrative naming rights contract in sports history will help improve the stadium’s facilities that are home to the Los Angeles Lakers and Los Angeles Clippers.

But with one of the more iconic arena names ending by Christmas Day 2021, here are the three best arena names around the league based on prestige and innate appeal.

United Airlines has held the naming rights of this arena on West Madison Street, Chicago, since its opening on August 18, 1994.

The city had to demolish the old Chicago Stadium across the street before they built this arena which also carries the moniker The Madhouse on Madison.

The Chicago Bulls have played their home games in this roughly 20,000-seater arena since its inception.

The set up. The dunk. The celebration. #BullsNation pic.twitter.com/3TGSmrOdY1

But what made it one of the best arena names is its link to the team’s championship past.

It’s been that way since Jordan led the Bulls to a second three-peat.

Also, there’s no way that a person won’t reminisce The Alan Parsons Project’s “Sirius” in their head every time United Center pops into any conversation.

More than two decades after the Bulls’ last NBA title, head coach Billy Donovan guides a new generation of players that might add banner number seven on the rafters.

This name has coolness (no pun intended) written all over it.

It’s one of the best NBA arena names because it has a nice ring that no other home-court has.

Try saying it out loud once, and you’ll feel some chills running down your spine.

As its name says, the Smoothie King Center takes its name from a Texas-based company that sells smoothies.

In 2014, the company finalized a 10-year deal with the New Orleans Pelicans to rename the New Orleans Arena as such, and they have an option to extend the naming rights deal to 2034.

Before the deal went through, the NBA had to ensure that Smoothie King’s products did not contain any banned substances.

Now, the rest is history, and the league has one of his coolest names for an arena.

Unfortunately, the Pelicans’ level of play is as ice-cold as a smoothie, for they’ve won just two out of 16 games as of writing.

Madison Square Garden deserves the top spot because of its iconic place in American life.

Not only is it the oldest home-court in the NBA, but it’s also the most popular.

Likewise, every NBA player aspires to have a great game in The Garden.

“Old Days” The Knicks Bill Bradley goes in for an easy one during an early 1970s game at Madison Square Garden.#Knicks #NYC #NBA #1970s pic.twitter.com/seIeHNEONz

Like the United Center, the name itself is a tribute to the championship New York Knicks teams of the 1970s.

The crowd here can be harsh to the opposing team’s players, but they know how to applaud a fantastic individual output like Jordan’s 55 points after his return from minor league baseball.

However, the fans are doing a lot of clapping for their home team because they returned to the playoffs last season after a seven-year drought.

Without a doubt, the greatest city in the world has the best NBA arena name as well. 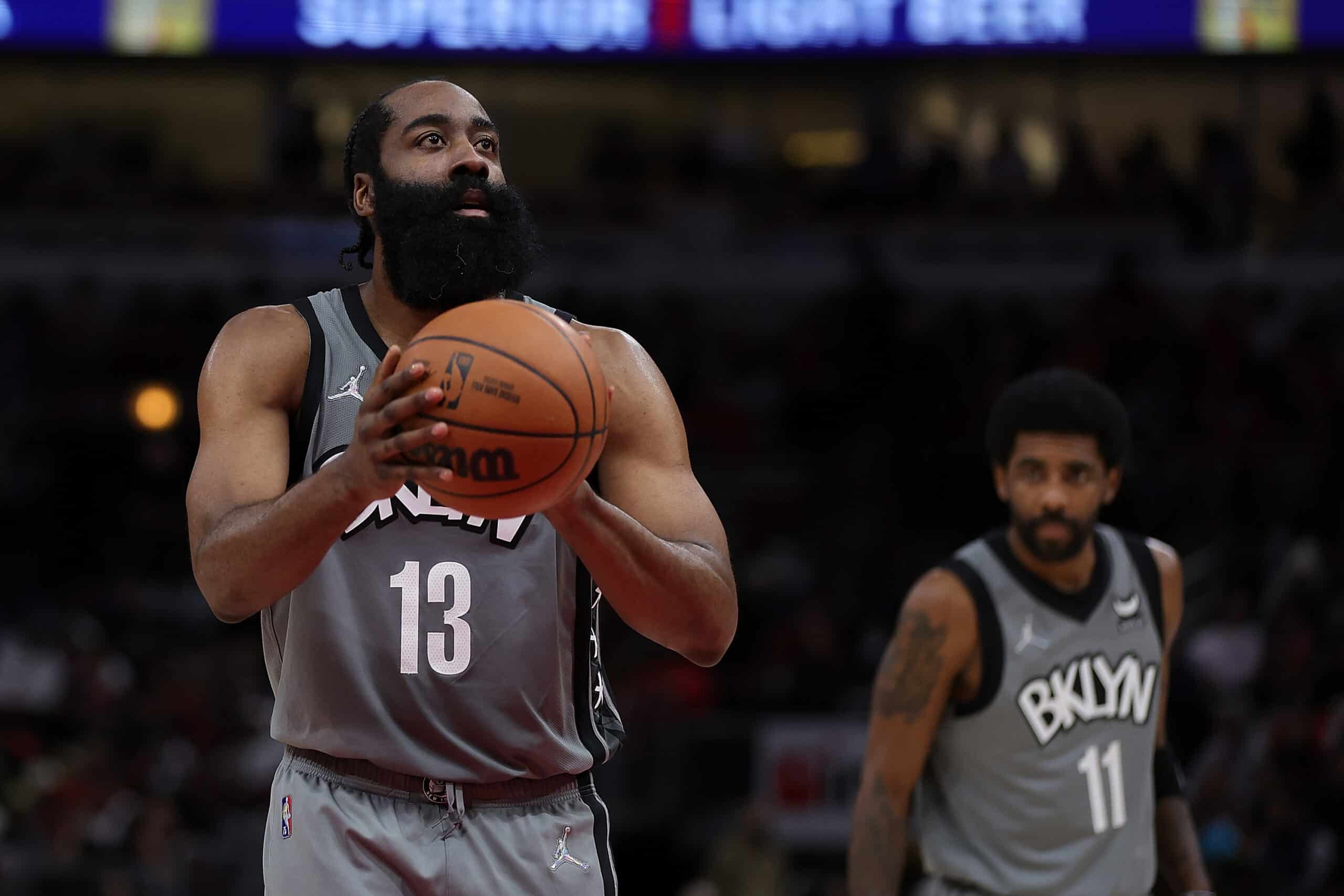 Can The 76ers Land James Harden? 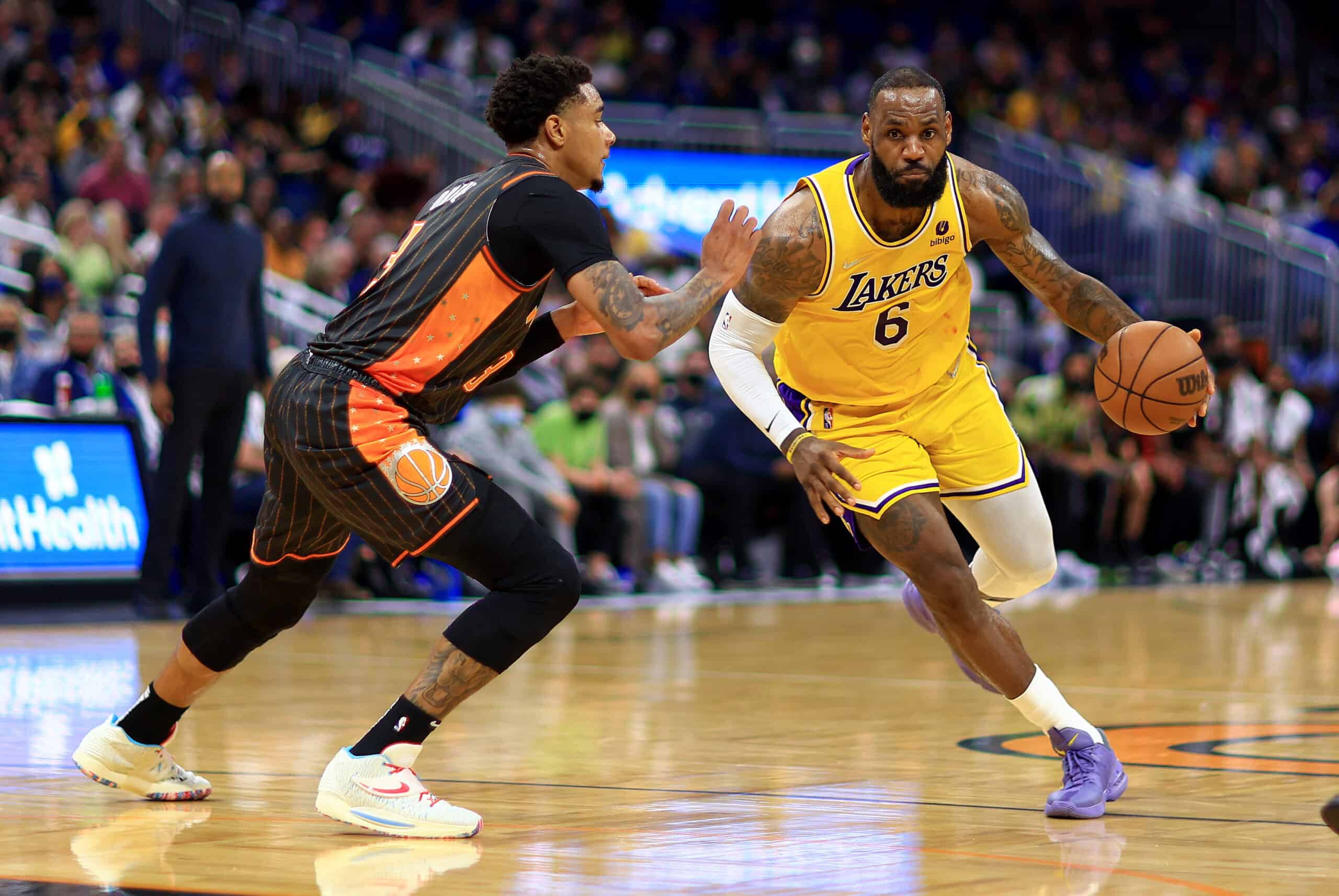 How LeBron James Can Help The Lakers Improve 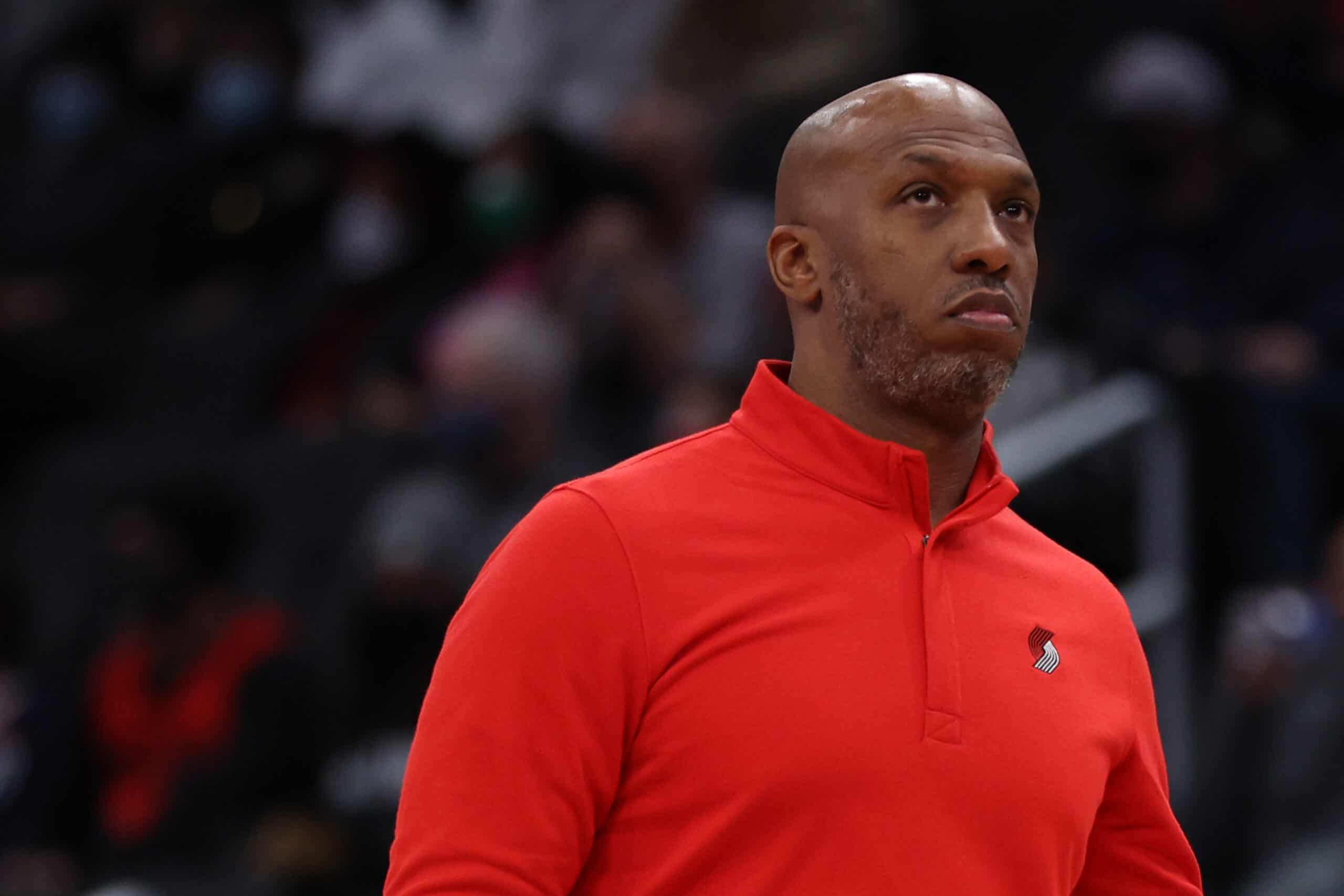 Should The Trail Blazers Try To Tank Now?