You are here: Home / Sports / NFL / 3 Benefits Of Lamar Jackson Being His Own Agent

When contract talks began with the Baltimore Ravens and Lamar Jackson, some fans never knew the MVP quarterback didn’t have an agent.

However, some people feel that the star quarterback is doing well without one.

But there are still others who claim that the Ravens quarterback needs an agent to get a deal done in Baltimore.

Yet, months into the contract talks with Jackson, he’s still handling it on his own.

So what are the three benefits he has without putting an agent between him and the Ravens?

3. Cutting Out The Agent Means More Money For Him

So this one is easy to figure out.

By making a deal without an agent, he’s cutting down on those fees agents charge NFL players.

However, the NFL limits the amount an agent can charge an NFL player to 3% of their contract salary.

It's even less worth it when you realize the 5-10% is the average across sports leagues. NFL apparently limits what agents can make at 3% of the contract (at least as of 2018) pic.twitter.com/gXkj5JAemh

With some players spend their money as soon as they get it, it’s helpful to not have an agent coming around for that money.

However, that 3% is small compared to any contract deal that Jackson would make.

But it is still something that some players might think about if they want to cut corners or keep all the money to themselves.

While agents get only 3%, they make up for that by getting huge contracts so that they get more in return.

But Jackson could feel that 3% is better put on himself and his understanding of player negotiations.

2. Being His Own Agent Means The Media Can’t Get Details On His Contract Talks

Everyone wants to be the guy with the big scoop in the sports media world.

It’s the same with these contract talks and deals that players make with teams.

However, with Jackson, the media is playing a guessing game without an inside source to squeeze.

NFL owners about to find themselves negotiating with Players from here on out after LJ signs his deal.
The media wants to make up stories about Lamar because they can’t get inside information from an agent. @IngravenVids pic.twitter.com/4Bhehww3nm

So now everything between him and the Ravens remains private.

This also shows him who is behind him and who is just starting rumors to score a scoop.

But there is one last benefit for Jackson in being his own agent.

1. Jackson Has Full Control Of Where Talks Go With Him Being His Own Agent

Being your own agent means you are talking directly to the people who are handling your team deal.

He can see how the Ravens franchise views him without some middle man there to negotiate terms of a contract.

It also puts the Ravens in a position where they have to listen to Lamar and not just an agent.

With every meeting, it could influence how both sides view each other.

That means they can’t play games or be disingenuous with each other.

It also means if Jackson wants a six-year deal, the team knows that’s what he wants, and not just what an agent wants for him.

A direct line means Jackson is in full control of what he wants to be paid and how long he wants to stay with Baltimore. 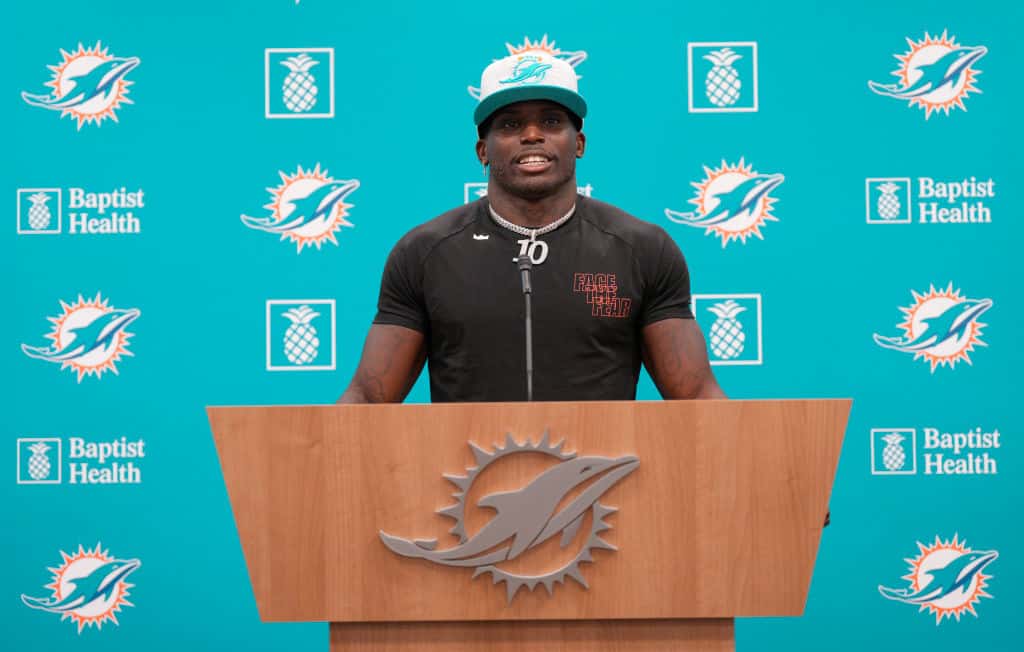 Tyreek Hill Has Nothing To Lose After Signing His New Deal 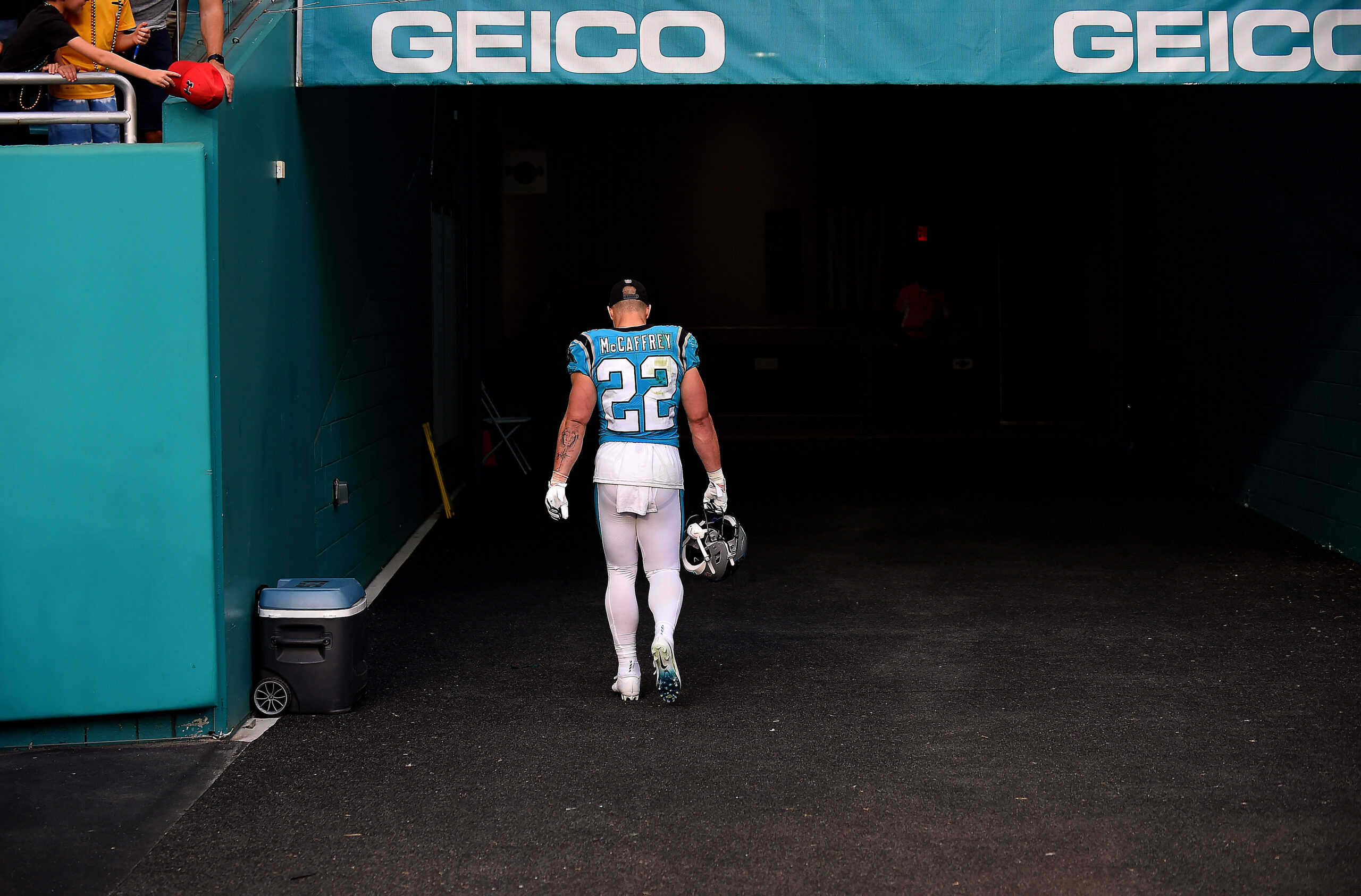 Panthers Fans Have A Right To Be Angry This Summer 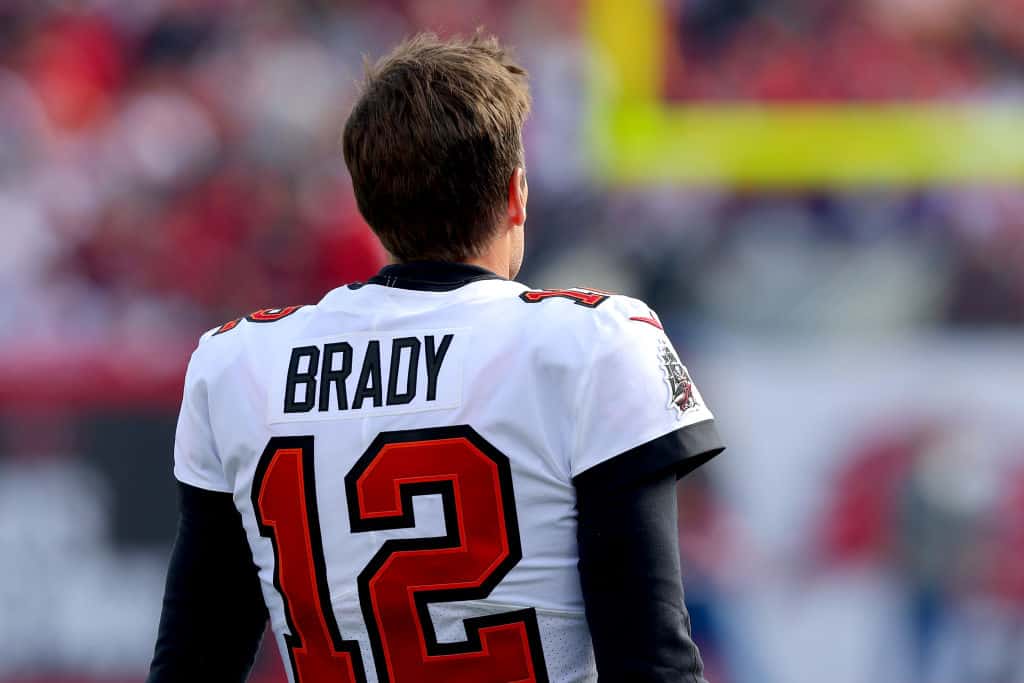 3 Benefits Of Lamar Jackson Being His Own Agent