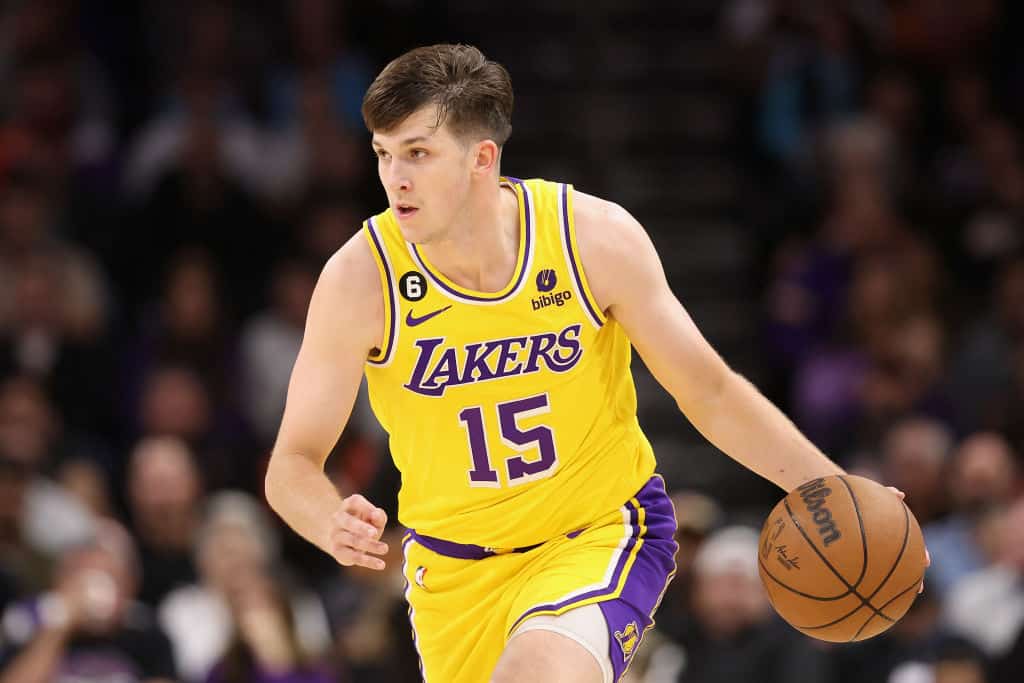 The Los Angeles Lakers faced off against the Detroit Pistons on Sunday night, hoping to gain another win and go 3-3 for their road trip.

They have had some impressive success during this latest string of games, beating the Milwaukee Bucks and Washington Wizards before falling to the Cleveland Cavaliers, Toronto Raptors, and Philadelphia 76ers.

Multiple players were part of the victory but one star is getting an awful lot of praise, again, on Monday.

The Lakers were up 119-117 with 19.2 seconds left, plenty of time for the Pistons to catch up and even overtake LA.

LeBron James was being guarded pretty intensely as he attempted to weave into the paint to get a shot.

Luckily for him, Austin Reaves was in the corner, ready to put up a three-pointer.

James found him, passed to him, and Reaves sank a pivotal three-pointer that gave the team its victory.

Reaves has done this before and has become more and more consistent throughout this season.

He has also become one of the most beloved and celebrated stars on the struggling squad.

During his first season in the league, Reaves scored 7.3 points, 3.2 rebounds, and 1.8 assists for the Lakers.

The Oklahoma native has started in 9 games so far this season and started in 19-of-61 last season, which suggests that head coach Darvin Ham is sold on how great and reliable Reaves is.

The fans sure are.