You are here: Home / Sports / NFL / Baker Mayfield To The Panthers Still Leaves Carolina With Unknowns

It’s been months since the Cleveland Browns made their trade for Deshaun Watson.

Ever since then, their former starting quarterback, Baker Mayfield, wanted out of Cleveland.

One of the biggest projected landing spots for him has been with the Carolina Panthers.

However, if the Panthers do land Mayfield, it would still leave them with major unknowns they need an answer for.

So what unknowns do the Panthers face currently?

Panthers Receiving Corps Has Left Team With Questions In 2022

However, there are questions about where Anderson stands with the team in 2022.

The former New York Jets receiver and current Panthers receiver had a since deleted tweet about him retiring.

Robbie Anderson tweeted this today before deleting it 👀 pic.twitter.com/y1qymAi5f4

But with him deleting the tweet, it would seem he is set to stay in Carolina.

Yet, that’s not the only controversial thing he’s done.

His tweet about a possible Mayfield to Carolina trade also raised eyebrows.

Panthers WR Robbie Anderson said he was "just trying to be a good teammate to his quarterback (Sam Darnold)''when he tweeted a negative reaction to the team possibly signing Baker Mayfield.

However, he explained how the comment was his way of having Sam Darnold’s back in Carolina.

But if he’s on team Darnold, how could he work with Mayfield?

It’s unknown how he’d act with a trade deal for the Cleveland quarterback.

While that is concerning, there are other unknowns with Carolina in 2022.

Star Running Back Christian McCaffrey Is Another Unknown In Carolina

While Christian McCaffrey is a talent that Carolina needs, he’s also an unknown factor with them.

The reason behind this is his injury history.

With all the injuries he’s suffered during his career, he’s been labeled injury-prone by some.

Christian McCaffrey is going to miss a good portion of a season for the second straight season. Unfortunately, the injury-prone tag now applies to him.

However, he wants to prove those people wrong, as he’s training hard for an epic return.

But until he can prove he can finish a season injury-free, he will have that unknown on his health.

Carolina does better with him in the lineup, showing how much he is needed.

Everyone remembers the infamous press conference where Darnold was announced as the starting quarterback for around two minutes.

While that was back in April, the Panthers are still no closer to having an answer at quarterback.

However, the team believes that Mayfield could be that answer.

But they already have Matt Corral, who they got in the 2022 NFL Draft.

So what are the Panthers’ management thinking about with their quarterback position?

No one really knows, but people know they are trying to make that trade for the Cleveland quarterback.

However, they should focus on their other unknowns first.

Addressing health issues of McCaffrey and potential issues with Anderson if they get Mayfield should be top priority.

But it would seem like the team’s management would rather do something that could cause issues.

The trade for Mayfield would be too much trouble for the team.

They are better off using resources to help Darnold and their current offensive unit.

With less than three months until the regular season kickoff, time is short for them to do what they need done for 2022.

Tyreek Hill Makes A Hilarious Bold Claim About His Abilities 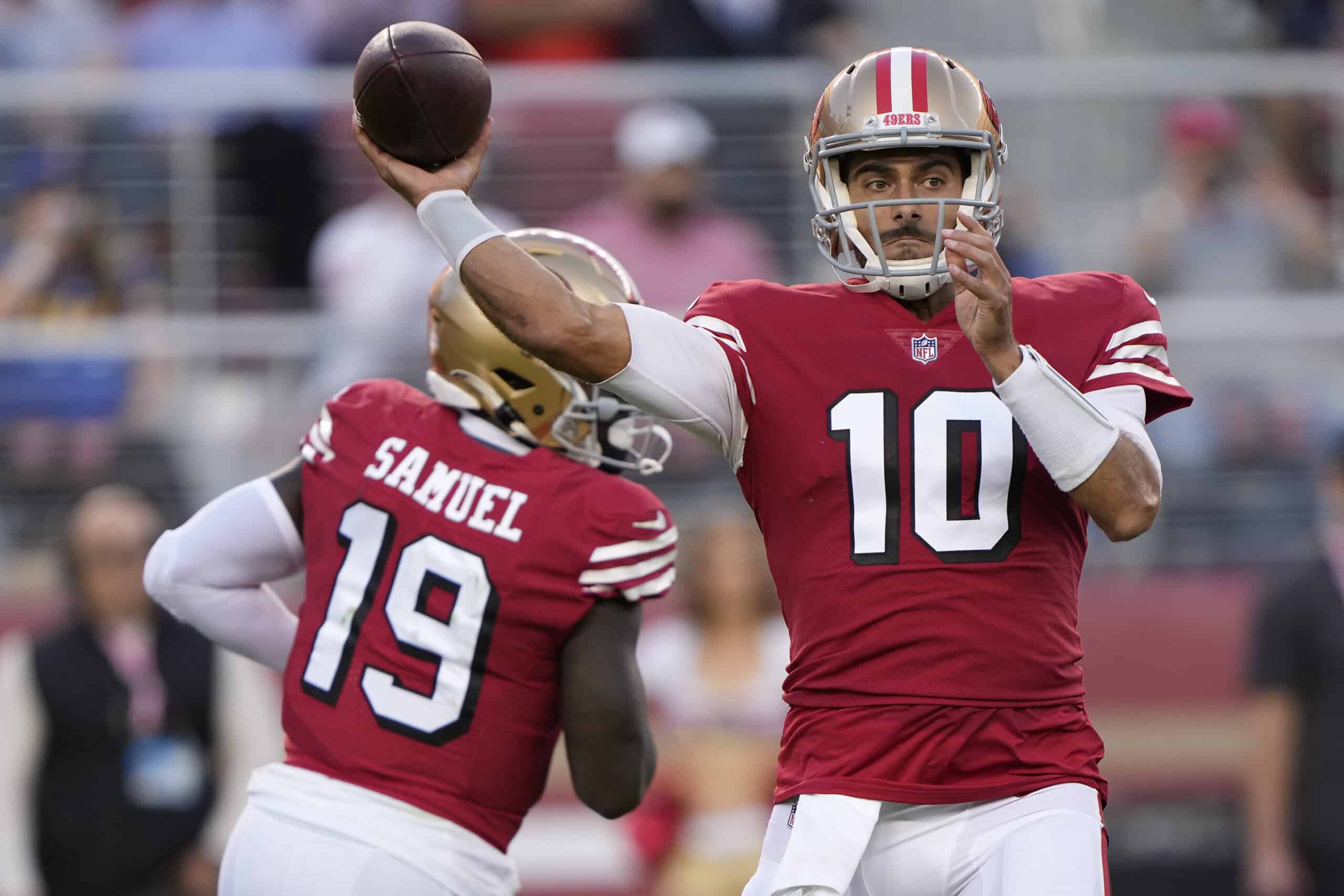 Baker Mayfield To The Panthers Still Leaves Carolina With Unknowns