The Carolina Panthers went out on a limb to acquire quarterback, Baker Mayfield.

After a bad Week 1 that saw the Panthers fall in their home opener.

All the pressure is on Mayfield to play well and win in Week 2.

The Panthers travel to the New York Giants in desperate need of a win.

Mayfield is still looking to prove that he can be Carolina’s QB of the future.

Against his former team in Week 1, Mayfield completed 16 of 27 passes for 235 yards and one touchdown with one interception.

The former first overall pick struggled to get the ball to the Panthers’ top weapons.

Those players should be getting seven catches each per game from here on out.

Along with McCaffrey still getting a large workload in the run game.

They can make Mayfield’s job a lot easier and it would help the Panthers’ offense tremendously.

While Carolina did trade for Mayfield they will not wait around all season for him to be the guy.

If he continues to struggle it would not be a surprise to see the Panthers turn back to Sam Darnold.

Including throwing for 3,563 yards and 26 touchdowns with a career-low eight interceptions.

Taking care of the ball is critical for the quarterback who has 57 career interceptions in 61 career games.

One thing to look out for is the lack of offensive line the Panthers have compared to the Browns.

Mayfield will need to have pocket awareness and be mobile now that he is no longer working with a top-10 offensive line.

Carolina can not afford to fall to 0-2, especially with one of the Buccaneers or Saints guaranteed to be 2-0.

The Panthers already have a roster disadvantage over those teams so it is trouble if they fall two games behind them this early in the season as well.

The Giants shocked the league when they went on the road and defeated the Tennessee Titans.

But, they still have plenty of holes on defense that Mayfield and the Panthers can exploit.

Their secondary has gotten better but it is still far from a shutdown unit.

They can be exploited by someone like Moore who should have a big game for Carolina.

That connection was strong in Week 1 with Anderson leading the team in receptions, yards, and targets.

The passing offense as a whole will need to step up in Week 2 and finds ways to exploit the Giants’ secondary.

This could be a make-or-break game for Mayfield as he tries to prove he can still lead a franchise.

The Panthers will not be patient if they continue to lose games, especially with head coach, Matt Rhule on the hot seat.

Both the coach and quarterback need a win and the Giants are a team that they must defeat. 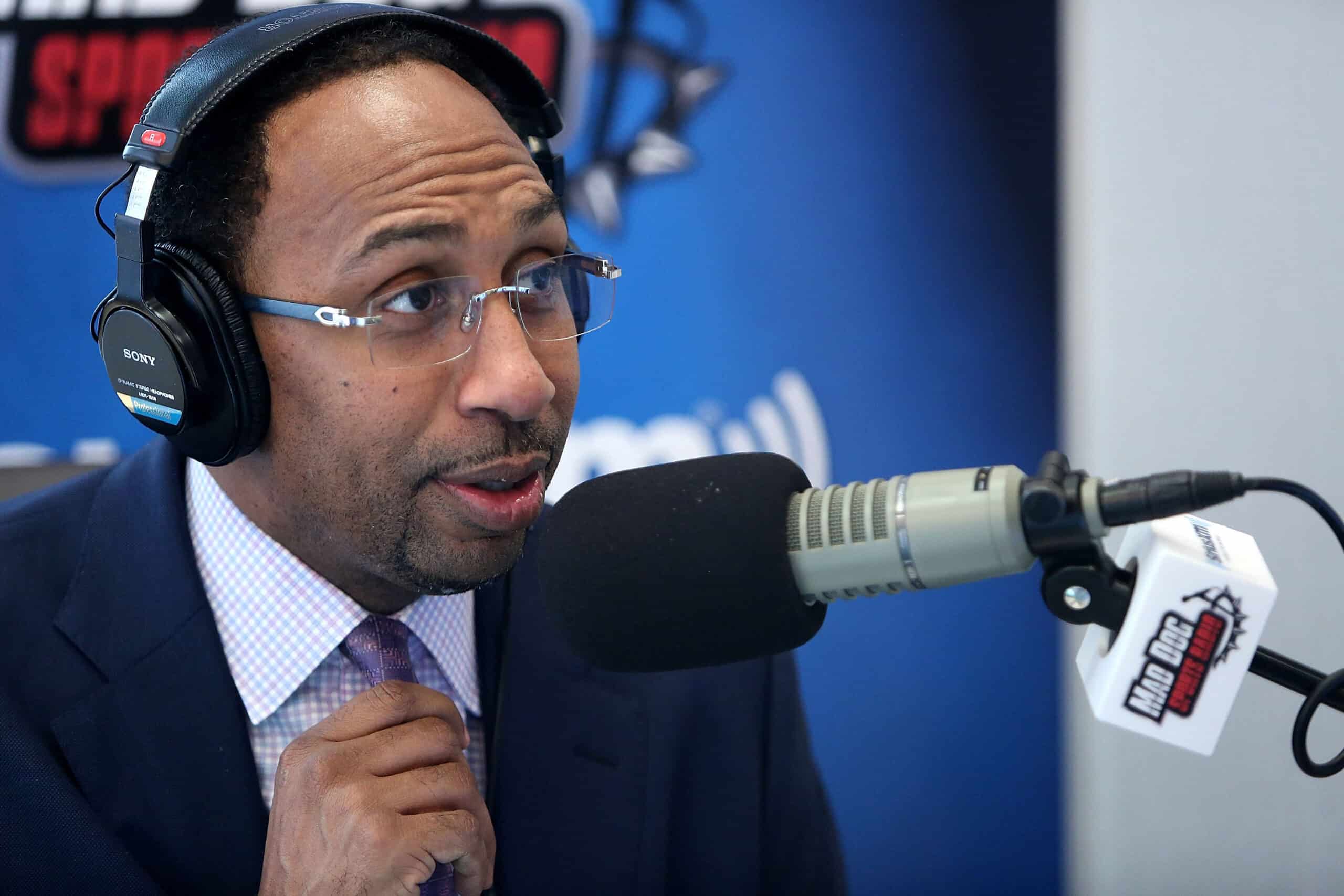 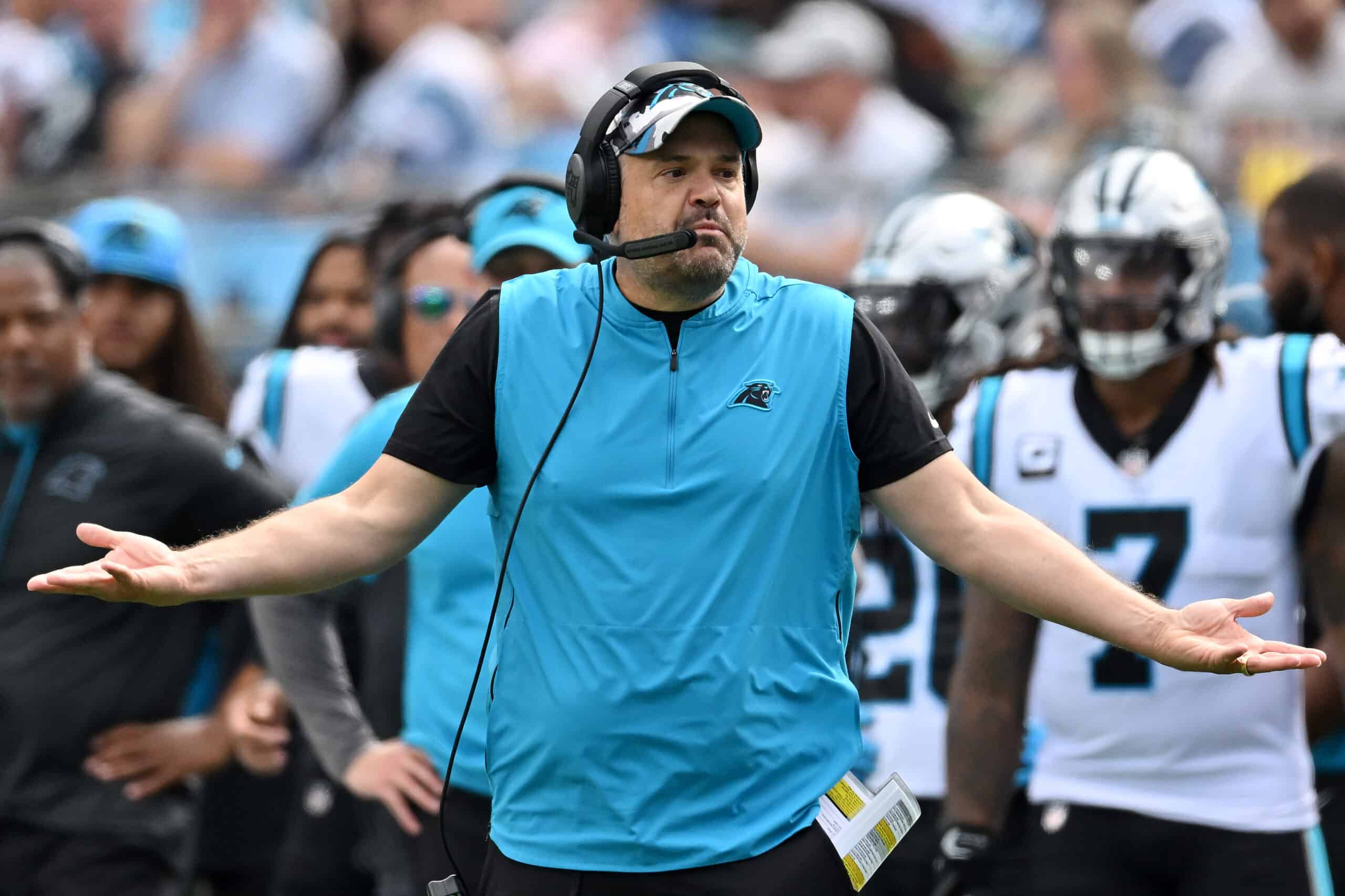