You are here: Home / World News / Are Tom Brady And Bruce Arians A Good Fit?

The Tampa Bay Buccaneers fell to 7-4 after dropping their Monday Night Football game to the Los Angeles Rams by a score of 27-24.

They are one game behind the NFC South division leaders, the New Orleans Saints who are 8-2.

And they have a tough game on Sunday against the Kansas City Chiefs.

With all that being said, now that we’re 2/3 of the way through the first season of the Tom Brady and Bruce Arians partnership in Tampa Bay, it’s a good time to ask the obvious question.

Are Tom Brady and Bruce Arians a good fit?

Ultimately this question will be answered at the end of the season, and it will be measured in wins and losses and performance in the playoffs.

But right now, the question could easily be answered with a yes, no, and a maybe.

Yes, Tom Brady and Bruce Arians Are A Good Fit.

Tom Brady is used to coaches with strong personalities, but admittedly, Arians is more of an open book than Belichick.

For better or worse, Arians is not afraid to offer a public critique of his quarterback.

But Brady can handle it.

Brady has worked through a variety of offensive schemes and has had countless players surrounding him on the field.

Tampa Bay needs to figure out who they are on offense and stick with it down the stretch.

Besides, it is not unrealistic for Tampa Bay to win the division.

The Saints will be without Brees, and Tampa Bay has 2 games with Atlanta, 1 with Detroit, and 1 with Minnesota following the KC game.

By all accounts, that would be considered a successful season.

No, Tom Brady and Bruce Arians Are Not A Good Fit.

Bruce Arians has worked with Ben Roethlisberger and Peyton Manning in his coaching career.

Both have good arms that can air it out down the field.

His mantra has been “no risk it, no biscuit.”

That’s what he likes to do.

Tom Brady, particularly at this stage in his career, is more apt to throw short passes to keep the chains moving.

Because their offensive philosophies differ, they are not a good fit together.

“What Bruce Arians wants to do, Tom Brady literally does terribly… There is empirical data that backs up that Brady is not a great fit for the Tampa Bay Buccaneers.” — @EmmanuelAcho pic.twitter.com/L7UnXfR6KR

Maybe Tom Brady and Bruce Arians Are A Good Fit.

Everyone including Tom Brady, Bruce Arians, and offensive coordinator Byron Leftwich need to come to some realizations.

He is in a new system with a COVID-shortened preseason, and it takes time to adjust.

Carson Palmer talked about learning Arians’ offense when he arrived in Arizona; he described it as tough to adjust to.

In his first season with Arians, Palmer threw a career-high 22 INTs.

Brady is throwing INTs when he takes shots down the field.

2. Everyone needs to come to a collective agreement on the offensive strategy moving forward.

There are plenty of weapons, but they are being underutilized.

Take the bye week (after the KC game) and figure it out. 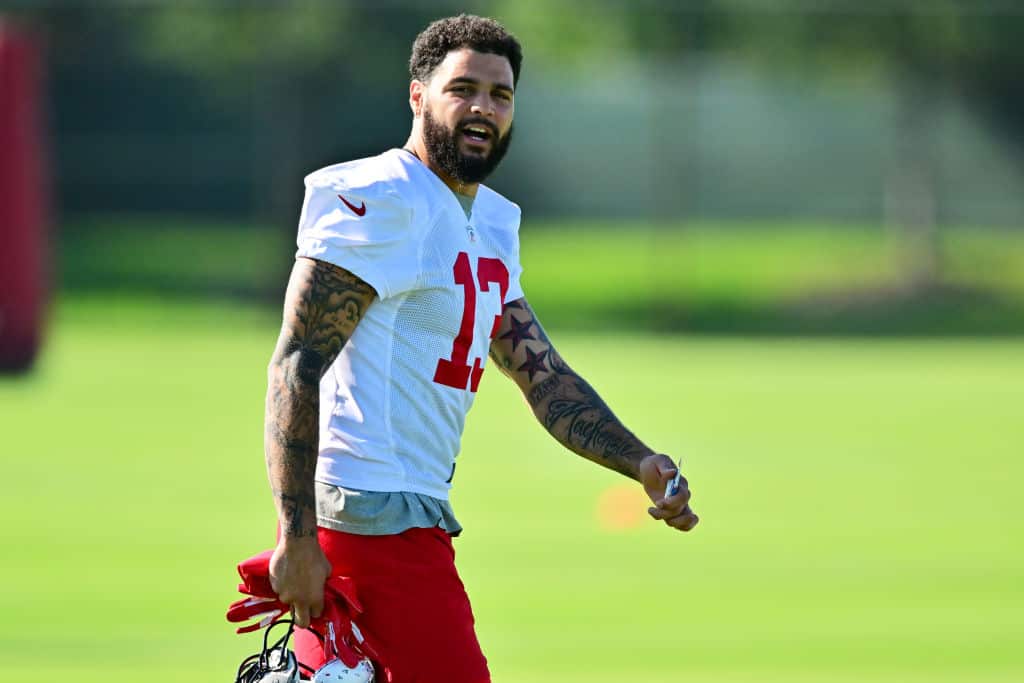 Are Tom Brady And Bruce Arians A Good Fit?