You are here: Home / Sports / NFL / Are The Dallas Cowboys Still ‘America’s Team?’

Everybody knows the two names are synonymous with one another.

While the team has not achieved the postseason promise it had in its heydays of the 1970s and 1990s, that does not change the nickname.

How The Nickname Originated

The nickname started as nothing more than a different way of presenting the team in its 1978 highlight film.

“They appear on television so often that their faces are as familiar to the public as presidents and movie stars. They are the Dallas Cowboys, ‘America’s Team’.”

John Facenda, 1978: “They appear on television so often that their faces are as familiar to the public as presidents and movie stars. They are the Dallas Cowboys, America’s Team.” pic.twitter.com/lKJxx2b9Mt

He believed it would give opposing teams extra incentive to beat the Cowboys.

Regardless, the name stuck.

Some Argue It No Longer Applies To The Cowboys

Would love the rumors of a Browns Sunday night game to come true.

Some will acknowledge that the Cowboys were “America’s Team” from the 70s through the 90s.

The Patriots were America's Team after 9/11.

In their 1st ever SB appearance they wore red. In their 2nd they wore white. In their 3rd? You guessed it: blue.

I can't believe it's been 20 years. #NeverForget pic.twitter.com/pSF755n4H7

At that point, the New England Patriots assumed the role.

The team colors are red, white, and blue.

Of course, the team name is as American as apple pie.

One more thing, the Patriots have dominated the NFL since 2001 with 6 Super Bowl titles.

The Patriots Could Be A Valid Argument But…

The moniker that was applied purely by accident simply cannot be removed or reapplied.

It would be like taking the tag line from Arby’s restaurants’ ads, “We Have The Meats” and putting it on McDonald’s commercials.

It would not work.

Instead of questioning whether the Cowboys are still “America’s Team”, a better question is if the team’s performance has lived up to its nickname.

The answer to that question is definitely no.

There is an entire generation (or more) of the population that was not alive when the Dallas Cowboys last won a Super Bowl championship.

They do not know Troy Aikman or Michael Irvin from their playing days; instead the two are broadcasters.

Roger Staubach and Tony Dorsett are folklore to these people; they have no idea beyond grainy film footage how good these players were.

Though the team has won the NFC East division in recent years, that is hardly enough to merit too much praise or even an inkling of comparison to the glory days of the 70s and 90s.

How To Fix The Debate

The easiest way to fix a debate in professional sports is by winning.

Not just winning the division or some playoff games, it is through winning a championship.

That means the only way that the Dallas Cowboys can settle this debate once and for all is to win the Super Bowl.

Preferably, they should win it more than one time to cement their status as “America’s Team” from 2021 forward. 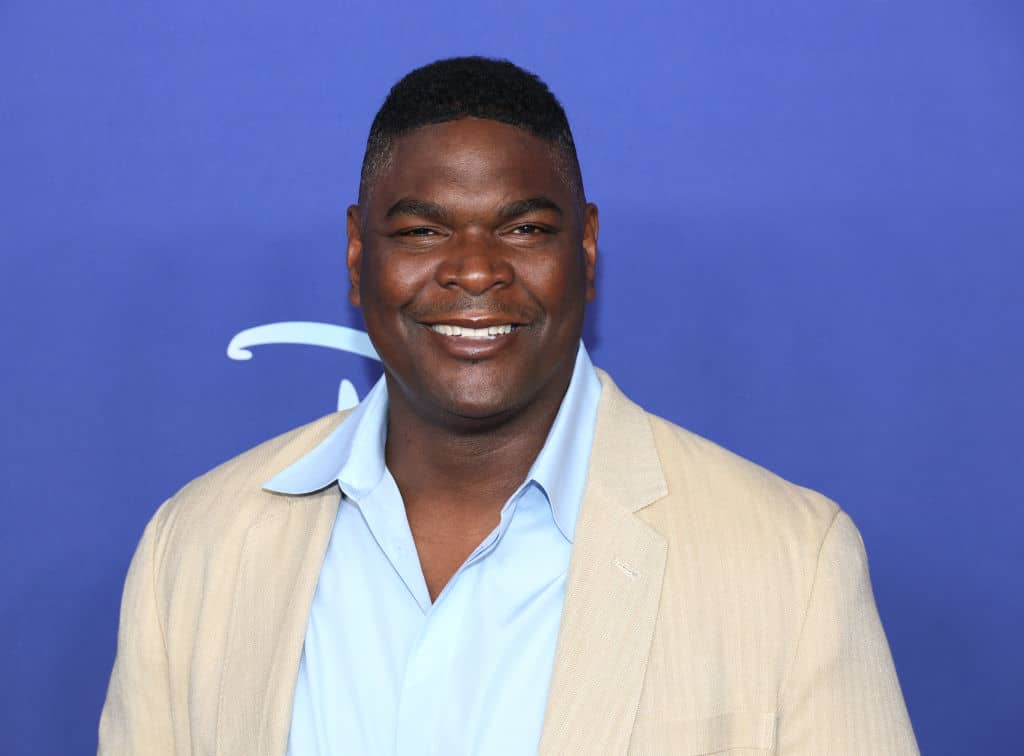 NFL Insider Declares A Winner In The Rising WR Market 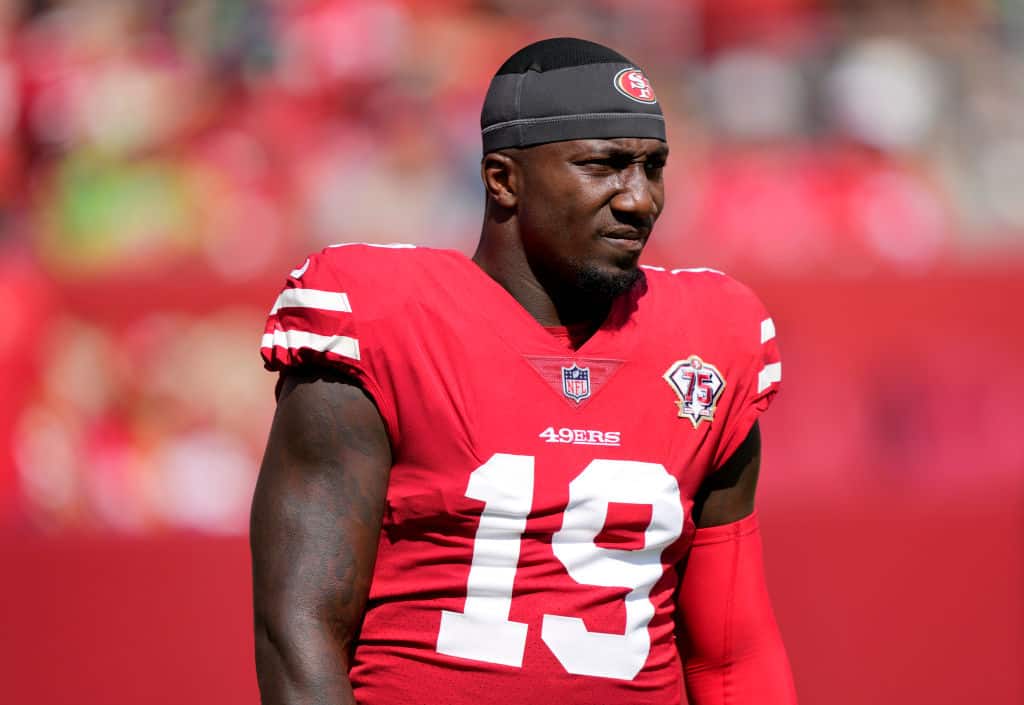 49ers Fans Hoping Deebo Samuel Is Next In Line