You are here: Home / The Cold Spotlight / Are Chesters Hot Fries Discontinued? (2023 Updated) 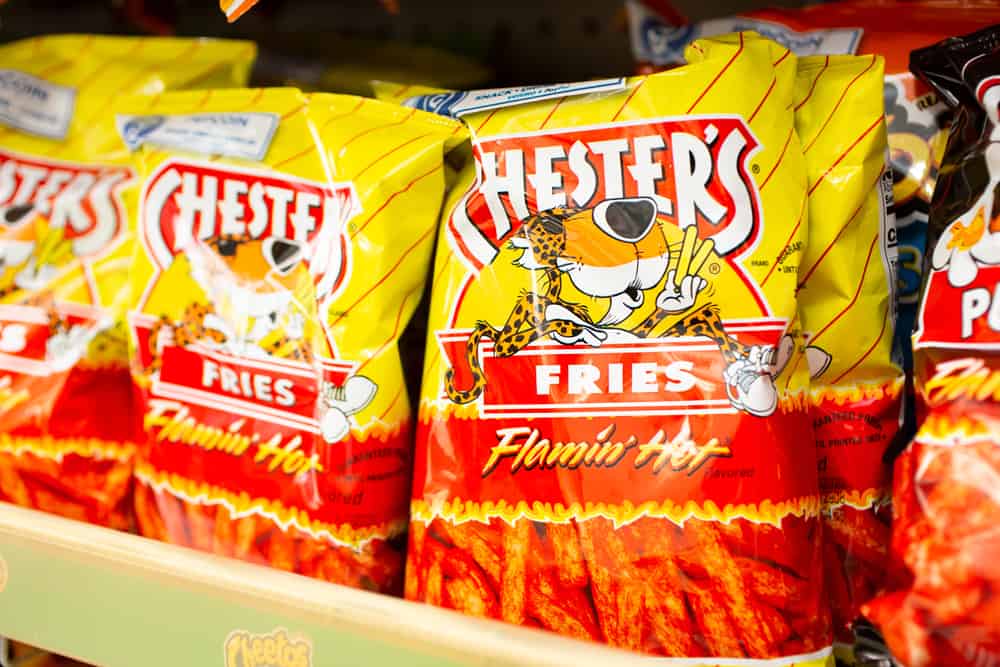 Chester’s Hot Fries are a featured product made by the popular snack food company Frito-Lay.

Chester Cheetah, the mascot for the company, first made his fictional appearance with the brand in the late 1980s and has since taken the world by storm with a wide variety of snack foods that satisfy all palates from sweet to spicy.

However, speculation that the product is off the market on the Internet has caused concern among customers who cannot easily find one of their favorite snacks, Chester’s Hot Fries.

The question has been raised, has the beloved product been put on pause or potentially discontinued? 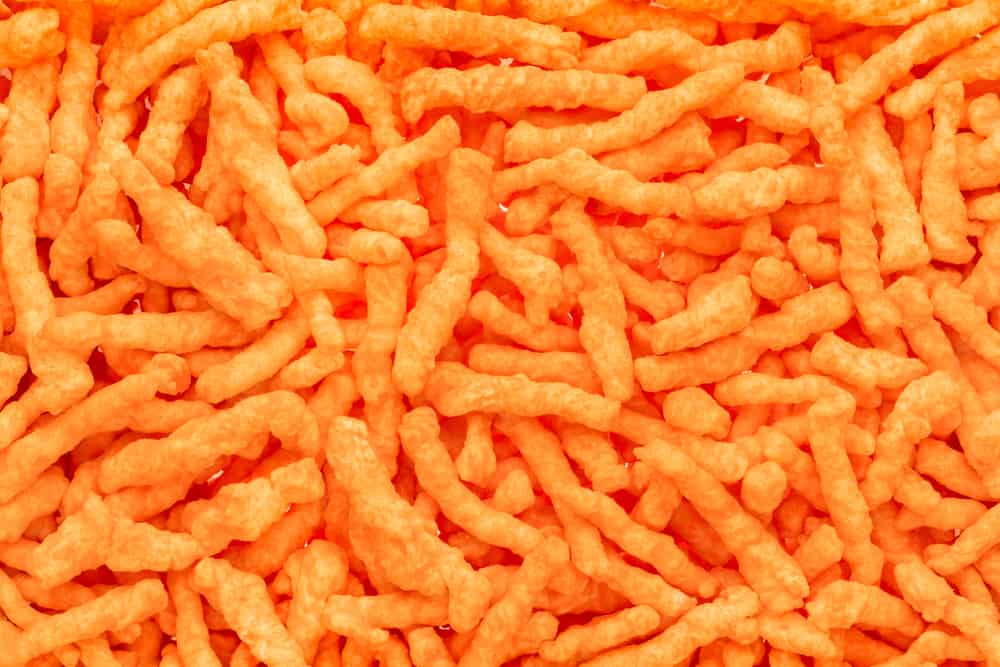 No, Chester’s Hot Fries are not discontinued.

Due to the increasing demand for the product and limited production capabilities by Frito-Lay, the snack has become more difficult to find.

The COVID-19 pandemic has also caused supply shortages of common ingredients used in a variety of snack foods which has also affected the production capabilities of Chester’s Hot Fries and a variety of other Frito-Lay products.

The confusion may have stemmed from a tweet from Frito-Lay in April 2020.

We have simplified our production to best meet the current overall demand. Because of this, we have temporarily paused the production of Cheetos Crunchy XXTRA Flamin' Hot. We know that’s disappointing, but rest assured, our plans are to start back production as soon as possible!

In the tweet, the company said that due to high demand and low supply, they had to pause the production of Cheetos Crunchy XXTRA Flamin’ Hot.

While Chester’s Hot Fries were not specifically mentioned in the tweet, consumers know that the ingredients for this product are likely similar to the ones used in other Frito-Lay products and therefore may eventually affect the production of other products.

A Frito-Lay spokesperson spoke with USA Today reporters in December 2021 and denied that the popular snack item will be discontinued.

They stated that the rumor that the product was going to be discontinued may have started after a report was published by the U.S. Sun.

The Sun stated that there appeared to be a shortage of the product, which caused readers to question if it was being discontinued.

Frito-Lay did not comment on the report to confirm or deny the speculation.

The lack of response from the company may have led readers to believe the speculations and the rumors were true.

Reuters Fact Check, a trusted fact-checking company, also confirmed with Frito-Lay representatives that the beloved snack was not being discontinued.

Additionally, there have been many blogs, Reddit threads, tweets, and news reports speculating on this topic, which likely continues to spread confusion among readers as they search for information on the snack.

However, Frito-Lay has yet to officially release a statement in their Newsroom about discontinuing the product. 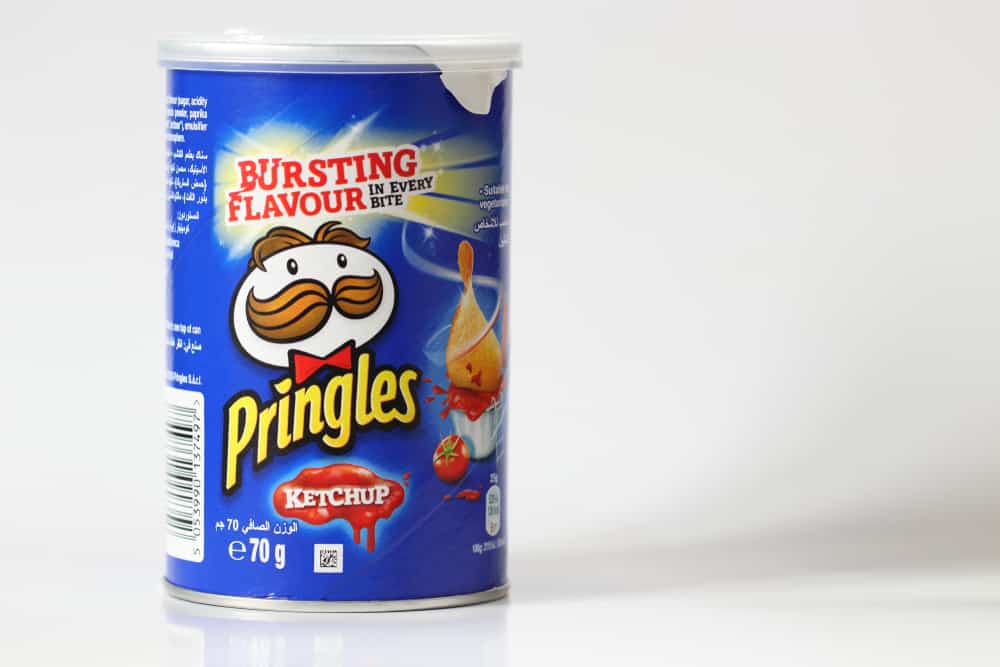 In 2020, the company quietly put several of their products on a production pause.

Frito-Lay has stated in tweets to their readers that the pause would only be temporary, although many customers report these products are still difficult to find on store shelves.

Frito-Lay recommends checking their website or giving them a call for updates on the production status of specific products.

Products that have been put on pause or discontinued include:

Cheetos Mac ’n Cheese is one product that has not been paused or discontinued.

However, the CEO of PepsiCo stated in an interview that the demand for the product is so high that they are not able to physically make enough to keep it on the shelves.

He states that every box produced is sold almost immediately.

The company is actively working on a solution to add capacity to this and other high-demand products. 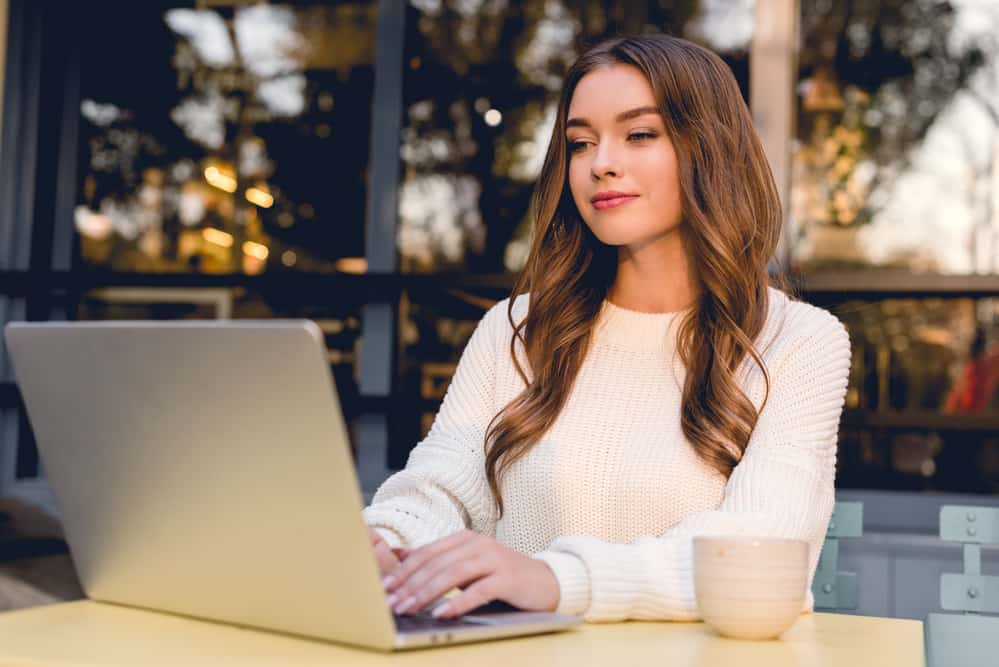 On Frito-Lay’s website, customers can search for local merchants that sell the product by inputting their zip codes into the search bar.

The company recommends that aside from directly calling their customer service line, this is the best way to determine where their products can be found in real-time.

By using the “Where to Buy” page and inputting multiple areas within the United States, it appears that the merchants that most commonly have Chester’s Hot Fries in stock are:

An Amazon search also shows a few different sellers to purchase the product from.

eBay sellers have also taken to their platform to distribute the product.

These sellers buy in bulk as they are able and sell for a profit on eBay.

Where Are Frito-Lay Snacks Produced? 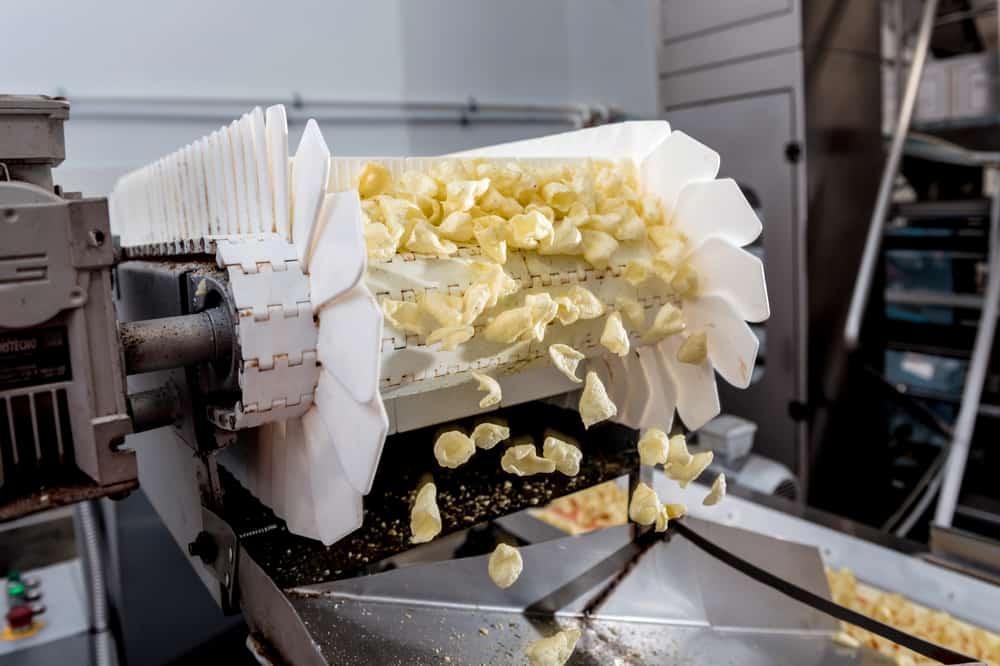 Frito-Lay is the food production segment of PepsiCo and is headquartered in Plano, Texas.

The company merged with Pepsi-Cola in 1965 to form PepsiCo.

The products are manufactured in over 30 different facilities throughout the United States and Canada, with over 200 distribution centers.

What Is The Difference Between Flamin’ Hot Cheetos And Chester’s Hot Fries? 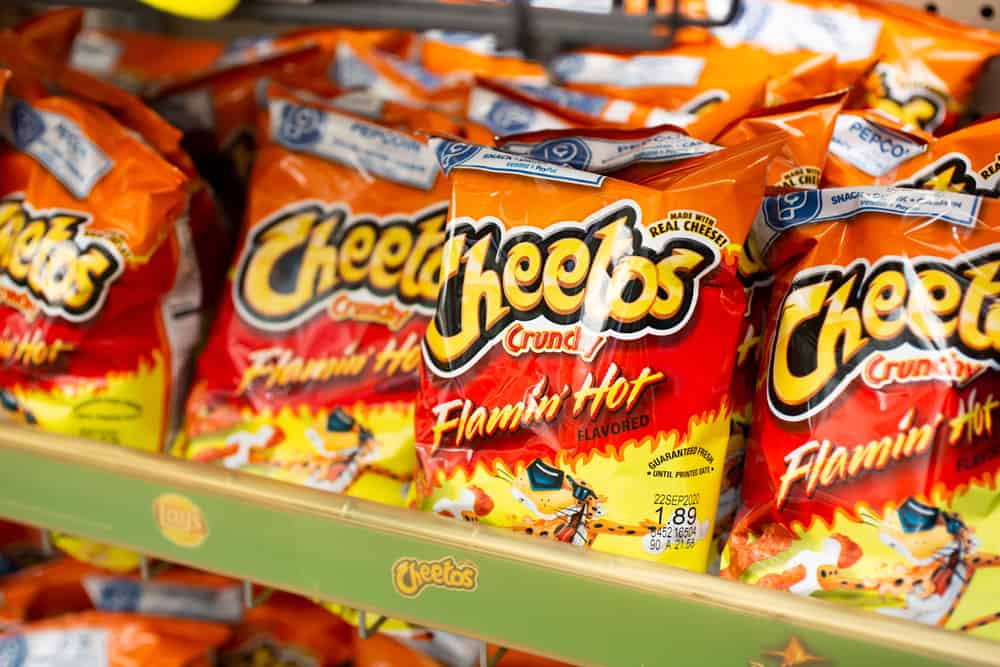 Hot Cheetos and Chester’s Hot Fries are both represented by the mascot Chester Cheetah.

They are also both owned, manufactured, and distributed by Frito-Lay.

The main difference between the two products is in their texture.

Some customers claim that Hot Cheetos are spicier than Chester’s Hot Fries, although that opinion can vary due to people’s different taste buds and sensitivities to the spices in the ingredients. 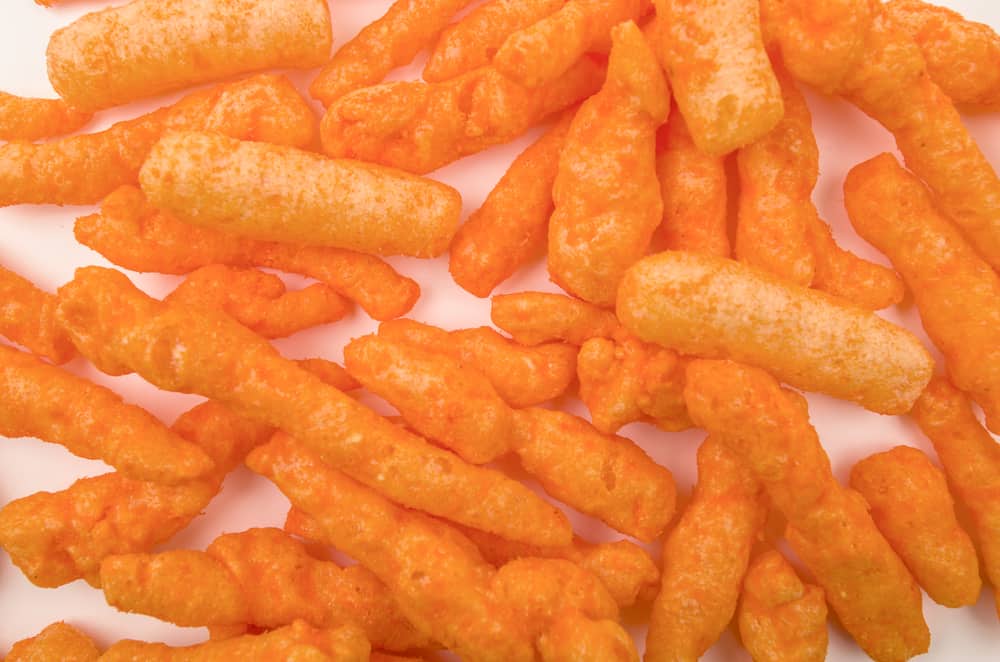 Frito-Lay states that their products can fit a wide variety of nutritional requirements.

Although not all products contain the same ingredients, therefore it is up to the consumer to verify which products will work with their dietary needs.

Some have no added MSG or pork enzymes.

Some are also kosher and vegan.

Chester’s Hot Fries are not organic or vegan.

The snack is highly processed and contains ingredients like sugar, canola oil, and red dye #40.

What Other Products Are Similar To Chester’s Hot Fries? 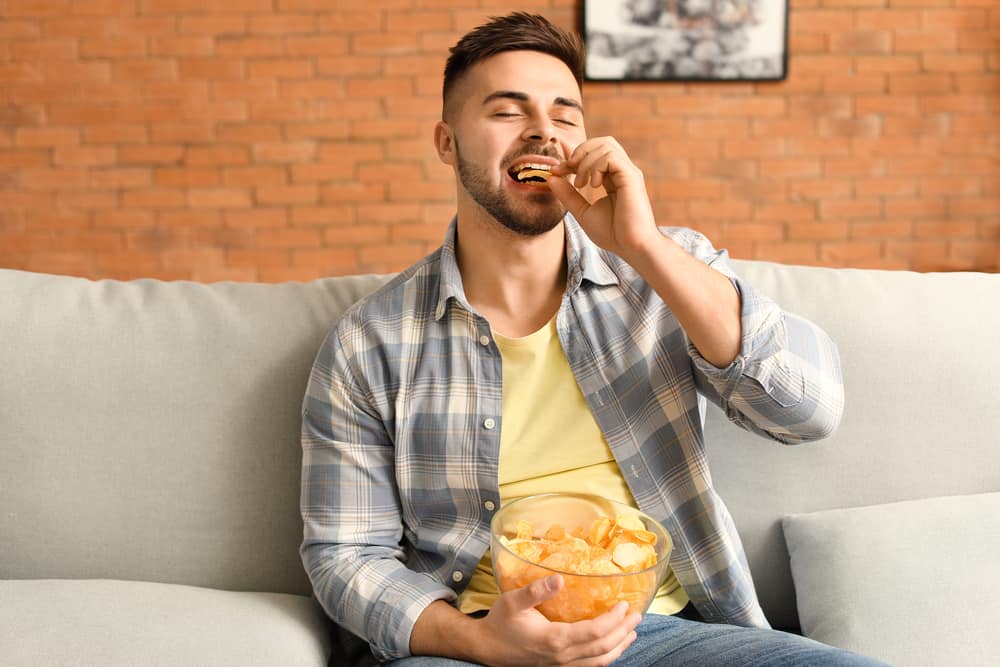 If you are one of the many who is having trouble finding Chester’s Hot Fries in your local grocery and convenience store, you may begin searching elsewhere for a similar snack item.

Frito-Lay has taken to Twitter to confirm that a variety of their products are on a pause from production, however, the company does not offer an estimated date of return.

Therefore, in the meantime, see below for several alternatives to Chester’s Hot Fries.

If you are looking for a healthier alternative:

If you’re looking for other spicy options:

Andy Capp’s Hot Fries may be the most similar to Chester’s Hot Fries in shape, texture, and flavor.

Some consumers mistakenly confuse the two products due to their similarities. Andy’s is often described as the “blue bag” of Hot Fries. 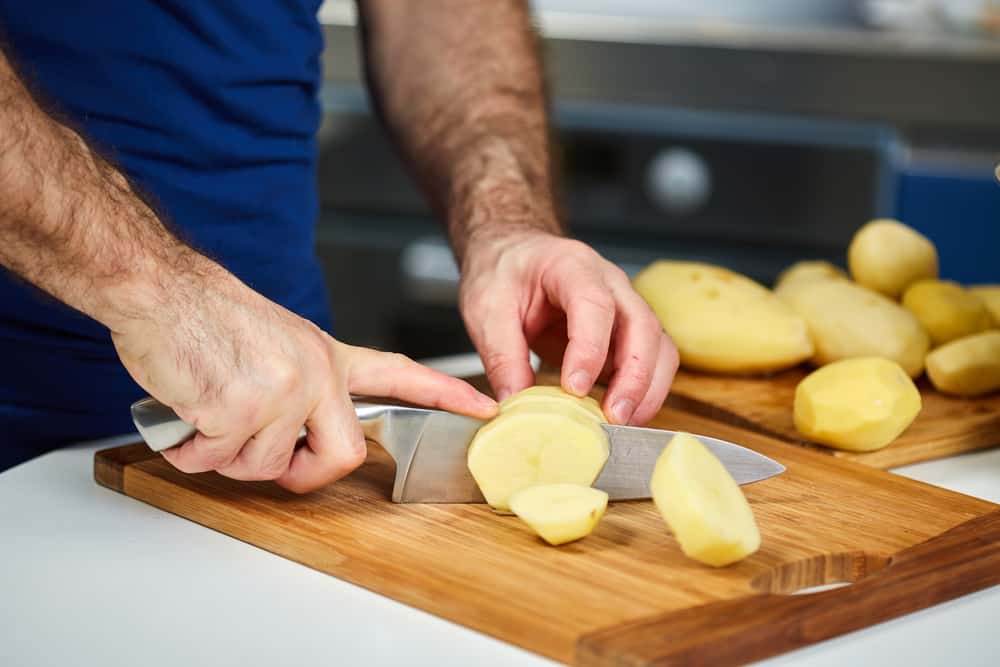 If your dedication to the snack has you willing to try out some homemade recipes with a similar flavor and crunch, here are a few recipes that may be of interest:

If you have already found a bag of Chester’s Hot Fries or have an alternative and want to spice it up a little bit, try these recipes where the snack item is an addition to the main meal. 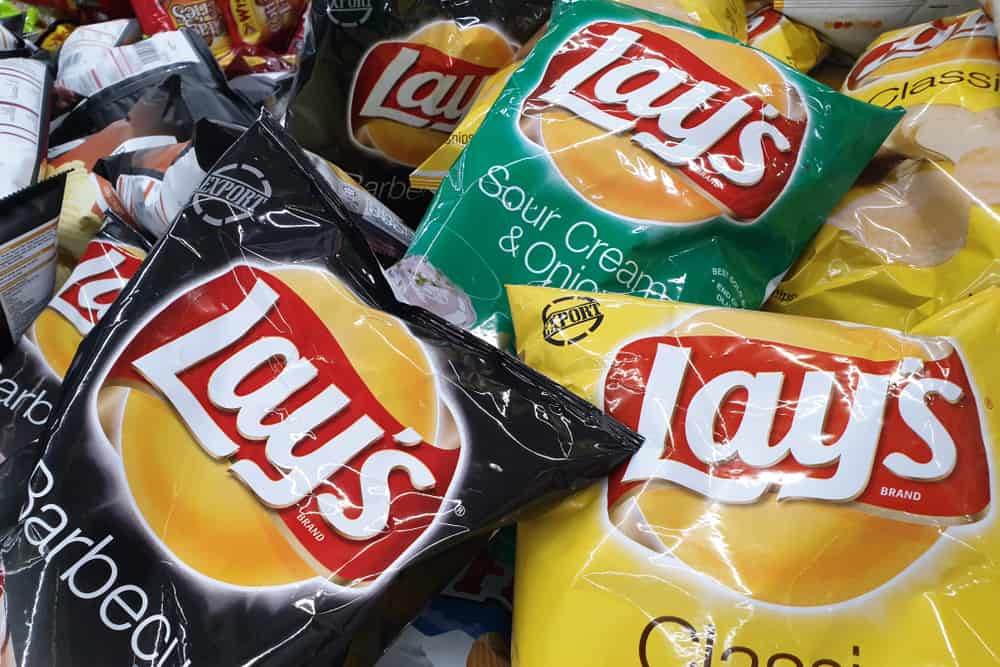 Some of the more recent Frito-Lay releases are:

They are described as “multi-dimensional, one-of-a-kind potato bites with layers of delicious crispiness.”

The two flavor options for Lay’s Layers are three cheese and sour cream and onion.