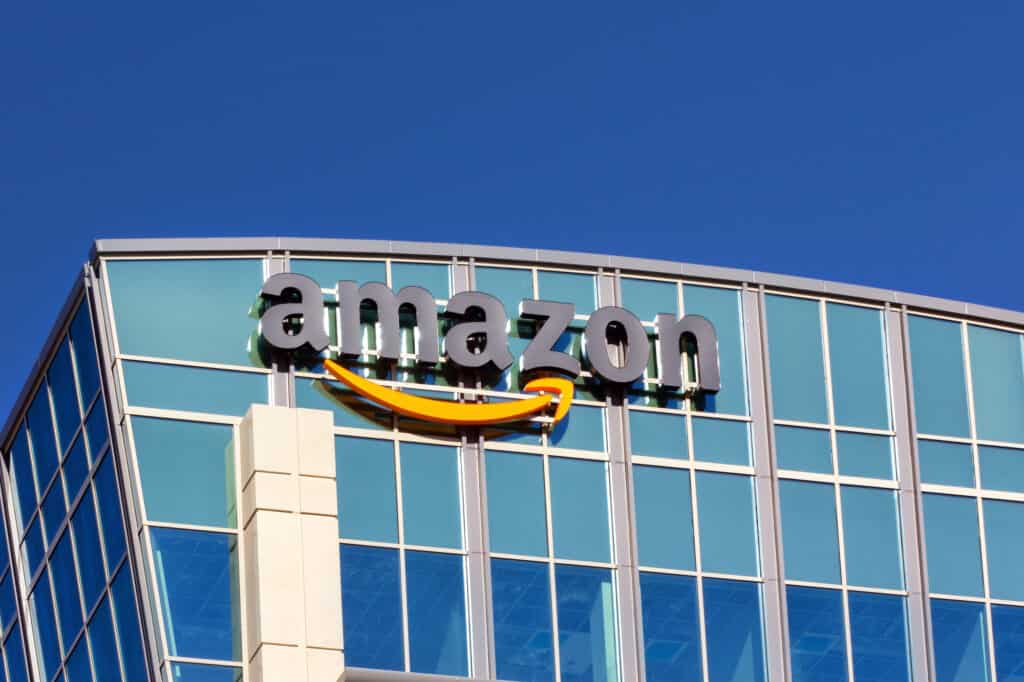 The Amazon Halo enters a saturated market with Apple Watch and FitBit products; however, it has definite differences from those products.

Introducing Amazon Halo, a new wearable band and membership that helps you improve your health and wellness. #AmazonHalo

The screen is easy to access since it is attached to the band worn on the arm.

In Halo’s case, there is no screen; only a band is worn.

Data is viewed on the user’s smartphone.

This feature is equal parts cool and scary.

How it works is that the person uses the camera from their smartphone.

Wearing underwear or tight fitting clothing, she stands 6 feet away from the camera and takes front, back, left and right side photos (4 in total).

Photos are uploaded into Amazon servers where behind-the-scenes razzle dazzle occurs and the 3D scan is then sent back to your phone.

Amazon assures those concerned about privacy that the photos are then quickly removed from the servers.

More razzle-dazzle then tells the person their body fat percentage which Amazon argues is more indicative of a person’s overall health than Body Mass Index (BMI).

There is a slider feature on the photos so the individual can see what he or she would like with more or less body fat.

While this could be a helpful feature, it could be overused especially for those with eating disorders or other body image issues.

Amazon’s remedy is to enable 3D scans only be repeated every 14 days.

This body scan feature is available to those 18 years or older.

Amazon won't show you dangerously low levels, has put health warnings in, and has limited the feature to 18+. But it's still troubling to think how it could affect self image for some people, especially those with body dysmorphic disorder.

Amazon Halo’s microphone is not intended for voice commands.

Users can opt in and allow it to track the tone of their voices.

How it works is users must read standard text so the Halo technology can essentially get a boilerplate version of their voices.

Halo will monitor the user’s voice and occasionally report the metrics and tone of users’ voices.

For those concerned about the device listening to their voices constantly, that is not how it works.

Also, unlike the 3D scan, a user cannot ask the Halo to report on his or her emotional state.

It is a passive process so it is unclear how often it provides this mood assessment.

For those with an accent, this feature may not work as well.

American English is the basis for evaluation.

Does Not Sync With Alexa Or Other Amazon Accounts

The Amazon Halo will have a different id and password that is not linked to other Amazon accounts.

Amazon is offering an introductory bundle price of $64.99 which includes the band and a 6 month membership.

Membership after the 6 month period will cost $3.99 per month.

Despite the Amazon Halo’s techie features; it appears to be positioned for the novice fitness person.

It measures cardio fitness, heart rhythms (though it cannot detect heart conditions like atrial fibrillation), and sleep patterns but in a more holistic way and not on an hourly basis as many fitness junkies prefer.