You are here: Home / Sports / MLB / All Eyes Are On Mike Trout In His Pursuit Of History

Los Angeles Angels star Mike Trout is about to make history in MLB.

If you have followed his career, you probably aren’t even surprised at this point: he was born to make history, and is one of the greatest players this game has ever seen.

But what he is about to do has the potential to go down as one of his most impressive achievements, and that’s saying a lot.

Trout has homered in seven consecutive games: one more, and he will tie the MLB record.

“Only 3 players in @MLB history have homered in 8 straight games. Follow @MikeTrout‘s pursuit of history with live look-ins at every at-bat tonight on #MLBTonight!” MLB Network tweeted, inviting fans to watch every Trout’s at-bat from today.

Only 3 players in @MLB history have homered in 8 straight games. Follow @MikeTrout's pursuit of history with live look-ins at every at-bat tonight on #MLBTonight! pic.twitter.com/oruxbb9cAf

Trout homered in his seventh consecutive game on Monday night against the Cleveland Guardians, one shy of the major league record.

Trout Still Has It

The much-awaited drive came off Konnor Pilkington and it traveled 422 feet drive to dead center at Progressive Field.

With a home run tonight, the outfielder will join Dale Long, Don Mattingly, and Ken Griffey Jr. as the only men to homer in eight straight games.

Can Trout make it all the way to nine?

Let’s try eight first, but if anyone is capable of establishing a new record, it’s him.

He is showing that while his speed is eroding a bit, he remains a top-five hitter in MLB. 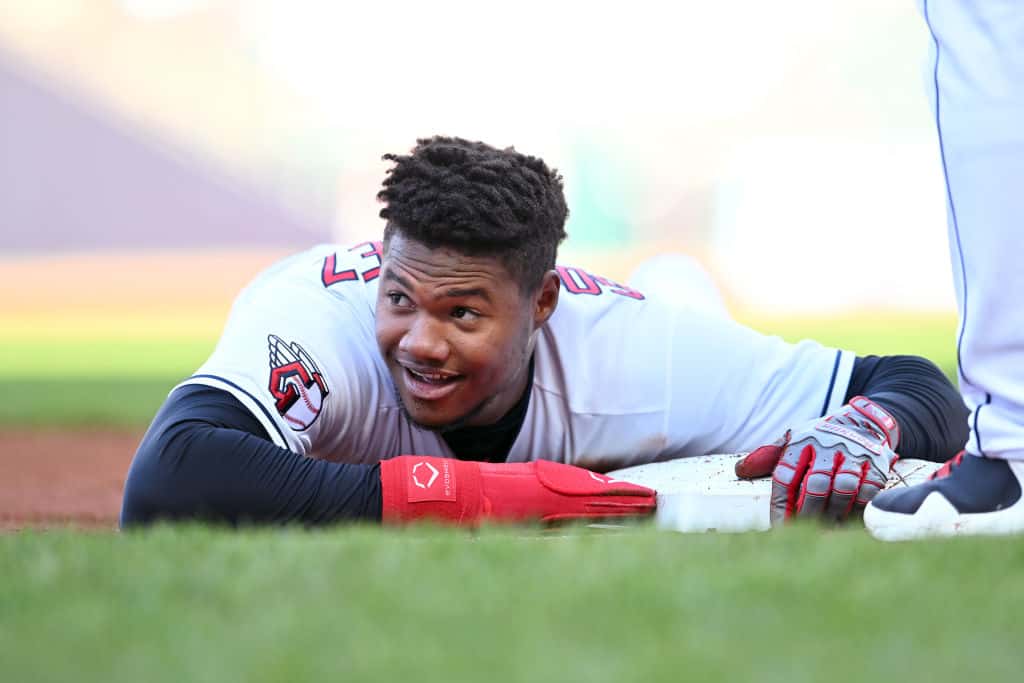 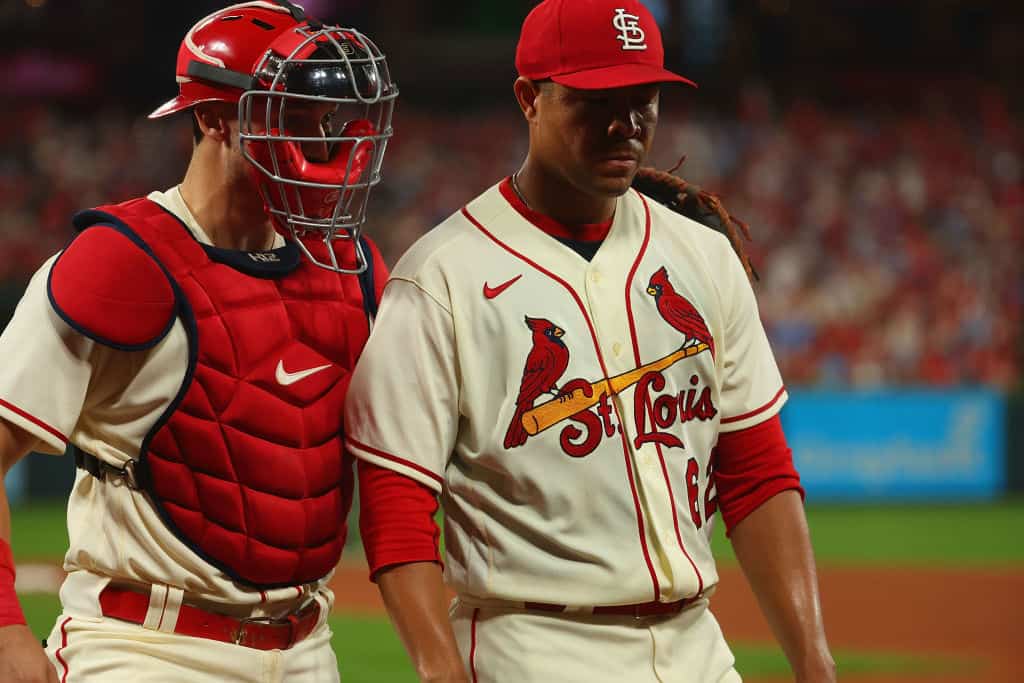 All Eyes Are On Mike Trout In His Pursuit Of History