You are here: Home / World News / Alexis Sharkey: 3 Cold Hard Facts To Know About Her Case 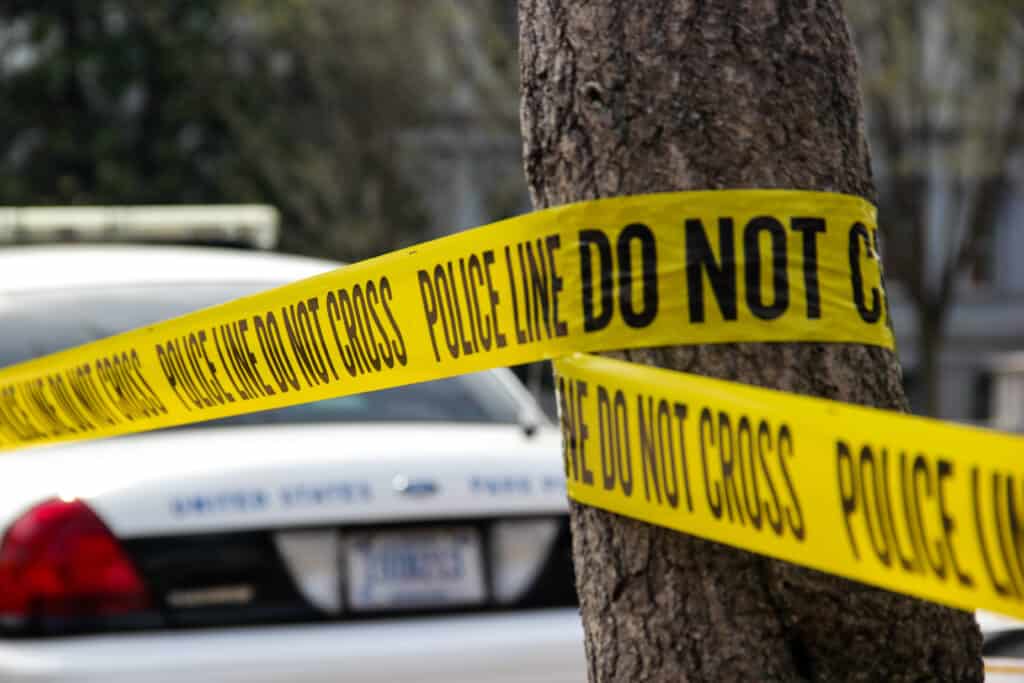 Alexis Sharkey, 26, of Houston, Texas was last seen at her apartment complex on Friday, November 27.

The social media personality who had over 50,000 Instagram followers seemingly vanished.

Until a city worker found her naked body along I-10 near North Eldridge Parkway in West Houston on Saturday morning around 8 am.

There were no visible wounds or injuries on her body.

Police believe her body was there from the night before.

Alexis spent Thanksgiving with her friends and made plans to watch movies all day Saturday, November 28.

Her friends last spoke with her at 6 pm on Friday, November 27.

This might be the last photo of Alexis Sharkey alive. She's there on the right.

She spent Thanksgiving with friends who say Alexis was going watch movies with them Sat.

The 26YO 'influencer' was found dead, naked Sat. morning.@houstonpolice are working to solve case.#khou11 pic.twitter.com/WcMn85Iht3

“She is attached to her phone. She is a social media queen. She is an influencer. She works from her phone.”

Alexis also hadn’t posted on social media for more than 12 hours, and no one was answering the door at the apartment she shared with husband Tom Sharkey.

Following the discovery of her body, Tanya shared another detail about Alexis’s life.

“Recently, she opened up to us about it and divorce was being filed. She was a very private person. She didn’t share a lot about what was going on at home.”

2. What Her Husband Said

Alexis, a Pennsylvania native, married her 49 year old husband Tom Sharkey in December 2019, and they moved from west Texas to Houston in January.

Tom posted a statement on Facebook after her body was discovered.

“My world! My everything! I’m so lost right now! My one and only! I just want to say this! While some of you were posting on social media helping us locate my world! And we appreciate all your help, Love and support! Others were waisting time talking about other things. Basically crap talk! And if my wife would of seen this she would be disappointed in your actions! You all should be ashamed of yourselves! I have been assisting the deputies and making phone calls to fine out what happened to my wife. Next time…. stop and think! And realize! You don’t know it all!”

She was notified by Tom Sharkey on Saturday morning that Alexis was missing before her body was discovered and identified.

Stacey immediately used social media to plea for help in finding her daughter.

“Please share this post!!! My daughter, Alexis Sharkey, is missing!! No one has heard from her for over 24 hours and the police are involved. She has lived in Houston Texas since January and that was where she was last seen. Please help us find her and bring her home safely!! We are so very desperate!!! Please share!!”

In a TV interview, Stacey Robinault says she believes her daughter was murdered.

Alexis’s mother, friends, and local authorities seek the public’s help in learning what happened to her.

“Whoever did this, we’re going to find them. We’re going to do everything it takes. So, everyone can put her to rest in peace.”

Houston Police Department is reviewing surveillance footage but encourages anyone who has information to contact the Homicide Division at 713-308-3600 or Crime Stoppers at 713-222-TIPS (8477).

Alexis Sharkey: 3 Cold Hard Facts To Know About Her Case