You are here: Home / Sports / MLB / Alex Rodriguez Out Of The Running For Exciting MLB Opportunity

Since retiring from professional baseball, he took a job as an analyst on ESPN’s Sunday Night Baseball.

Last year, he claimed a share of ownership with the Minnesota Timberwolves and the Minnesota Lynx, the two professional basketball teams in Minneapolis representing the NBA and the WNBA, respectively.

However, there were rumors suggesting that A-Rod was planning to buy the Miami Marlins.

But Ron Berkowitz tweeted and said that any rumor of Rodriguez buying the Marlins or any other team in baseball were false, and that his main focus right now is helping improve the Timberwolves and the Lynx.

Alex Rodriguez is 100 percent focused on owning the Minnesota Timberwolves and Minnesota Lynx. Any report of him having interest in also buying the Miami Marlins or any other MLB team is entirely false.

A-Rod Out Of The Running

So, it appears A-Rod is not going to buy the Miami Marlins after all.

His former teammate, Derek Jeter, recently stepped down as CEO of the team after five seasons in that position.

But A-Rod will not be taking his place.

Instead, he will be focusing solely on the Timberwolves and the Lynx.

The Timberwolves just reached the end of their run in the NBA playoffs, losing in six games to Ja Morant and the Memphis Grizzlies in the first round.

A-Rod’s focus now is likely going to be helping the Timberwolves improve and make an even deeper run into the playoffs than they did this year.

Any chance of him buying the Marlins or any other baseball team appears to have been shut down.

Owning a baseball team is an exciting opportunity, but it looks like A-Rod will keep his positions with the Timberwolves and Lynx.

He certainly has the money to do it.

But for now, he is staying put.

Video Shows A Special Array Of MLB Home Runs In 2022 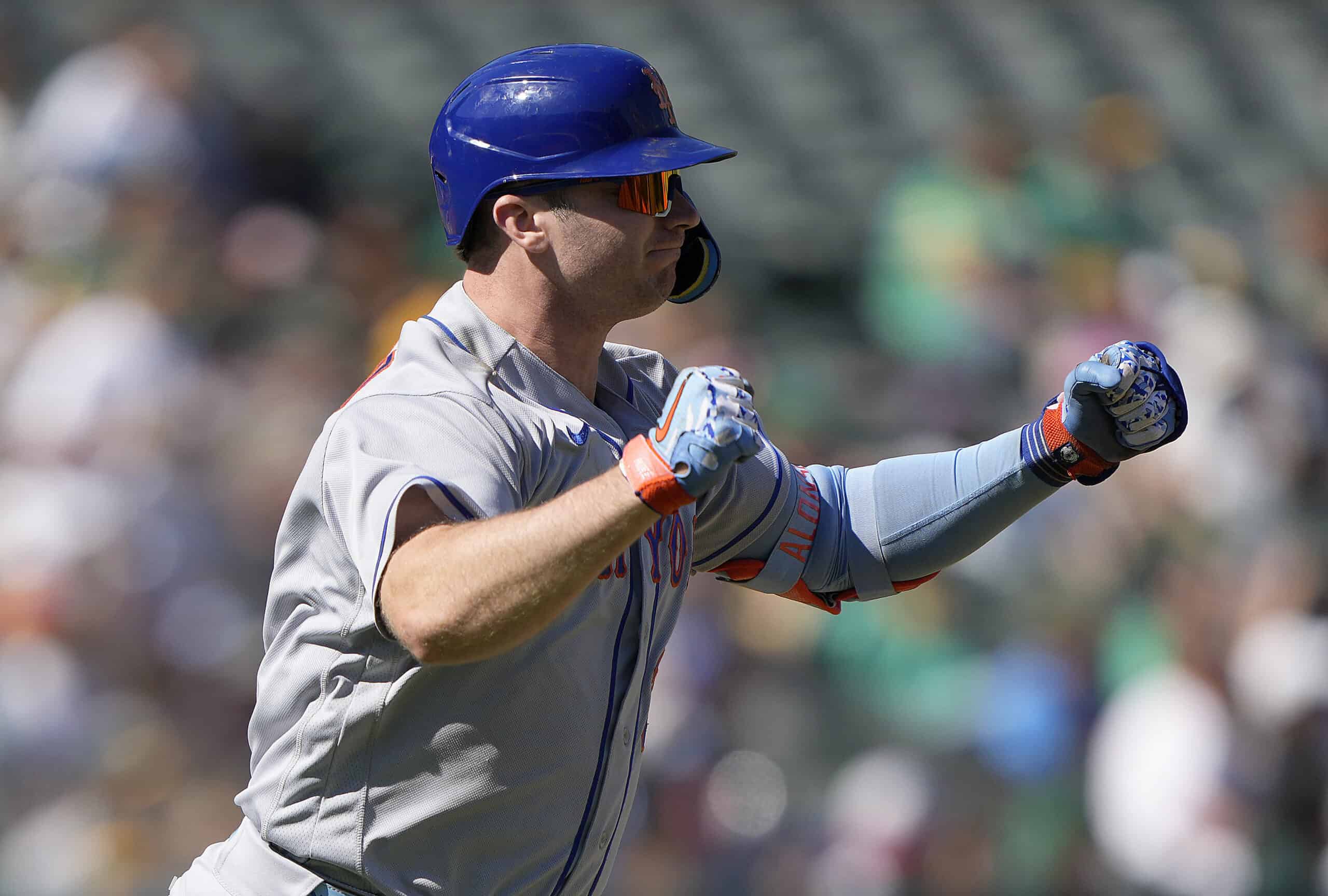 The Mets Give Pete Alonso A Deserved Hype Video

Alex Rodriguez Out Of The Running For Exciting MLB Opportunity