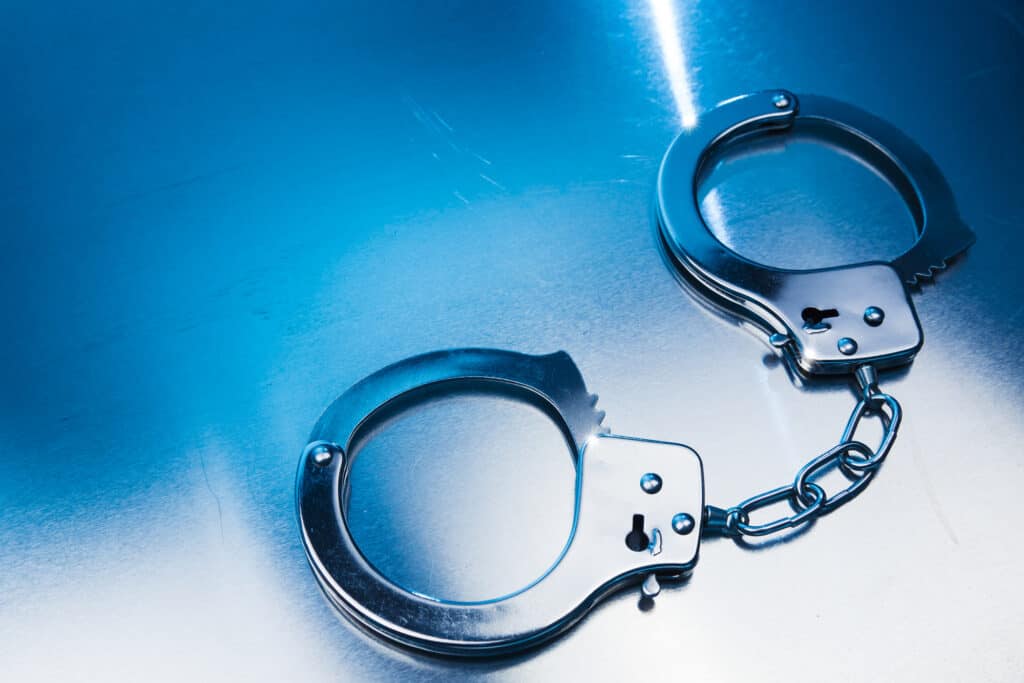 A disturbing case of art imitating life or vice-versa will be the focus of an upcoming episode of Dateline NBC featuring Aisling Tucker Moore-Reed.

Actress Aisling Tucker Moore-Reed admitted to shooting and killing her uncle in self-defense in Ruch, Oregon in 2016.

While being out on bail, she filmed the independent horror film called From the Dark.

Moore-Reed admitted to killing her uncle Shane in July 2016.

She claimed there was a family disagreement about her grandmother’s property.

Moore-Reed’s mother wanted to sell it; Shane wanted to continue living on it.

She also had a restraining order against her uncle at the time of his death.

Cellphone video of the murder showed that Shane was approaching the house when he was shot by Moore-Reed who was inside the house.

Shane bled to death in the driveway, and Moore-Reed could be heard in the video saying:

“He wasn’t supposed to be around me. He’s violent and dangerous. He threatened my mother’s life. I didn’t mean to shoot him in the chest. Oh my God, if he survives, he’s going to kill us all.”

Moore-Reed was charged with felony counts of first and second-degree manslaughter and released on bond.

While on bond, Moore-Reed, using the stage name Wyn Reed, auditioned and won the role in the movie.

Because it was a low budget independent movie, no one conducted background checks.

And Moore-Reed did not disclose her legal situation with the movie’s producers.

The movie’s producers talked about the painful lesson they learned.

“Due to the movie being so low budget, and it being our first venture, we did not do background checks. If we ever do a movie again in the future, any one of us … we now know that a background check will save us. Lesson learned, no matter how little money we have, this will save the headache.”

In one of the scenes, Moore-Reed shoots an intruder.

A person working on the film said:

“There’s a key scene where she shoots somebody in a similar fashion.”

The film’s release has been delayed because of Moore-Reed’s legal situation.

Ironically, the film editor, who was dating Moore-Reed during filming of the movie, found out about her legal issues a few weeks before the film wrapped and didn’t tell anyone.

He resigned from the project when the news became public.

One day after filming wrapped in September 2018, Moore-Reed was arrested again.

A grand jury received new evidence so she was now being charged with murder.

The case has been dragging on, but ultimately Moore-Reed pled guilty to second-degree manslaughter in May 2020.

In exchange for her plea, the first-degree manslaughter and murder charges were dropped.

She was sentenced to 6 years and 3 months of prison time and three years of post prison supervision.

Her claim of acting in self-defense was thrown out because the video of the murder showed that her uncle was not acting in a threatening manner at the time of his death.