You are here: Home / Sports / MLB / Adam Wainwright Narrates A Heartfelt Video To His Catcher

Tonight, two St. Louis Cardinals mainstays, Adam Wainwright and Yadier Molina, will break the record for the most starts together as a pitcher-catcher battery.

The two will pass the legendary Detroit Tigers battery of Mickey Lolich and Bill Freehan with their 325th start together.

Fans will be filing into Busch Stadium to witness history tonight and the two Cardinals legends will put on another show for all to see in St. Louis.

We often hear Wainwright sing the praises of his catcher for the past 17 seasons.

The two have accomplished a little bit of everything together.

Wainwright narrated a touching video to his catcher, thanking him for everything and expressing what a joy it’s been to pitch to him.

This might just be a little bit of a tearjerker for Cardinals fans.

Wainwright has had the pleasure of pitching to one of the best and most well-respected catchers of all time, and he didn’t hesitate to say as much in this heartfelt video.

These two have won two rings together and have had several other memorable moments.

It was Molina and Wainwright who dealt the final blows to the New York Mets in the 2006 NLCS.

It was this battery that closed out the World Series roughly a week later.

These two have seen it all.

But it’s nice to see Wainwright pay such a touching tribute to his batterymate.

Cardinals fans have had the privilege of watching these two fierce competitors work together since 2005.

This could be one of the last times they get to see Wainwright and Molina in action together before Molina retires at the end of the season.

The crowd at Busch Stadium will be into it tonight. 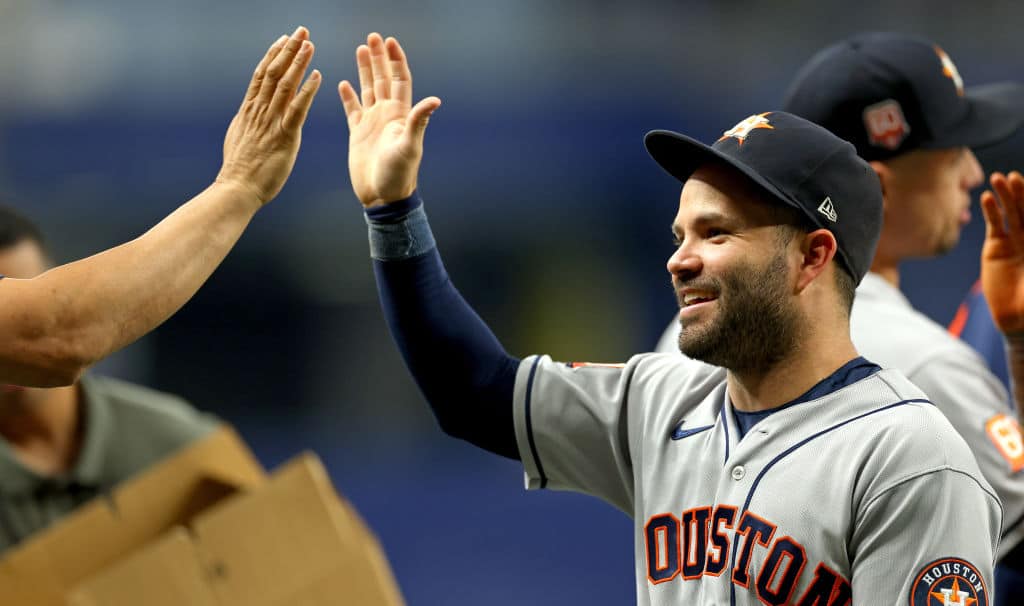 The Astros Cruised To Another Crown In 2022 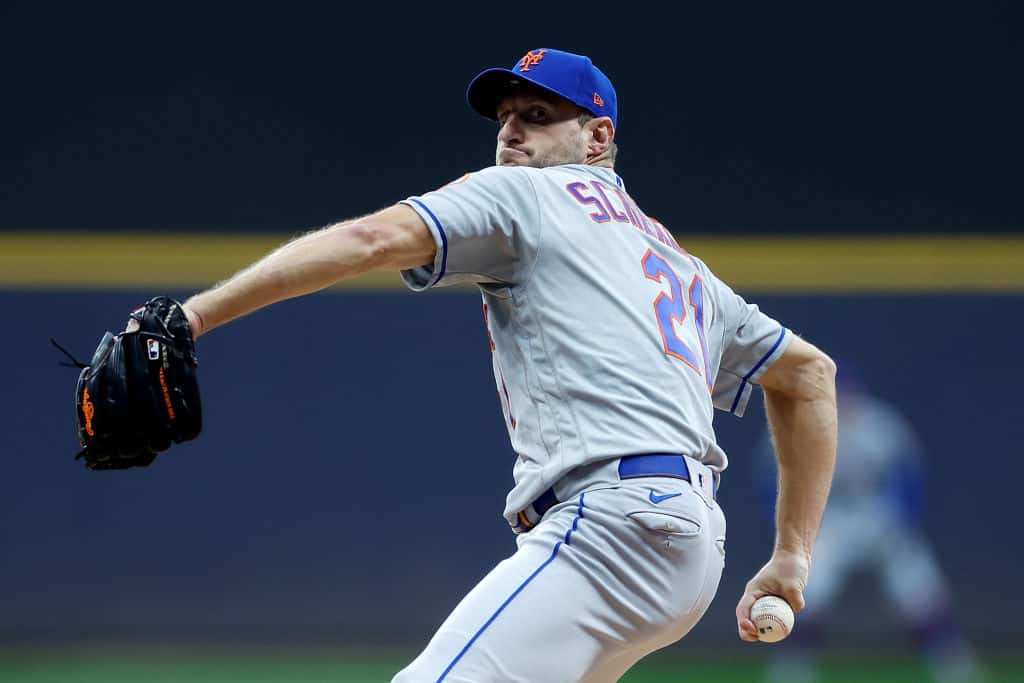 Max Scherzer Reached A Milestone As The Mets Clinched

The Mets Rightfully Decided To Celebrate

Adam Wainwright Narrates A Heartfelt Video To His Catcher