The St. Louis Cardinals have been hit hard with pitching injuries, with the latest casualty being Jack Flaherty, who is back on the injured list with a shoulder strain.

But in the wake of all the struggles, the Cardinals are lucky to have a certain guy they can always count on.

Adam Wainwright once again delivered in the clutch for St. Louis on Monday night, pitching seven scoreless innings as the Cards rolled past the Miami Marlins with a 9-0 victory.

Wainwright once again played the role of stopper, coming through after a Cardinals loss and earning win No. 190.

Derrick Goold of the St. Louis Post-Dispatch commented on Twitter about the win and how “Waino” is closing in on yet another milestone.

Adam Wainwright is 10 wins shy of 200 in his career. #stlcards

The Cardinals can always count on Wainwright to come up big for them when they need him the most.

It was he who reclaimed the mantle of ace when Flaherty went down in 2021 and gave them some much-needed innings coverage.

Even with Yadier Molina also on the shelf, Wainwright was locked in and delivered when the Cardinals were desperate for some length out of their starters.

He certainly isn’t pitching like 2022 is going to be his last.

Though Molina and Albert Pujols have announced their retirements, Wainwright has not yet and is giving every indication that he might just come back in 2023.

Even at the age of 40, Wainwright knows how to dominate, and it would be hard to imagine him not reaching that milestone by the end of the season.

Wainwright is still one of the top pitchers in all of baseball and he showed why on Monday. 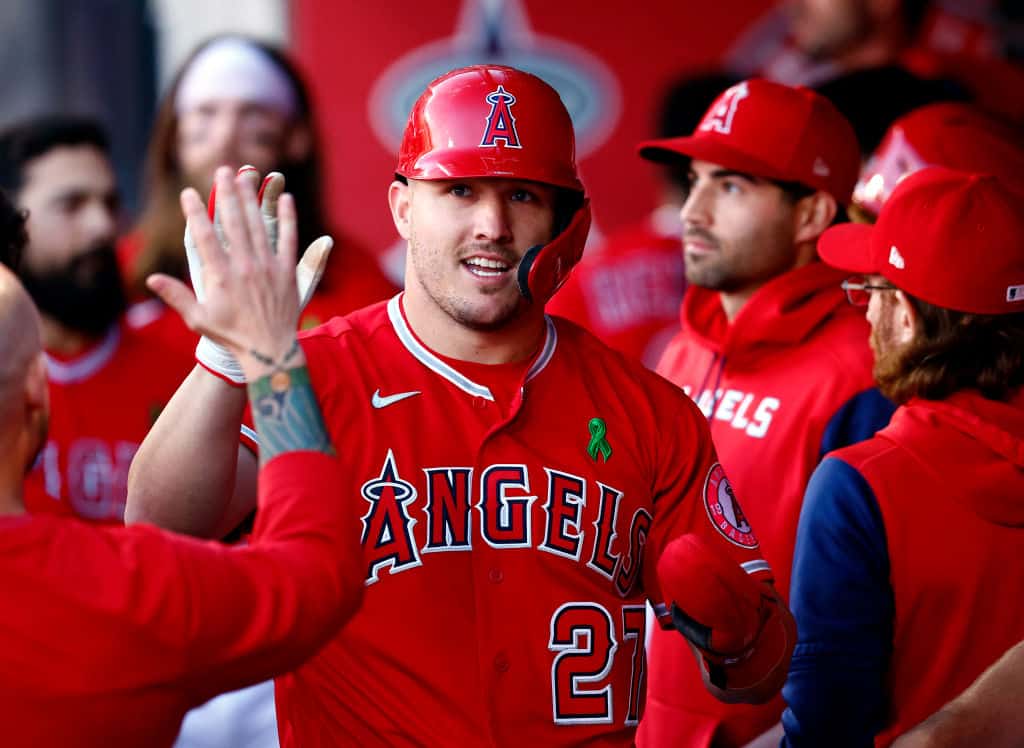 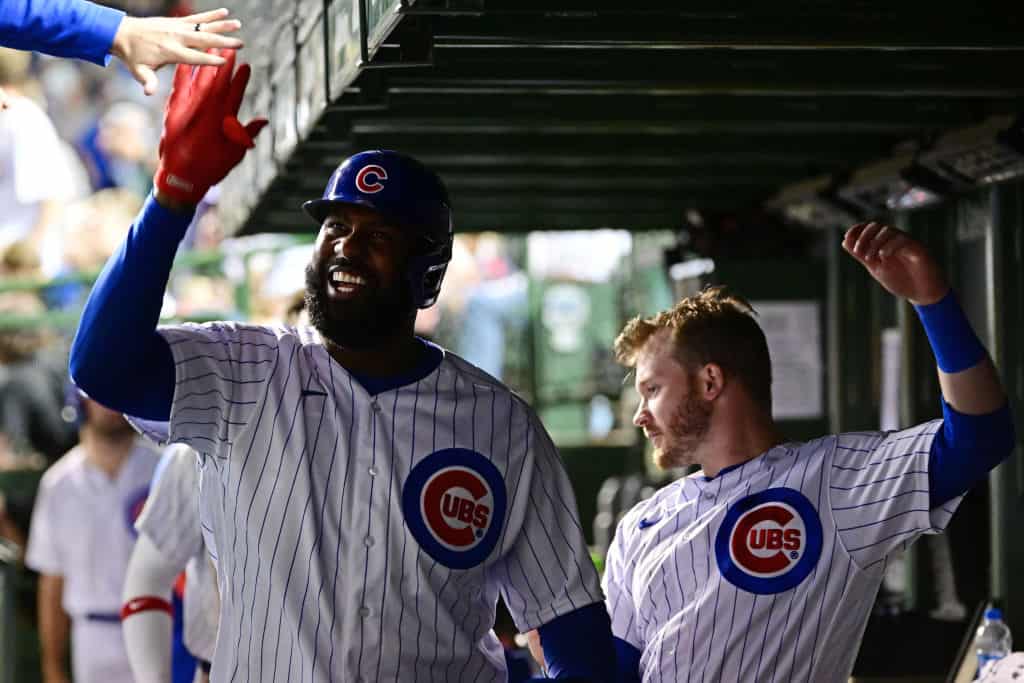 Franmil Reyes Is Back To His Old Ways With The Cubs 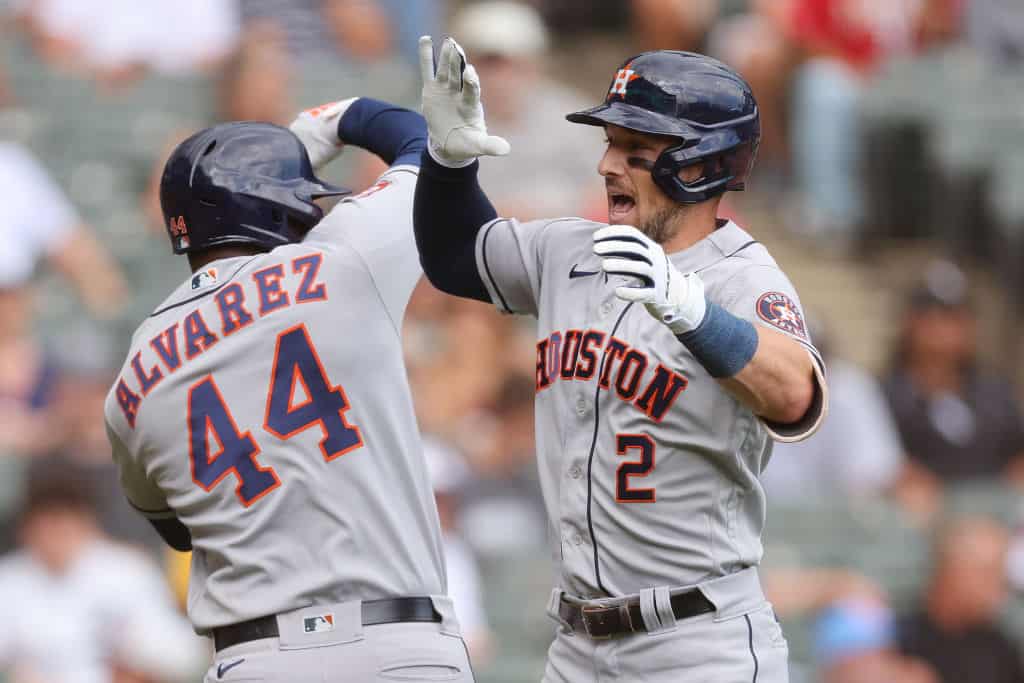 Alex Bregman Pulled Off A Feat More Rare Than A Cycle