It’s no secret that New York Yankees superstar Aaron Judge is having a season for the ages.

The 30-year-old is chasing history in more ways than one.

For one, he has launched 60 home runs, and he’s currently looking to tie Roger Maris‘ American League home run record of 61.

He’s also chasing the AL Triple Crown and is looking to become the first player since Miguel Cabrera (2012) to win that honor.

It’s clear that the four-time All-Star is on another level right now, and one wild stat does a great job of illustrating how dominant he has been.

You could remove his on-base percentage from his OPS, and he’d still have a better OPS than 20 percent of qualified MLB hitters.

A Year To Remember

As things stand now, Judge leads the AL in each of the following categories:

Will the #Yankees slugger become the first player to hit 60 home runs and win the Triple Crown in the same season? pic.twitter.com/T4VTttE0FA

Judge is the favorite to take home AL MVP honors, so he may very well end up shattering home run records, taking home the AL Triple Crown, and also winning the AL MVP award all in one season.

Yankees games are likely going to have a lot of viewers over the remainder of the regular season.

The Road Ahead For Judge And The Yankees

The Yankees haven’t clinched the AL East yet, but it’s only a matter of time before they do.

The team has a 7.5-game lead over the second-place Toronto Blue Jays, and realistically, there just isn’t enough time left for the Blue Jays to make up that deficit.

Once the Yankees do clinch, their focus will surely shift to the postseason, and it’s going to be very interesting to see how Judge adjusts.

After one of the greatest regular seasons in baseball history, he’ll have to find a way to push the reset button and zero in on playoff baseball, which is essentially a new season.

But the superstar has shown throughout his career that he’s a solid playoff performer, so there’s really no reason to think his dominance won’t carry over into the 2022 postseason.

The Yankees are looking to claim their first World Series title since 2009, and there’s no doubt that Judge would love to help the team accomplish that goal.

He has already played in five different postseasons, but he’s yet to get a taste of the World Series.

Time will tell if that changes in the 2022 playoffs. 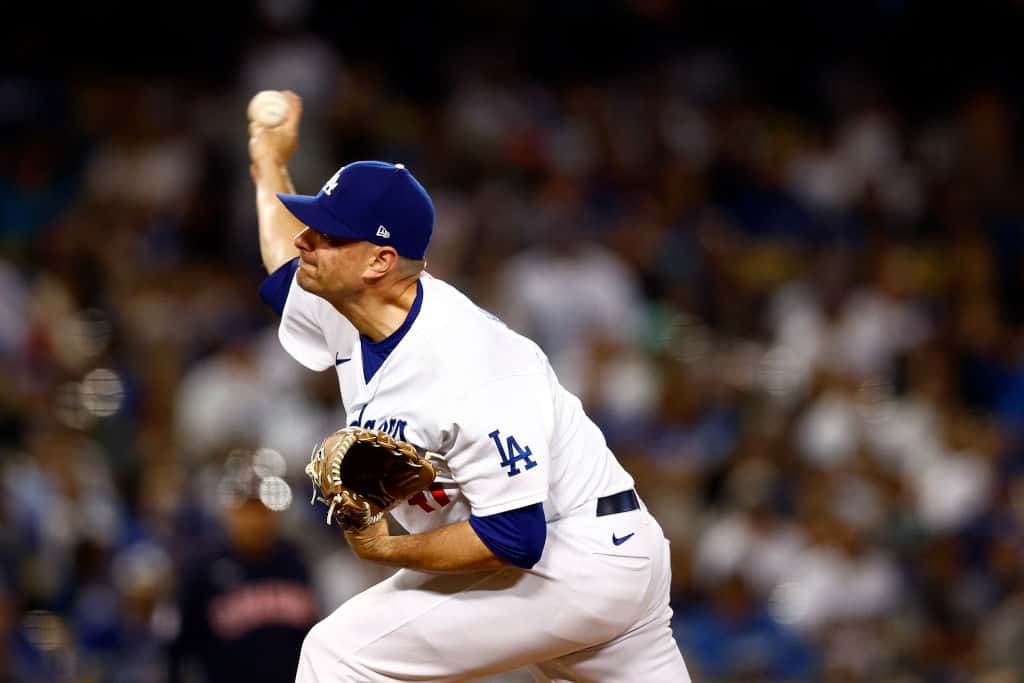 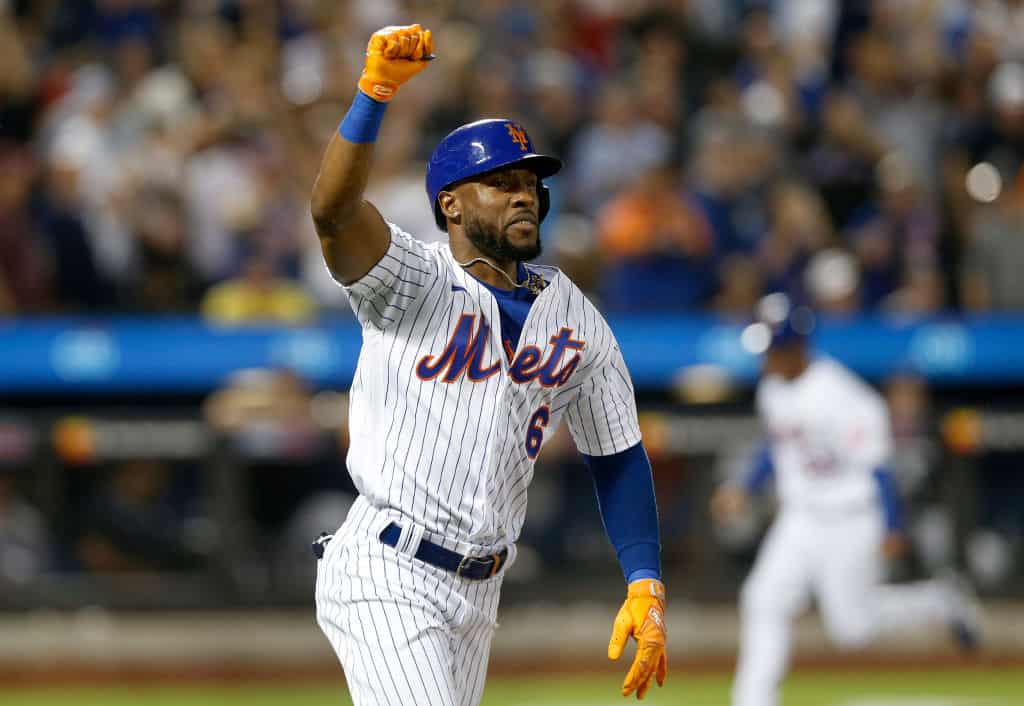