You are here: Home / Sports / MLB / Aaron Judge Stat Illustrates The Legend Of A Former Star

Aaron Judge has been unreal this season.

The New York Yankees were unable to extend his contract earlier this season.

But they’ve still managed to get some crazy contributions from their slugger.

Now that he’s two homers away from tying the all-time American League record of 61, set by Roger Maris in 1961, pitchers understand that sometimes pitching to him is a fool’s errand.

But one stat in particular shows just how good of a hitter Barry Bonds was during the 2004 season, much less his entire career.

Judge has been intentionally walked 17 times this season.

Yet that still pales in comparison to Bonds, who was intentionally walked 17 times over an 11-game stretch during the ’04 season.

17 intentional walks:
Aaron Judge this season
Barry Bonds in an 11-game span of 2004

Bonds was truly on another level, similar to Judge now.

Regardless of steroids, you can’t deny that Bonds was truly one of the best hitters of all time and that nobody will ever reach his home run record of 73.

Even Judge isn’t quite as feared as Bonds was.

Bonds got the intentional pass quite a lot during his career, and this was before all it took was the manager holding up a No. 4 sign on his hand.

Back then, the pitcher actually had to throw four wide ones in order for the intentional walk to be complete.

But it goes to show just how fearful pitchers were of Bonds every time he stepped into the batter’s box.

He certainly commanded that sort of presence.

Judge commands a similar presence, but the fact that he’s only been given the free pass 17 times this year and Bonds was given the pass 17 times over an 11-game stretch is absolutely insane. 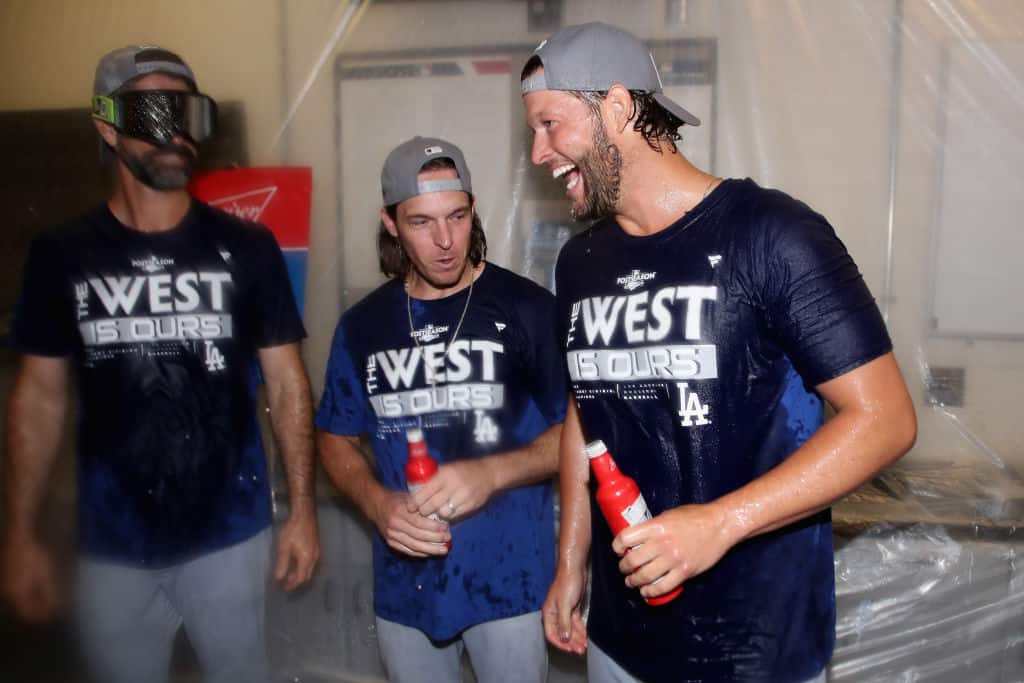 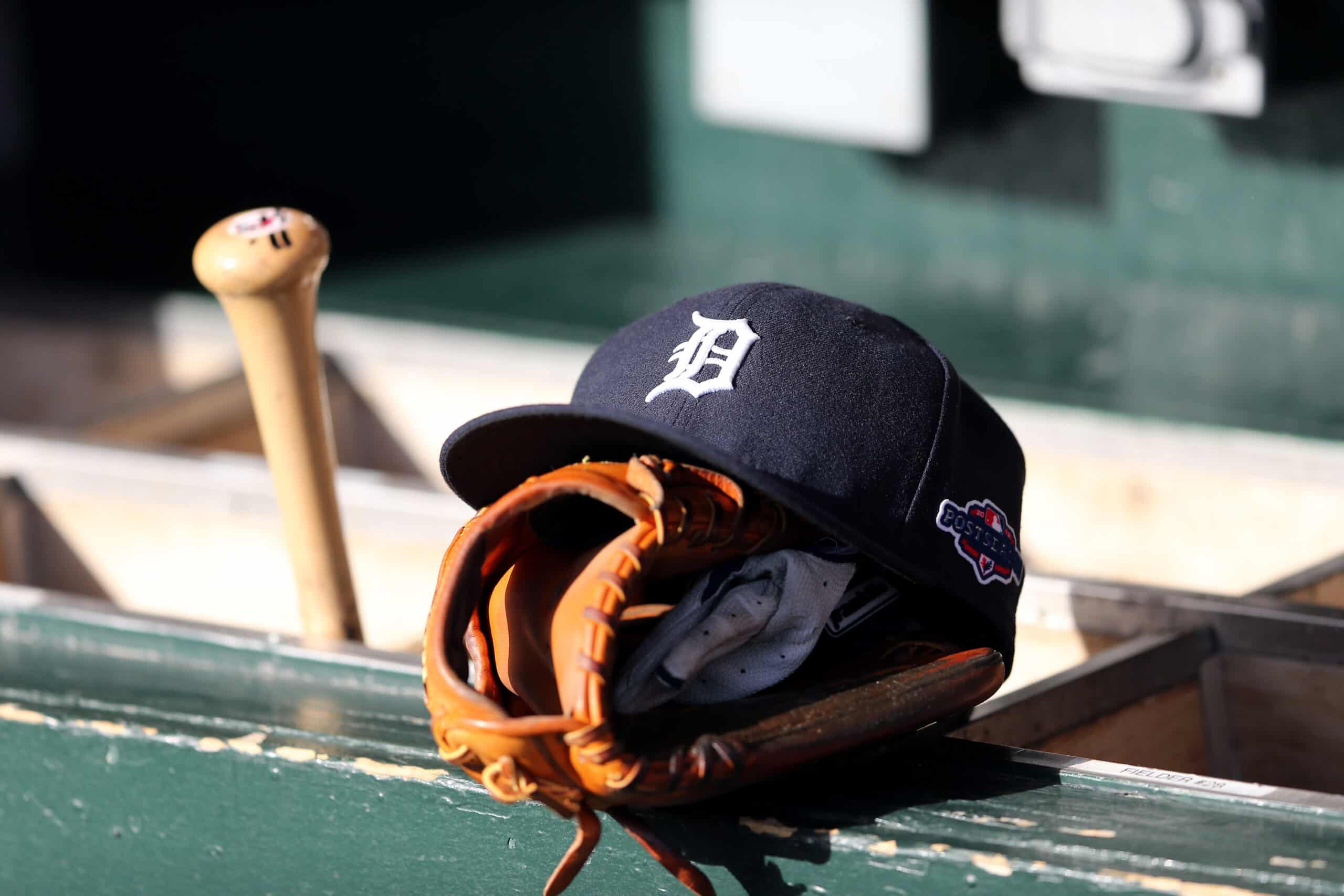 The Tigers Continue On Yet Another Rebuild

Aaron Judge Stat Illustrates The Legend Of A Former Star