You are here: Home / Sports / MLB / Aaron Judge Proved Why He Is A Leader With One Quote

He also knows that most supporters would love to see him win the AL hitting Triple Crown and the MVP award.

However, he is also aware of the fact that Yankees fans won’t be fully happy unless they are crowned World Series champions in the next few weeks.

“Aaron Judge on being compared to Roger Maris and Babe Ruth: ‘Those guys were winners. They were champions. Hopefully I can follow suit just like them,'” Talkin’ Yanks tweeted, quoting the All-Star outfielder.

Aaron Judge on being compared to Roger Maris and Babe Ruth:

Indeed, Maris and Ruth were known for their immense power, but they also won multiple World Series championships.

Judge knows that no matter what kind of numbers he finishes with, the only way for him to start pushing his legacy to those heights will be by achieving October success.

He Speaks As A Leader

That kind of quote shows leadership and respect towards his teammates.

Once there, they want to win it all.

The Yanks haven’t won a Fall Classic since 2009, even with Judge in the lineup regularly since 2017.

For them, the time is now because they don’t know if they will have Judge back for next year.

He is a free agent after the season ends, and a very expensive one at that.

The slugger already has 57 home runs and 123 RBI this season while boasting a strong .310 average.

With him in the lineup, the Yankees will always be competitive. 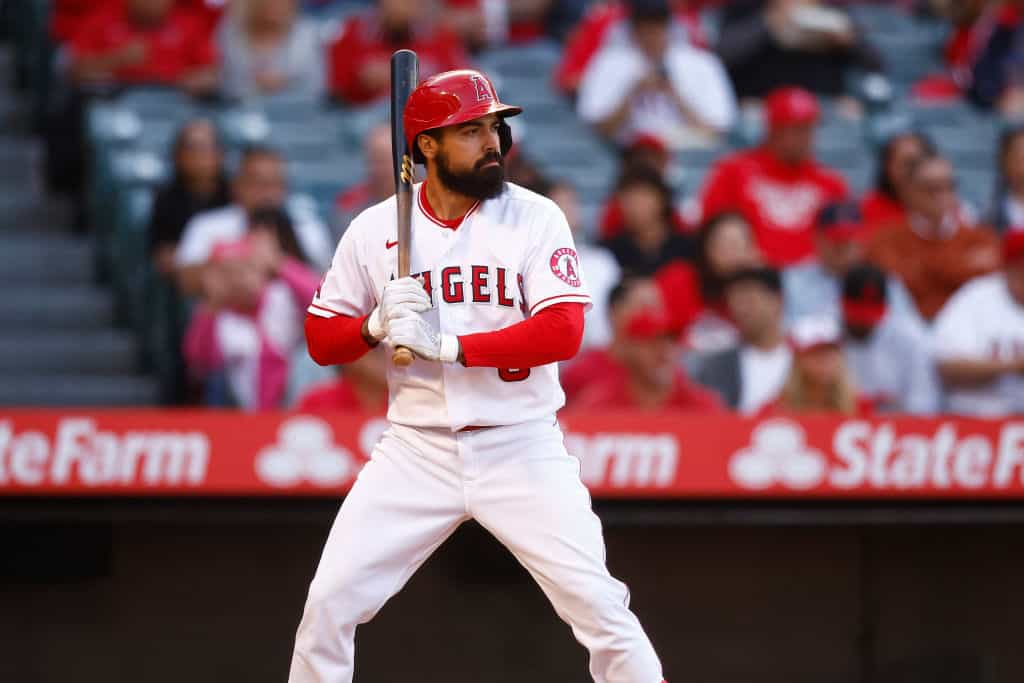 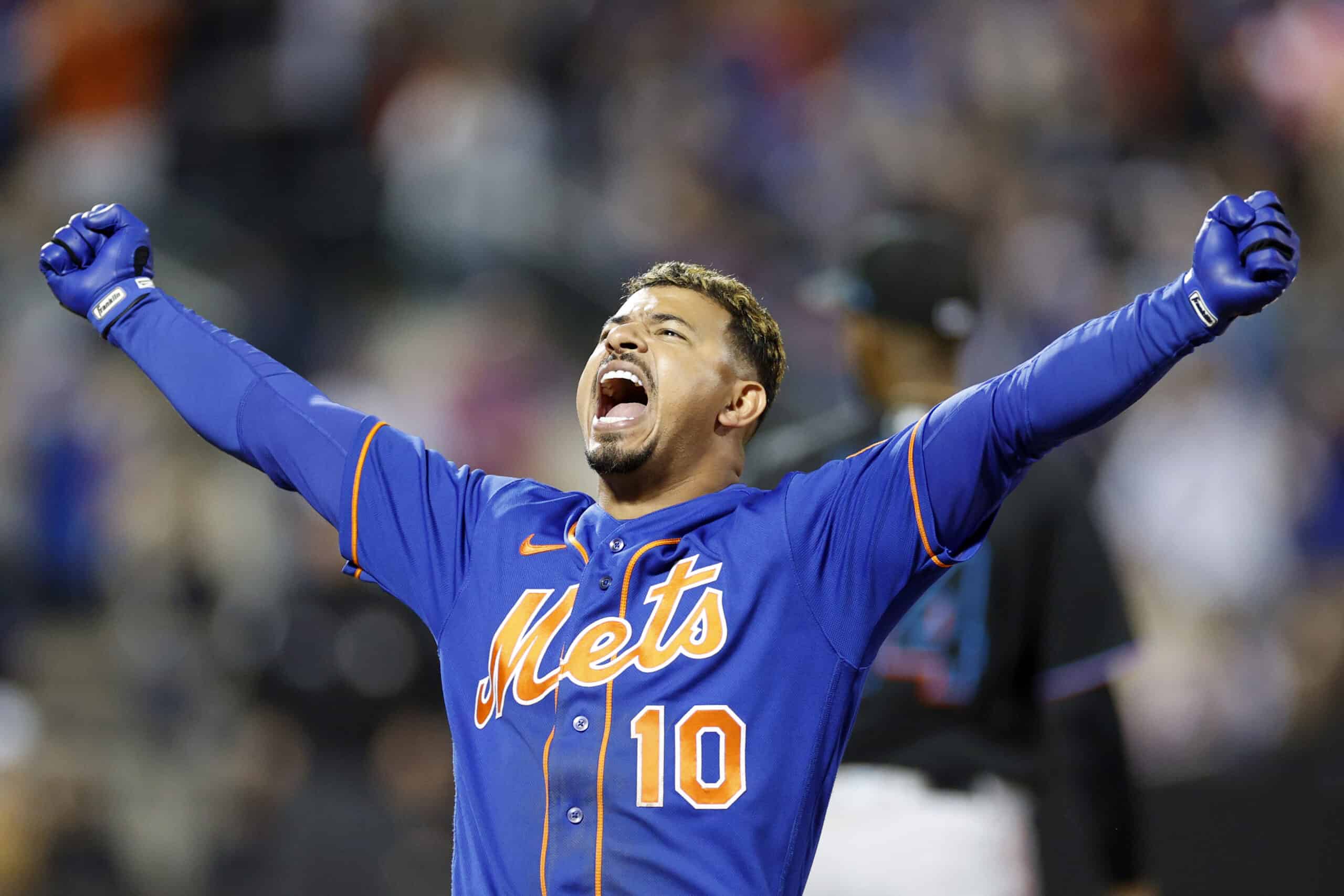 Aaron Judge Proved Why He Is A Leader With One Quote