You are here: Home / NBA / Aaron Gordon Now Expected To Do Great Things For Nuggets

Denver sent Gary Harris, R.J. Hampton, and a first-round pick to the Orlando Magic for Gordon.

The Nuggets also received Gary Clark in the trade.

Gordon was brought in as the defensive wing that Denver had been missing.

He can defend multiple positions thanks to his 6-foot-8, 235-pound frame and explosive athleticism.

The Nuggets hoped pairing Gordon with Jamal Murray and Nikola Jokic would be able to push the team over the hump after losing in the Western Conference Finals the previous season.

Sadly, Jamal Murray suffered a torn ACL on April 12, knocking him out for the rest of the season.

Breaking: Jamal Murray has been diagnosed with a torn ACL in his left knee.

He will be out indefinitely, the Nuggets announced. pic.twitter.com/gTVLPNmYAt

Denver got past the Portland Trail Blazers in the first round but were infamously swept in four games by the Phoenix Suns in the second round.

Gordon was still rewarded with a 4-year, $92 million contract extension this offseason.

The former No. 4 overall pick averaged 10.2 points and 4.7 rebounds per game across 25 games with Denver.

He will be expected to contribute much more after securing the bag.

Nuggets Missing Offense with Murray Out

Offense was not a concern for the Nuggets.

And so long as Jokic is on the roster, Denver should have a free-flowing and efficient offense.

But losing Murray for a good chunk of the upcoming season will hurt.

Murray is an elite-level scoring guard who can get buckets from anywhere on the court.

He’s a career 37 percent shooter from deep and hit a career-best 41 percent of his 6.6 attempts per game last season.

And finally, Murray is their break-glass-in-case-of-emergency option on offense.

If everything breaks down and the team just needs a bucket, Murray is their guy to create off the dribble.

With him out until at least November, the Nuggets will be counting on Gordon to replace some of that lost scoring.

Jokic will still function as the primary hub of the offense, but Gordon will need to step up alongside Michael Porter Jr.

Gordon was not brought in for his offensive ability but he has proven that he can score if needed.

Not elite numbers, but they also came with him as a focal point on a poor Magic team.

AG will need to rediscover some of that form to help Jokic and Porter on offense with Murray out.

Gordon will need to step up offensively in Murray’s absence but defense will be where he earns his money.

Denver has been sorely missing a perimeter defender who can match up with the elite wings of the NBA.

LeBron James, Kawhi Leonard, Paul George, Devin Booker, and Luka Doncic all call the Western Conference home and will be in the playoff picture for the foreseeable future.

If you cannot stop these players, you have little hope of making the NBA Finals.

Gordon was brought in for this reason.

Prior to last season’s trade, Gordon made the Orlando defense 2.5 points stingier per 100 possessions when he was on the court.

The Nuggets are adding a solid defender in Aaron Gordon.

Over the last 3 seasons, Gordon ranks 13th in field goal percentage allowed as closest defender (43.6%) among 118 players to defend at least 1,500 shots during this span (source: Second Spectrum). pic.twitter.com/qNmCe2Kss4

He also ranks 13th in field-goal percentage allowed (43.6 percent) when he is the closest defender over the last three seasons (per ESPN Stats and Info).

His athleticism and size will bring defensive versatility to a Nuggets team that is short on wing defenders. 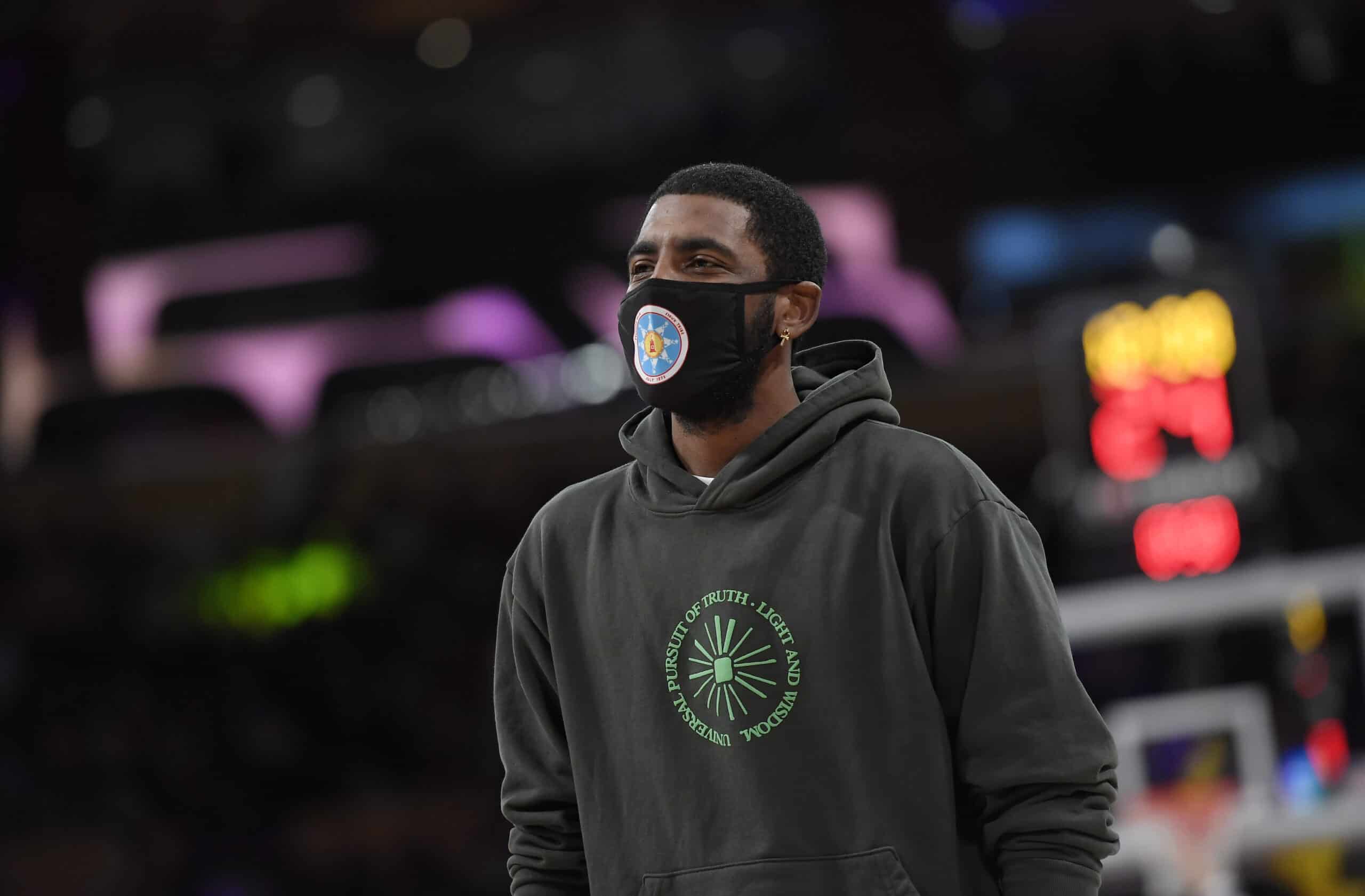 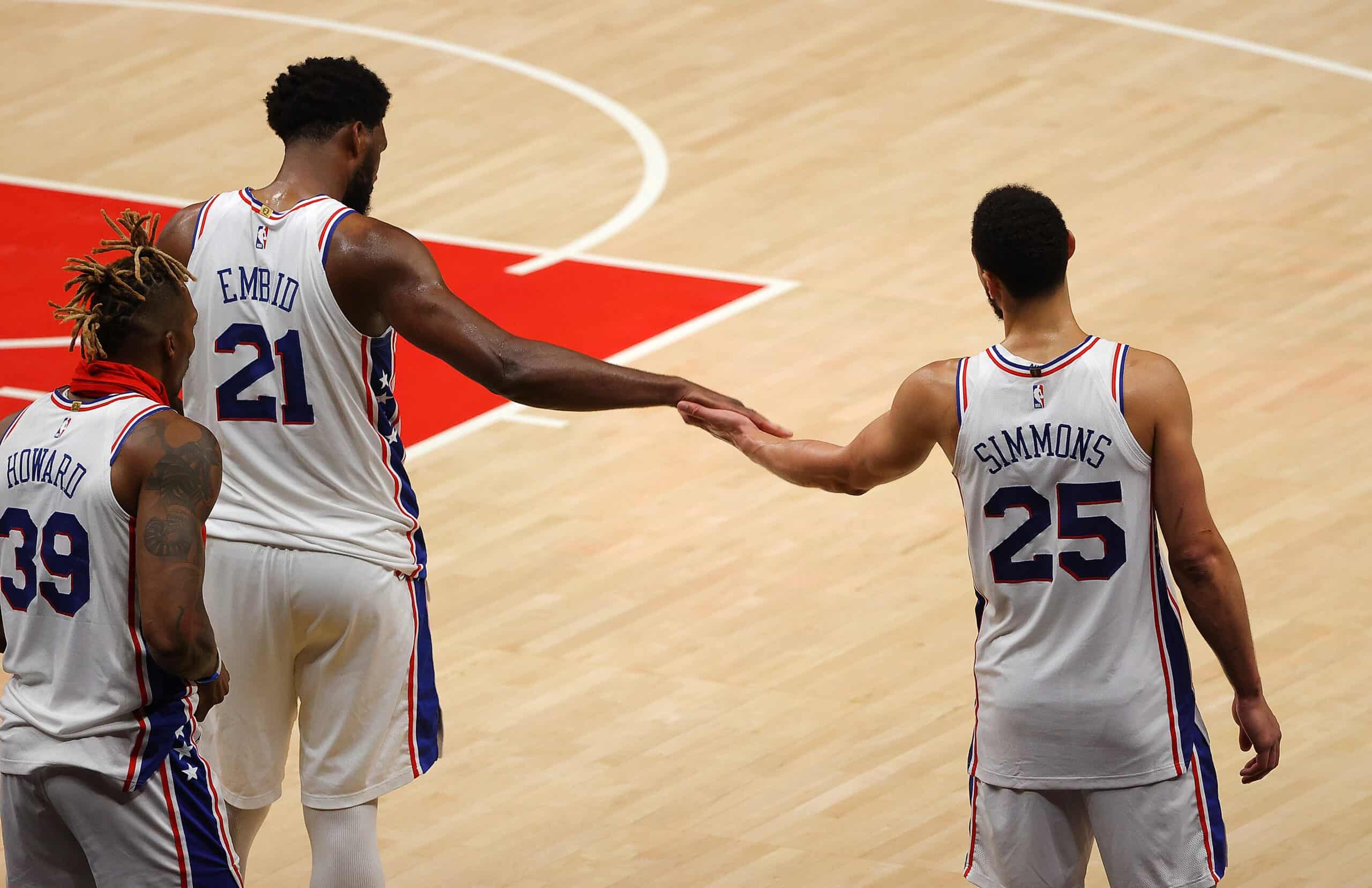 76ers And Ben Simmons May Have An Awkward Reunion 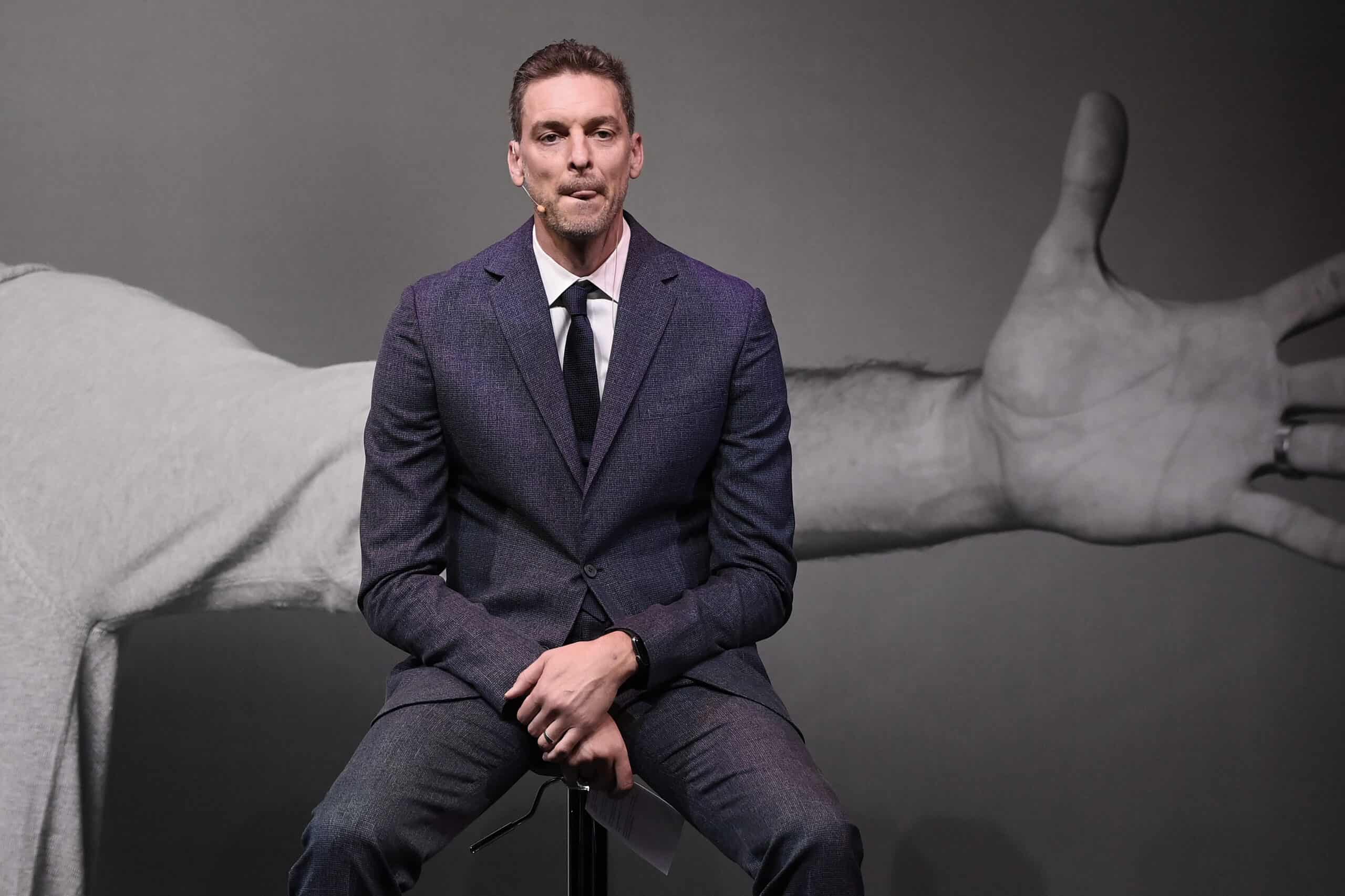