You are here: Home / Sports / MLB / A Nolan Gorman Fact Will Make Everyone Feel Old

Nolan Gorman had himself a night on Tuesday against the Milwaukee Brewers.

The St. Louis Cardinals desperately needed a win in order to get back into a first-place tie with the Brew Crew in the National League Central division.

Gorman led the way for St. Louis, hitting two homers and driving in four runs on four hits as the Cards won, 6-2.

After Gorman’s fourth hit of the game, the Bally Sports Midwest cameras focused on him and Albert Pujols in the dugout together, where Pujols gave Gorman a big hug.

One baseball insider tweeted an interesting fact that will make every baseball fan feel old.

It was eons ago when Pujols had his first multi-homer game.

But the fact that Gorman was barely a year old the first time Pujols did that is incredible.

And yes, it does make every single baseball fan in the world who read that tweet feel ancient.

To think that these two guys are now teammates when one started playing just mere months after the other was born is insane.

Gorman is only one year older than Pujols was when he made his major league debut.

Now, these two share a dugout and a clubhouse.

Gorman is in just his first season while Pujols is on his farewell tour.

These two players represent different generations of the game of baseball, and Gorman is lucky enough to have had a chance to share a clubhouse with one of the best players to ever live.

He’s also lucky enough to have gotten a huge bear hug from him. 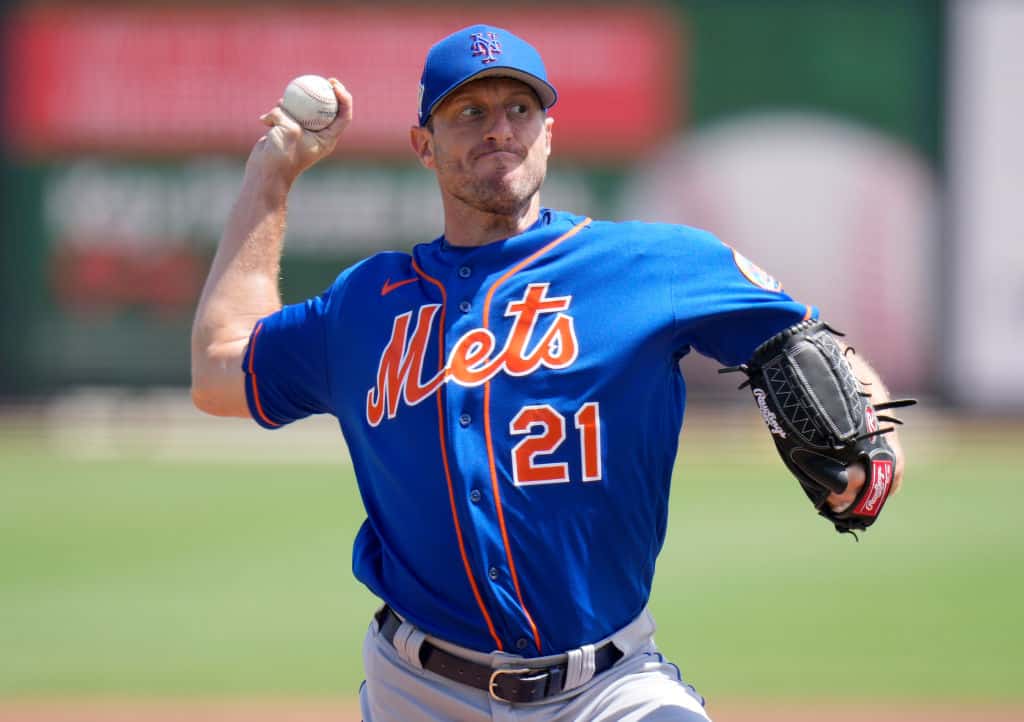 Max Scherzer Had A Hilarious Quote After Double-A Rehab Start 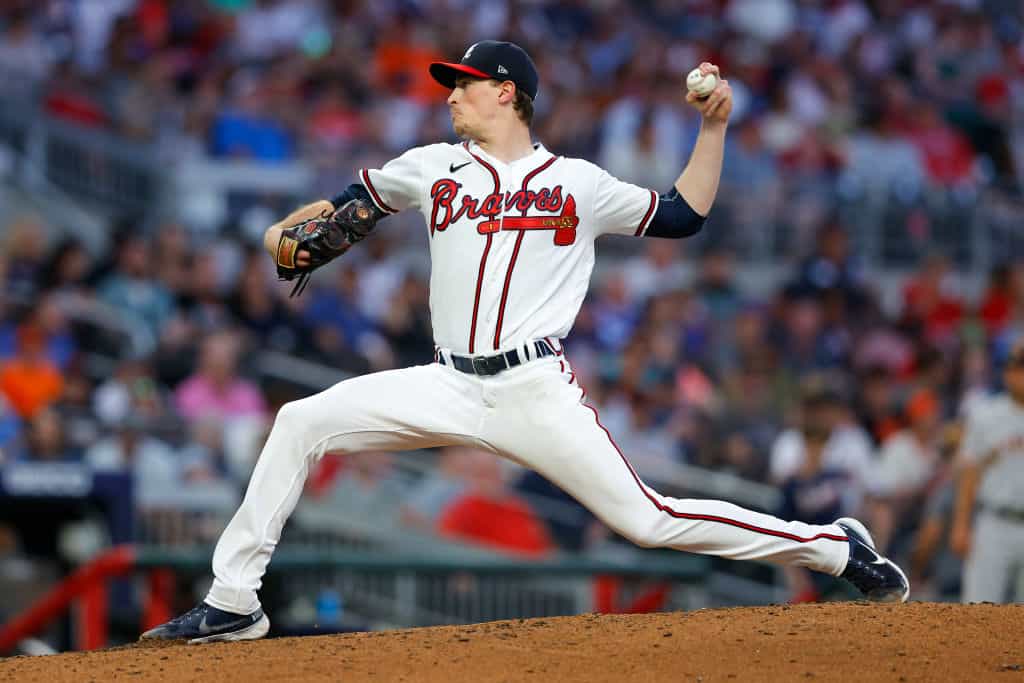 Max Fried Picks Up A Victory Over The Braves 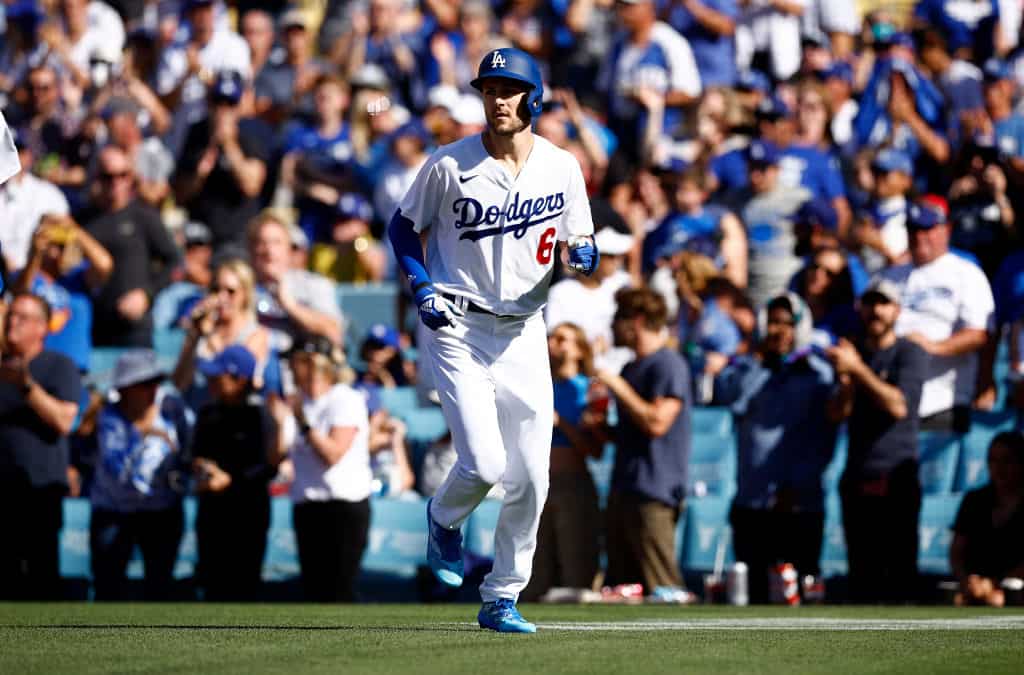 Trea Turner Is Keeping Up His Torrid Pace In June

A Nolan Gorman Fact Will Make Everyone Feel Old