You are here: Home / Sports / NBA / A Long List Of NBA Talent Remains On The Market

Free agency in the NBA started just a few weeks ago but a lot has happened in that short amount of time.

Some of the biggest moves happened right away, like Dejounte Murray to the Atlanta Hawks, Jalen Brunson to the New York Knicks, and Rudy Gobert to the Minnesota Timberwolves.

However, other free agents have sat quietly by the sidelines.

The truth is that free agency is still far from over and there are many terrific players who are still on the market, waiting for a team to offer them something special.

Blake Griffin is ready for a new home, for example.

DeMarcus Cousins could also be signed by a team looking for his patented brand of fierceness and power.

Dwight Howard, Sixth Man of the Year Lou Williams, Carmelo Anthony, and Rajon Rondo are also still able to be signed too.

Yes, there are quite a few major talents capable of being scooped up – but will they be?

So many people expect free agency to begin and end within the span of a few days.

While many huge trades are always announced quickly after the start of free agency, there are many more that take time and move slowly.

In fact, there are a few former champions who are ready to be offered deals.

Many of these athletes will eventually re-sign with the teams they currently play with.

But a few of them will move around the league and could bring a lot of talent and success with them. 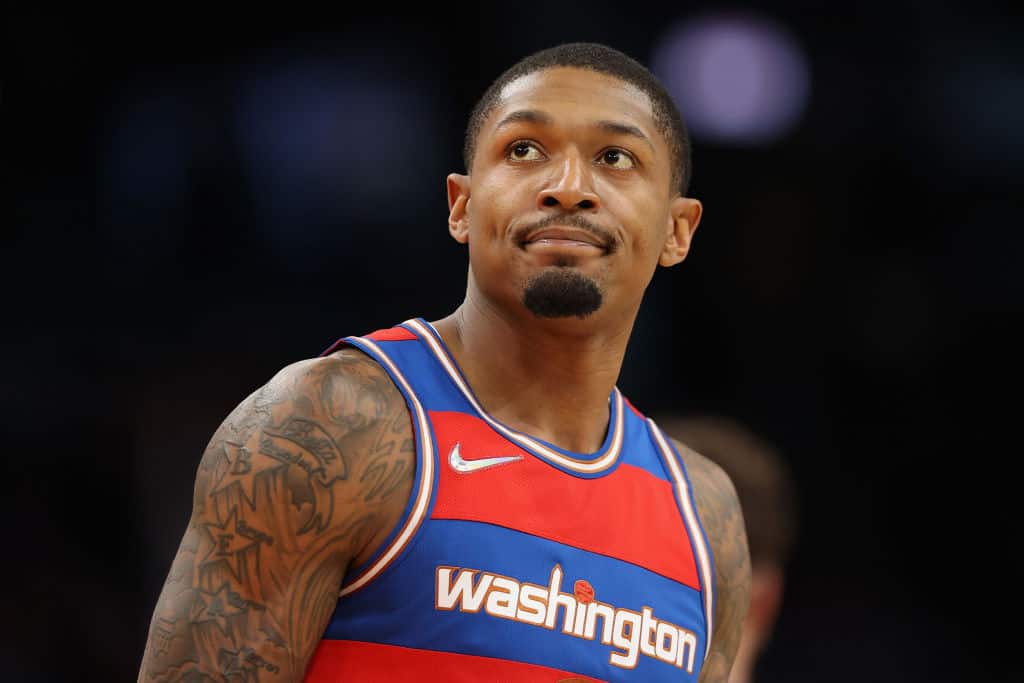 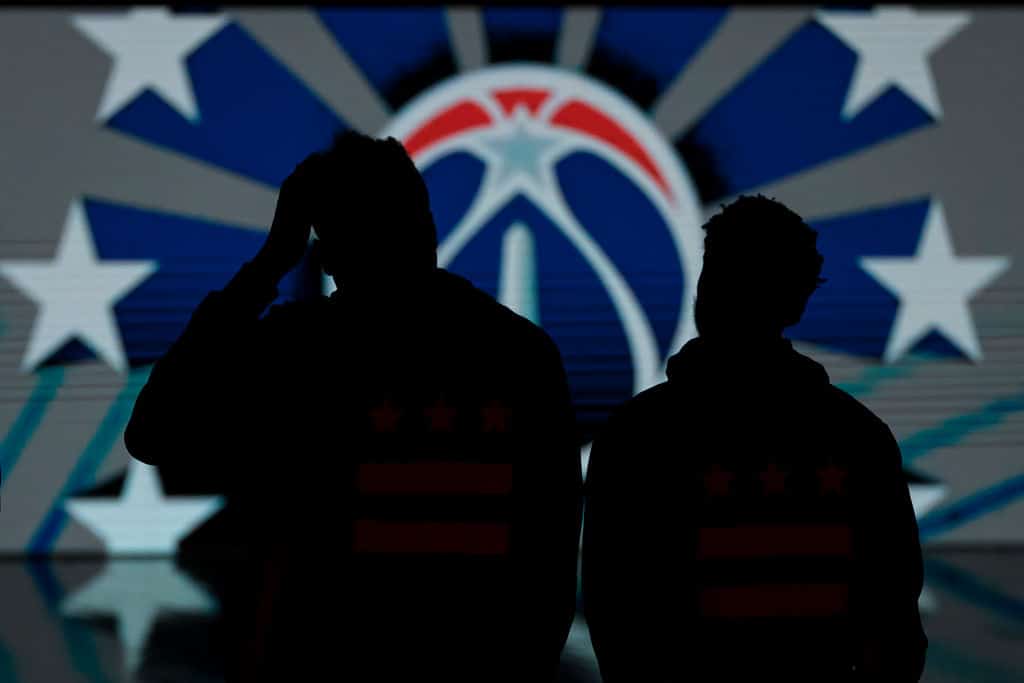 A Long List Of NBA Talent Remains On The Market