You are here: Home / Sports / NBA / A Historic Rudy Gobert Stat May Be Misleading

There has been a lot of talk about Rudy Gobert recently since he was sent to the Minnesota Timberwolves in a massive trade between the T-Wolves and Utah Jazz.

For years now, Gobert has been one of the most talked-about centers in the league and has earned millions for his skills.

But his stats are impressive too.

What's a stat that can make a random player sound like the GOAT?

StatMuse made a startling statement on Twitter, revealing, “Rudy Gobert has the highest offensive rating in NBA history.”

When you first hear that, your jaw may drop and you may feel in awe of Gobert’s unparalleled skill.

Yet when you dig deeper and really think about it, you realize that this statistic is more than a bit misleading.

Is Gobert The GOAT?

It’s true that Gobert has a stellar offensive rating, there is no denying that.

But there are some things to consider, most specifically that he doesn’t really attempt a lot of shots in a game.

Gobert makes 4.6 of his 7.0 attempted field goals a game, which definitely gives him a high field goal percentage and a stunning offensive rating.

However, compare that to Kevin Durant: his career has him making 9.3 of his 18.7 attempted field goals.

In other words, players like Durant have a smaller offensive rating but they are trying to for many more shots.

Maybe you think comparing Gobert to someone like Durant isn’t fair so let’s stack Gobert up against another All-Star center, Nikola Jokic of the Denver Nuggets.

Again, you can see that Gobert has a significant offensive rating because he isn’t attempting nearly as many shots as others.

That doesn’t mean he’s a bad player but it does poke a few holes in the argument of him being the GOAT. 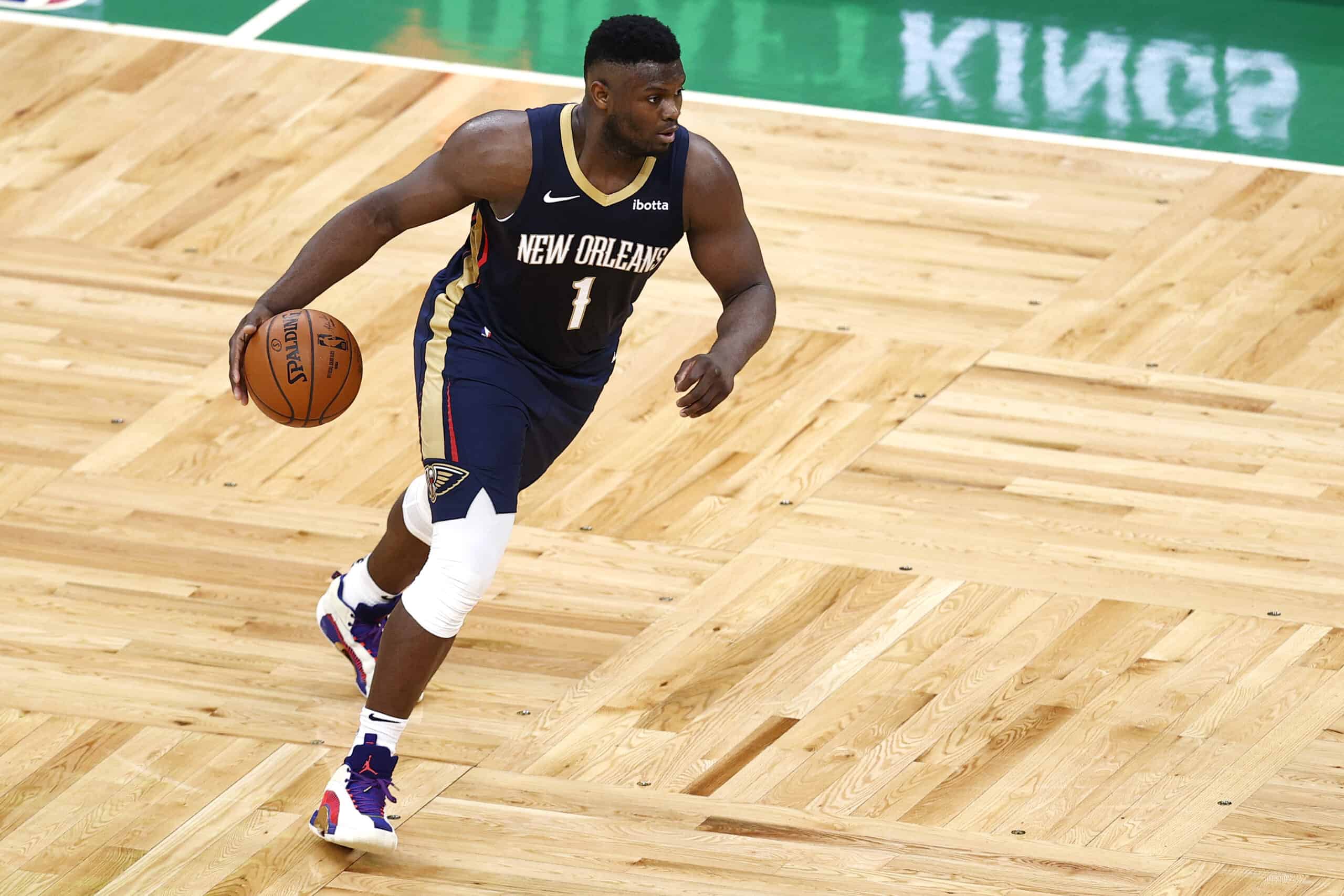 A Historic Rudy Gobert Stat May Be Misleading