You are here: Home / Sports / NFL / A Healthy Michael Thomas Can Push The Saints To Contention

Michael Thomas hasn’t seen the NFL field since December 2020, when an ankle injury from earlier in the season caused him to miss the rest of the 2020 season.

However, that injury, along with issues during rehab, kept him from playing during the 2021 season.

But now the New Orleans Saints receiver is looking to make a return after nearly two years away from the game.

His health before 2020 wasn’t too much of an issue.

The only other health issues that occurred during his career were a groin injury and a foot injury.

Outside of these two injuries, and the ankle injury that cost him some of 2020 and all of 2021, he’s been solid with his health.

With him looking good in his return to the field, he made an immediate impact in New Orleans.

However, how is his return, and him remaining healthy, going to push the Saints into contention in 2022?

Before His Injury, Thomas Provided His Team With An Elite Receiver

The pairing of Drew Brees with Thomas gave the Saints an elite QB and wide receiver combo.

This throw requires elite placement and anticipation. Brees just toying with defenders out here. Drops it right behind number 31 to Thomas pic.twitter.com/XAN3ZJdPbV

Thomas, before his injury issues of 2020, saw four consecutive seasons of over 1,000 receiving yards.

His 2019 season was where he broke out, posting 149 receptions, 1,725 receiving yards, and nine touchdowns.

However, that 2020 injury put an end to his continuing upward trajectory in the NFL.

But he wants to prove to the Saints that he’s ready for his return, and to push them back into contention.

Back At Practice And Looking Good

With him returning from injury, he’s back at practice with the Saints, and looking good.

#Saints WR Michael Thomas was back on the field today running routes and catching passes. He's officially off the PUP list.

A big day in New Orleans.pic.twitter.com/3t8T4cB2CR

However, he had an issue with his ankle when first coming into the 2022 season.

But that issue didn’t last long, which is good for the Saints who are moving into a tough season.

They are also hoping to have quarterback Jameis Winston back at full health after his 2021 season ended in a game against the Tampa Bay Buccaneers.

The two are already making a connection in training camp, meaning this duo could be a threat this season.

With Tampa Bay looking strong for this season, having Thomas and Winston will be the keys to a Saints playoff return.

Can Thomas Find The Same Success With Winston That He Enjoyed Under Brees?

Having five seasons with Brees can spoil a receiver.

Thomas enjoyed this luxury during his career, helping him become an elite receiver in the NFL.

However, those days are now behind him, as he now has a new QB in Winston.

But will that make a difference with how the star receiver performs in 2022?

After seeing how Winston plays with the Saints, he shouldn’t have any issues with maintaining his numbers.

The pairing isn’t too different from his old pairing with Brees.

Both QBs are gunslingers that are not afraid of the deep ball.

Winston has also shown some better judgment, something that would plague him in Tampa Bay as their QB.

With his improvements at QB, and the return of their elite receiver, 2022 could see the Saints contend for the playoffs once again. 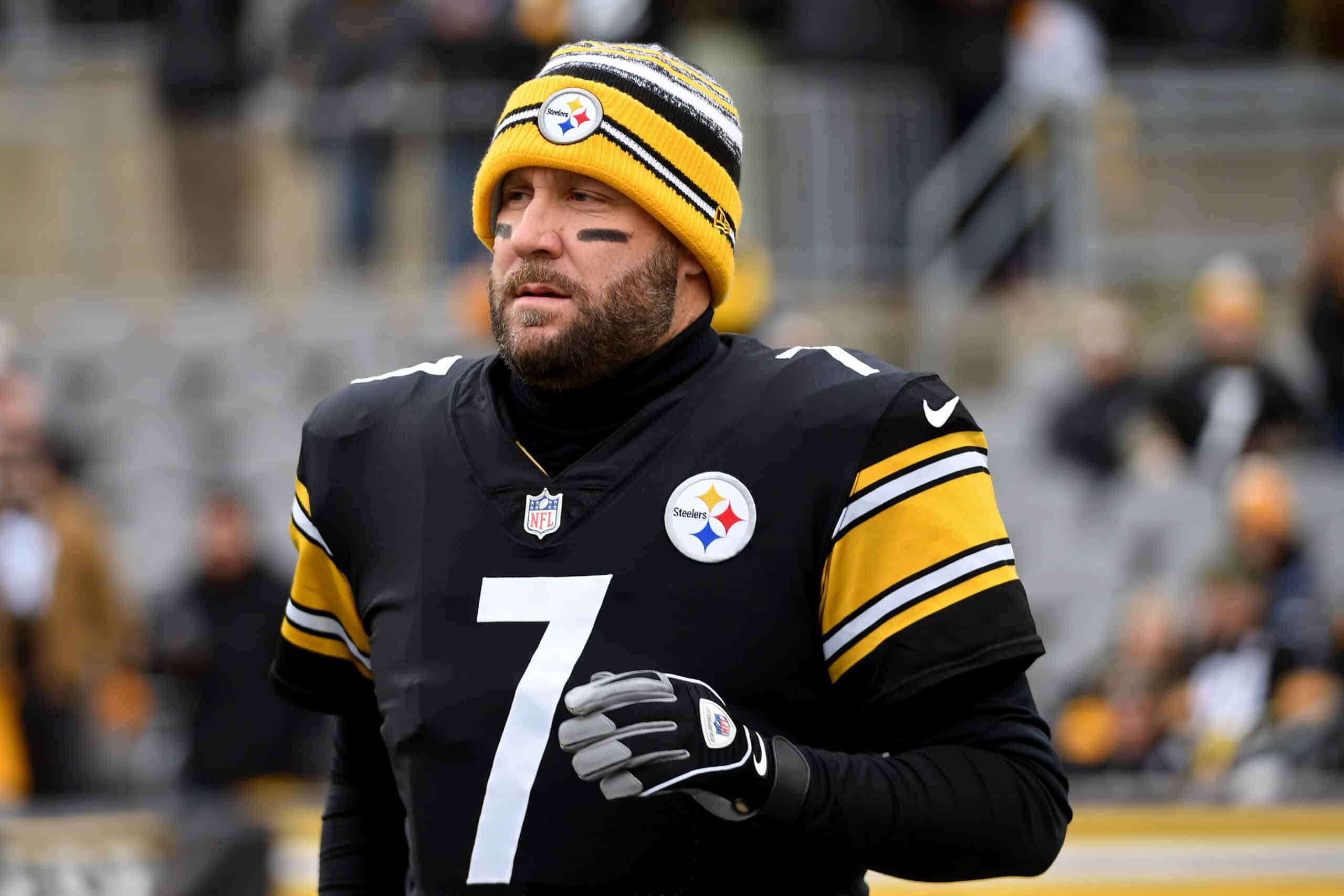 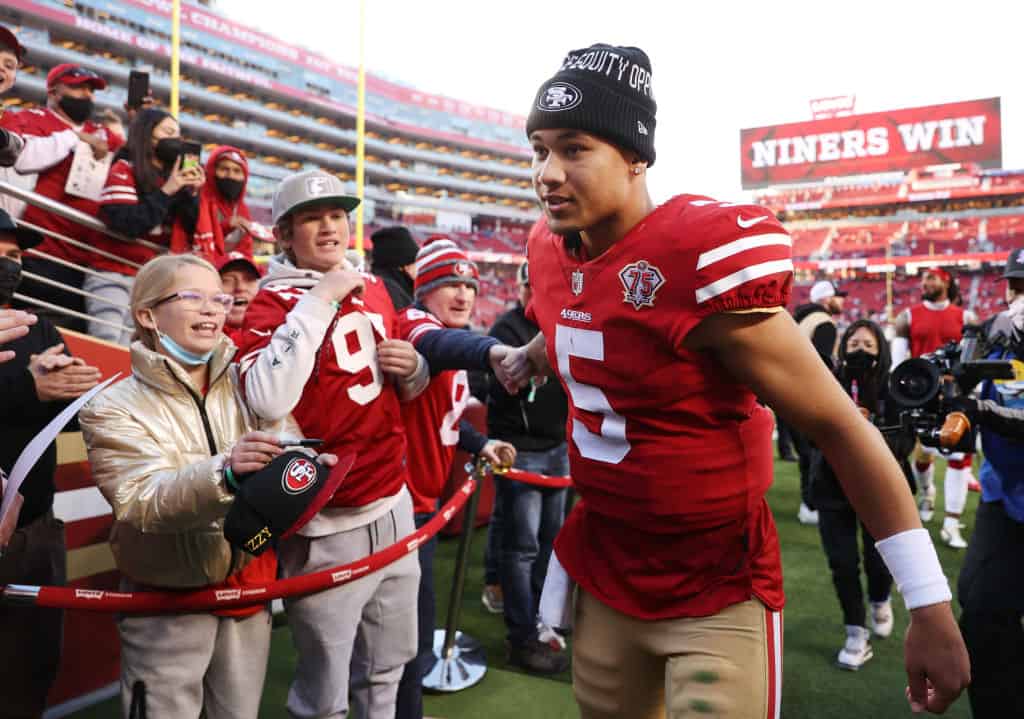 Does Julio Jones Have Anything Left In The Tank?

A Healthy Michael Thomas Can Push The Saints To Contention