You are here: Home / Sports / NBA / 76ers Analyst Details The State Of The Franchise Ahead Of Game 6

Once again, the Philadelphia 76ers aren’t making life easy on their fans.

After achieving a 3-0 series lead over the Toronto Raptors, the 76ers have now lost two in a row heading back to Toronto on Thursday night.

There is a chance that they win in Game 6 and end the series but if they don’t, they will be on the verge of doing the impossible and giving up a 3-0 lead.

To many, this resembles the same Philadelphia team that has been troubled for years now.

The Sixers are what they have been for years, including when Jimmy Butler was here and now with Harden. If Embiid isn’t great, they lose. He has to be great in 6 or 7 or they make history #SixersOutsiders

As Tyrone Johnson said, the Sixers are once again proving that they are only as good as Joel Embiid is.

As he put it, if Embiid isn’t great, the team loses.

Therefore, the big man needs to leave it all on the floor for Game 6 or 7 or else the team will claim a historic dishonor.

All eyes are on the 76ers as they head back to Canada, with fans of the team fearful that they will continue to falter.

There isn’t a whole lot of faith in head coach Doc Rivers right now, seeing as he is well known for giving up big playoff series leads.

James Harden is also not a fan favorite currently since he yet again hasn’t been his usual self in the playoffs.

Even Embiid is making people nervous because he is playing through an injury.

All in all, there are plenty of reasons for Philly fans to be freaked out right now.

The 76ers should work extra hard to win the next game because their fanbase deserves it.

Loyal Philadelphia faithful have been rooting the team on through thick and thin.

If they lose this series, it’ll be the thinnest it’s ever been. 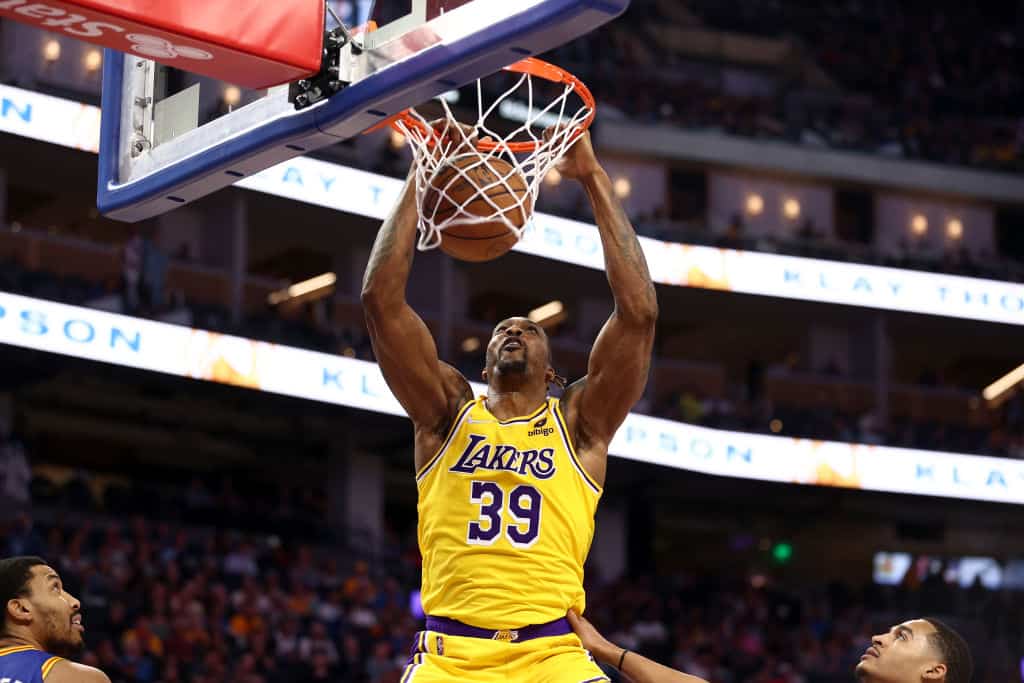