If they can give Deebo Samuel a three-year contract extension, then they should also have Bosa sign on the dotted line.

Having Jimmy Garoppolo on their books isn’t an excuse to not have the deal materialize.

But that’s a topic for a different conversation.

This year, Bosa will earn a base salary of $985,000 and he has outperformed that value.

In two full seasons with the NFC West squad, Bosa has 24.5 sacks, including 15.5 sacks last season.

That’s an asset the 49ers would like to have over a long time, especially because the defense is becoming their calling card.

In three years, Bosa has made a name for himself and opposing offensive linemen keep an eye on him every snap.

While their opponents struggle to contain him, his teammates marvel at his talent.

#49ers OT Trent Williams on DE Nick Bosa: "Have you seen him? He looks like somebody literally etched him. He's like a sculpture. You don't get that way by just waking up, eating cereal and playing the game." https://t.co/73Rdy7V5aw

ESPN’s Nick Wagoner shared a quote from 49ers’ offensive tackle Trent Williams who said, “Have you seen him? He looks like somebody literally etched him. He’s like a sculpture. You don’t get that way by just waking up, eating cereal, and playing the game.”

Therefore, Bosa is rededicating himself to his team’s cause by improving his physique.

Williams signed a six-year, $138 million deal during the 2021 offseason, making him the highest-paid player at his position.

That’s the kind of money Bosa seeks and that’s why he continues to improve himself.

Luckily, the 49ers have exercised Bosa’s fifth-year option worth $17.8 million.

But he has proven that he is worth more than that and the ball is now in San Francisco’s court to deliver the contract that is worthy of his talent. 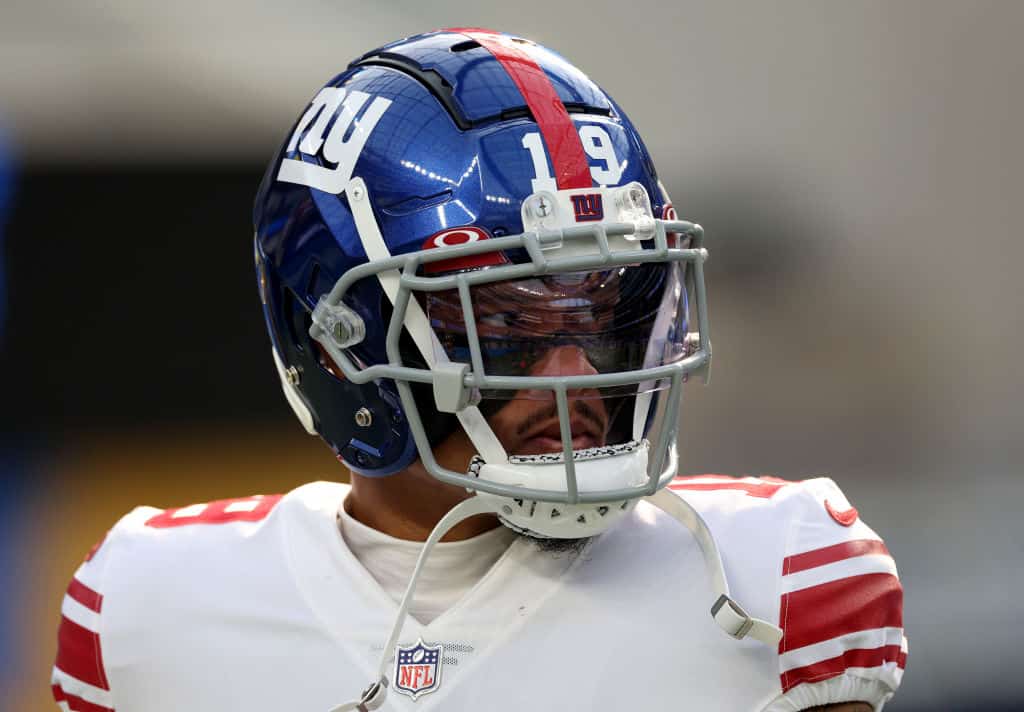 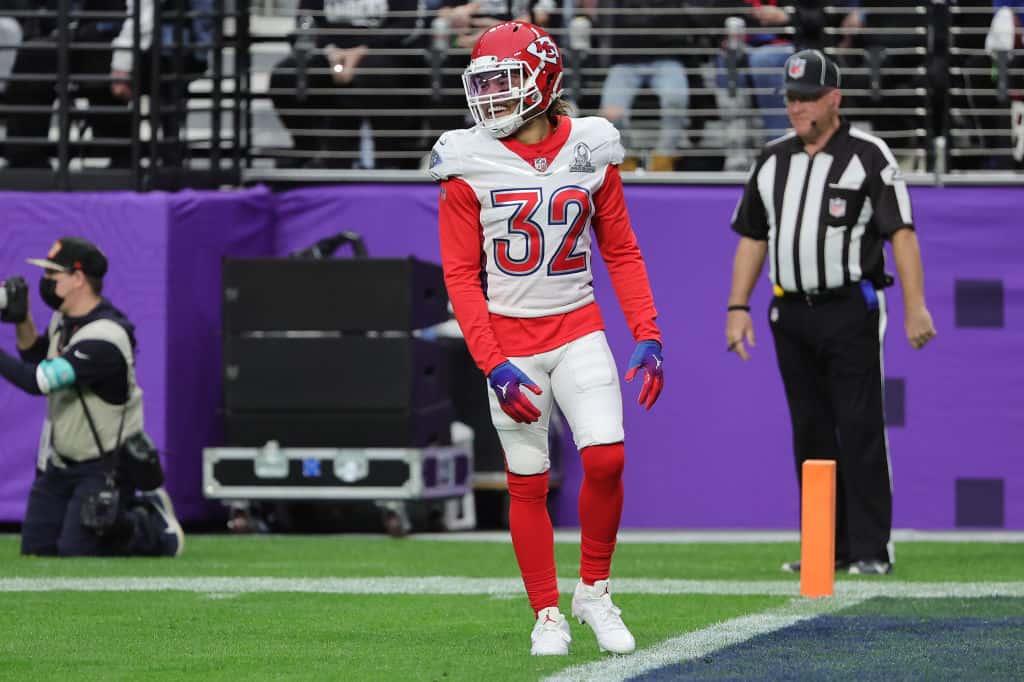 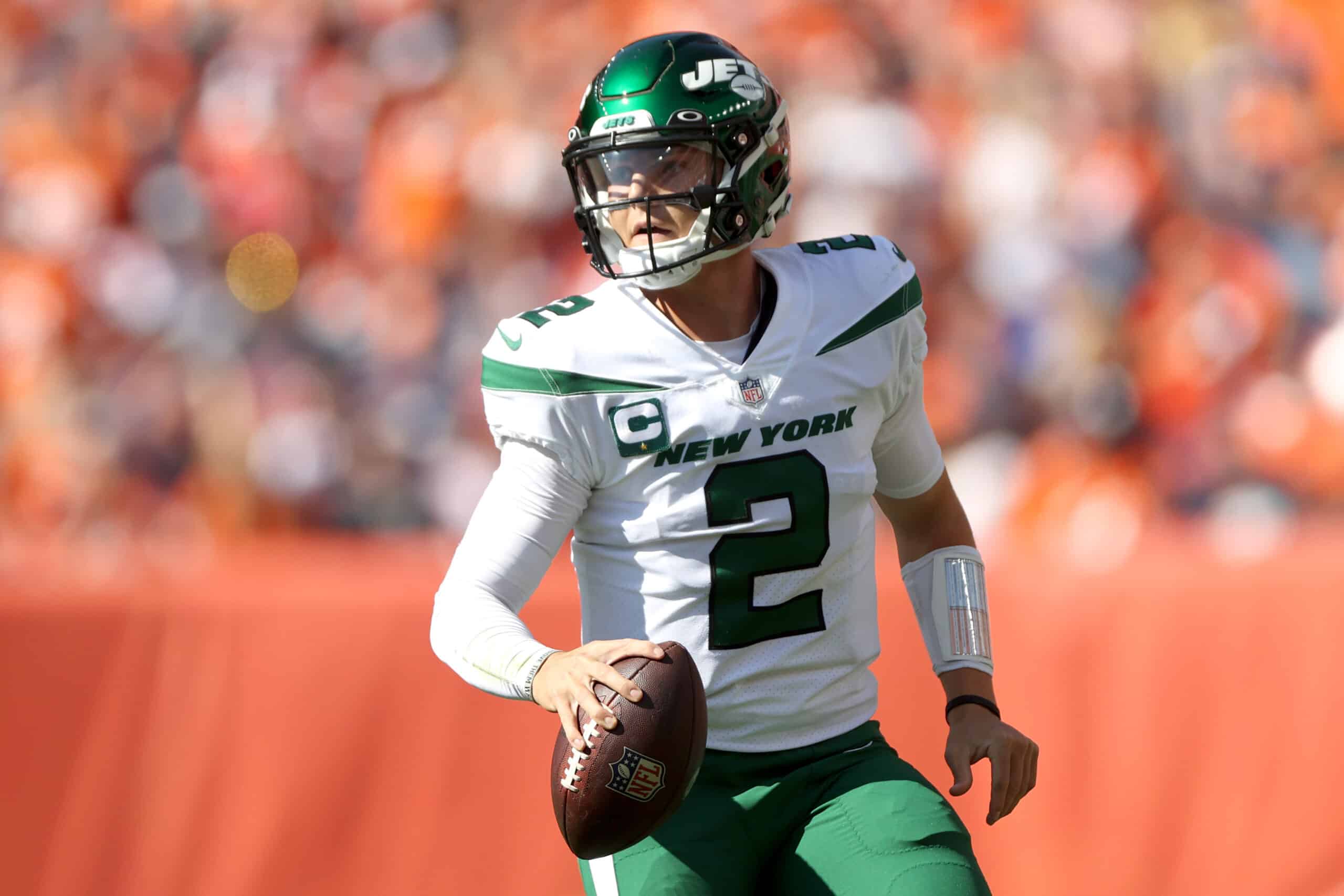