You are here: Home / Sports / 3 Surprise AFC Contenders That Will Emerge In 2022 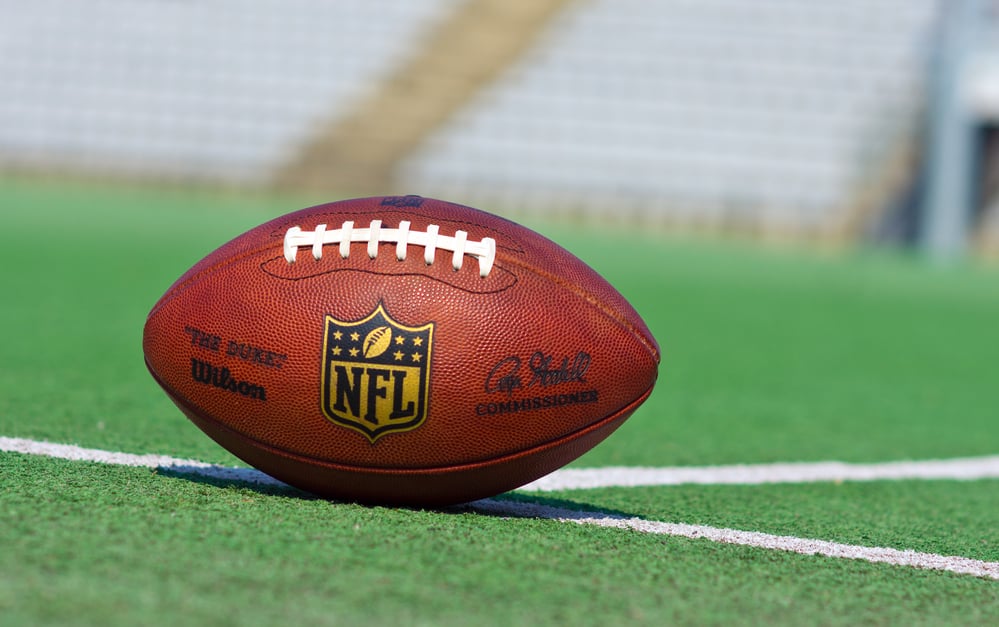 The NFL 2022 season has plenty of teams looking to contend this season for a playoff spot.

Many of the teams in the AFC have upgraded their rosters to improve their playoff chances.

However, not every team from the list of AFC teams can make the playoffs.

But that won’t stop those teams from making a playoff push this season.

While these newly stacked teams want to make a play at contending in the AFC, there could be some surprise teams contending this season.

So what three AFC teams could emerge as a surprising playoff contender in 2022?

If the preseason of quarterback Kenny Pickett is a look into the future, the Pittsburgh Steelers are in excellent hands.

While the team should wait on him this season, he’s showing a lot of great stuff during the preseason.

His three touchdowns and 138.6 passing rating in his first two preseason games are amazing.

"The more you try and convince me a movie is great or a comedian is funny, the less I believe it." — @ColinCowherd pic.twitter.com/Ky5Nzv16Q7

So if the Steelers need him in 2022, and he can perform the same when called on, it gives the Steelers a chance to emerge as contenders.

They also have a good running back in Najee Harris while Chase Claypool gives the team a solid receiver.

If their offensive line can improve, watch out for the Steelers as they could be a dark horse contender.

The Indianapolis Colts are coming off a heartbreaking 2021 season that was ended by an upset loss to the Jacksonville Jaguars.

This is how the @steelers made the playoffs today…

That loss cost them a playoff spot last season, something they want to avenge this year.

However, they’ll have to do this using their fourth new starting quarterback since 2019.

But that QB is Matt Ryan, someone who’s taken the Atlanta Falcons to a Super Bowl.

While Ryan’s decline in Atlanta is what landed him in Indy, the surrounding players on the Colts roster give him new hope.

With that new hope, Ryan can give the Colts a chance to make the playoffs again.

But he’ll need to rely on Jonathan Taylor, the best running back in the NFL last season.

With Ryan and Taylor working as a team, they can contend and make a playoff run this season.

While the Miami Dolphins made plenty of moves to become contenders, people are still sleeping on them.

However, those people doubting the Dolphins are contenders are dead wrong.

Those people believe quarterback Tua Tagovailoa will prevent any chances of success in Miami.

But those people haven’t seen how Tua can play well, despite not having weapons in 2020 or 2021.

Now he’s got Tyreek Hill, one of his biggest threats at the wide receiver position.

He also has a deep group of good running backs and some protection up front.

With the moves Miami made this offseason, Tua has all the weapons he’s been missing for two years.

So while many people are doubting he can lead the Dolphins, he’s got the best team around him to accomplish this feat.

That’s why 2022 is the year of the Dolphins and Tua to be AFC playoff contenders.

3 Surprise AFC Contenders That Will Emerge In 2022