You are here: Home / NBA / 3 Similar Problems Lakers And Nets Face As Favorites

The NBA season is right around the corner.

It felt like last season ended, but here we are.

Talks about who has a chance to win it all have already started and it is down to two titans.

The Los Angeles Lakers and Brooklyn Nets are at the top of their respective conferences and the league.

Both of their off-seasons’ were met with several different acquisitions.

They both consist of a big three and a lot of star power.

There is a great deal of championship pedigree on both sides as well.

However, every team has their own problems.

It just so happens that they both share the same problems.

There are some things that the Lakers and Nets need to overcome to potentially meet in the Finals.

The Lakers and Nets have extremely high expectations that can derail a team sometimes.

The only goal is to win the title.

What happens if an injury occurs or the team goes in a slump?

We are already planning on them meeting at the end.

The Nets and Lakers rosters aren't perfect, but they appear to be the clear favorites to reach the NBA Finals.

Can anyone take down LeBron or Kevin Durant's teams? pic.twitter.com/RJDqgugM7R

There can be some speed bumps along the way that they might not be ready for.

Kyrie Irving has a tendency to distance himself from his teams.

Carmelo Anthony can voice his displeasure with his role.

These teams can face adversity from within.

Expectations can hurt when the team is not fully together.

The likelihood of it is somewhat low for both teams due to that championship pedigree.

However, it is always on the table.

Every team in the league has an uphill battle with health.

The Nets and Lakers are two teams that have several issues when it comes to it, especially with their superstars.

On the Lakers side, Anthony Davis has battled so many injuries over his career.

Westbrook has dealt with that as well.

Then, there are the Nets.

All of the members of the big three dealt with health problems throughout last season.

Injuries to James Harden and Kyrie Irving hurt their chances of winning it all last season.

The Nets are even bringing back LaMarcus Aldridge, who had to retire last season

Seven-time NBA All-Star LaMarcus Aldridge has been cleared to play again, passing all of the necessary tests, sources tell @TheAthletic @Stadium. The Nets are leaders to sign Aldridge, sources said.

Health is going to be an important component for both teams in their quests for an NBA championship.

Veteran leadership is important for top contenders in the NBA.

However, age might be the biggest downfall for both of these teams.

The Nets have some older players on the team in Aldridge and Blake Griffin.

Players like Irving and Kevin Durant have injuries that have sped up the ages of their body.

The Lakers have several players 32 or older.

If DeAndre Jordan signs with the Lakers, they will have added 8 players age 32 or older this offseason:

That is the most in a single offseason in NBA history. pic.twitter.com/4300Pea7QO

The wear and tear of the season can harm any player.

Older players can suffer from it the most.

The Lakers and Nets have veterans at every spot on the roster.

Veterans are always needed for contenders each season.

However, that age can catch up to them late in the season.

These two teams are at the top, but might have some problems that can hinder those title hopes. 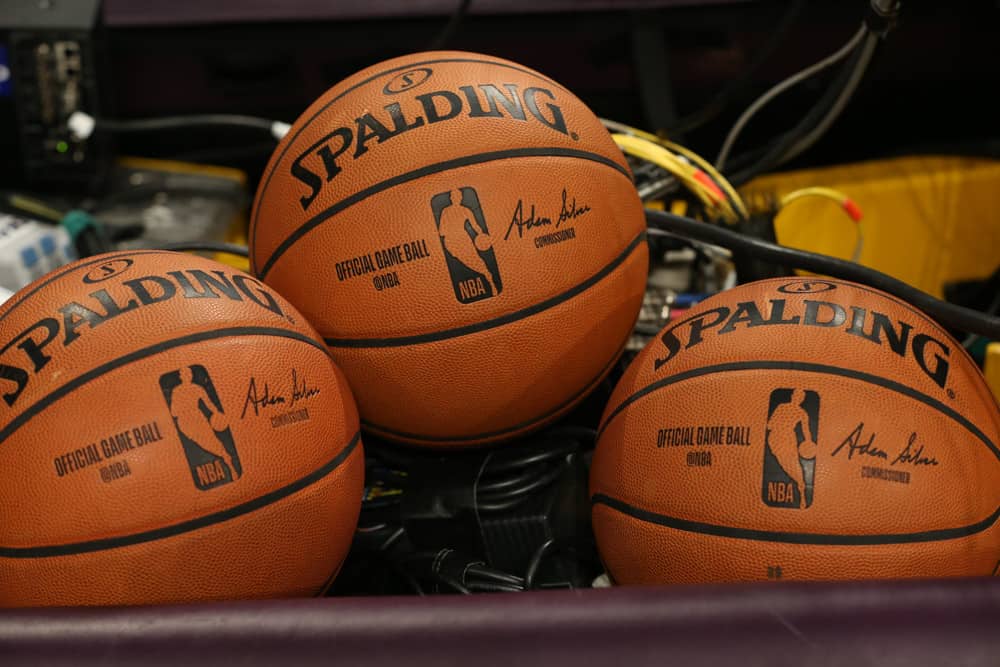 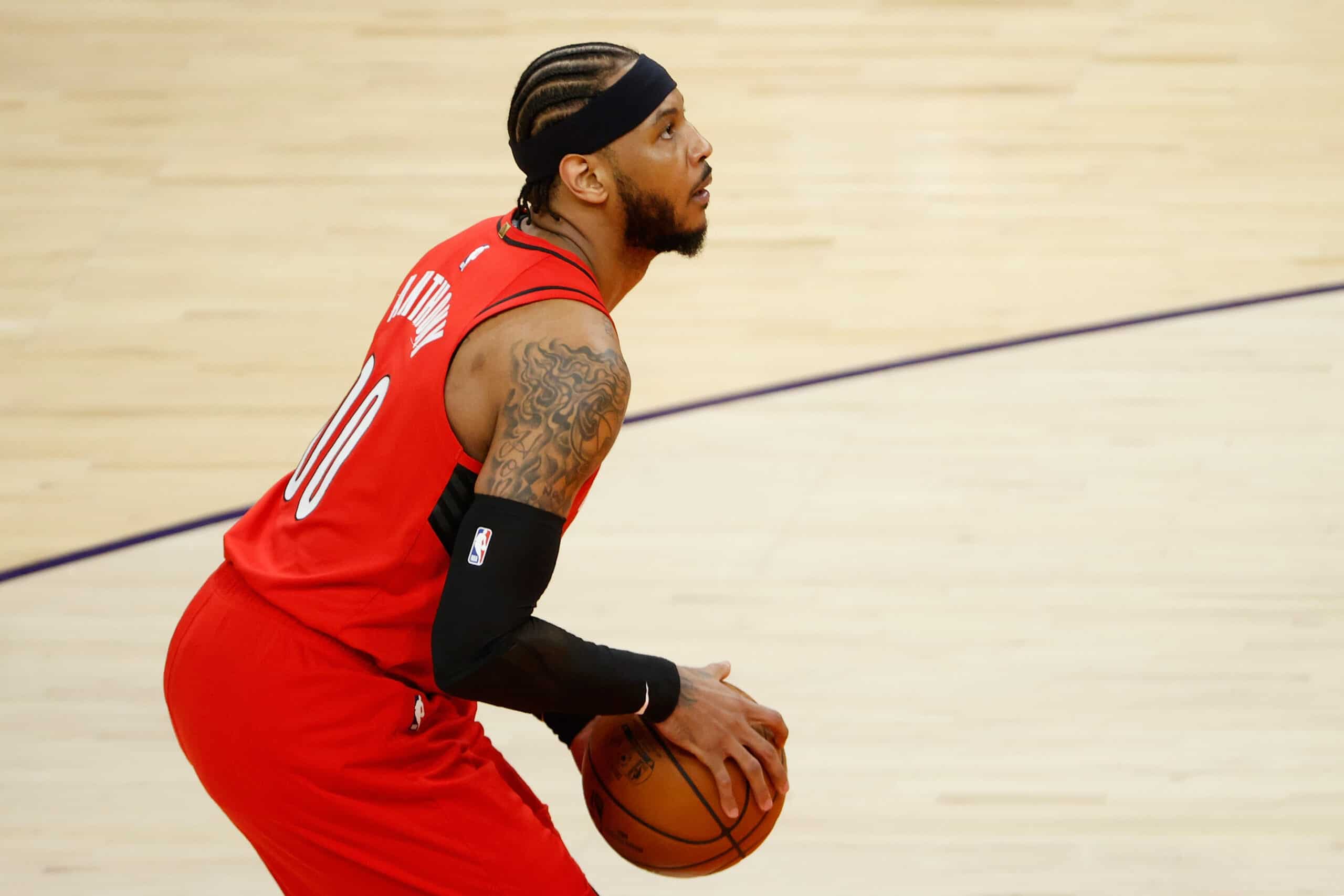 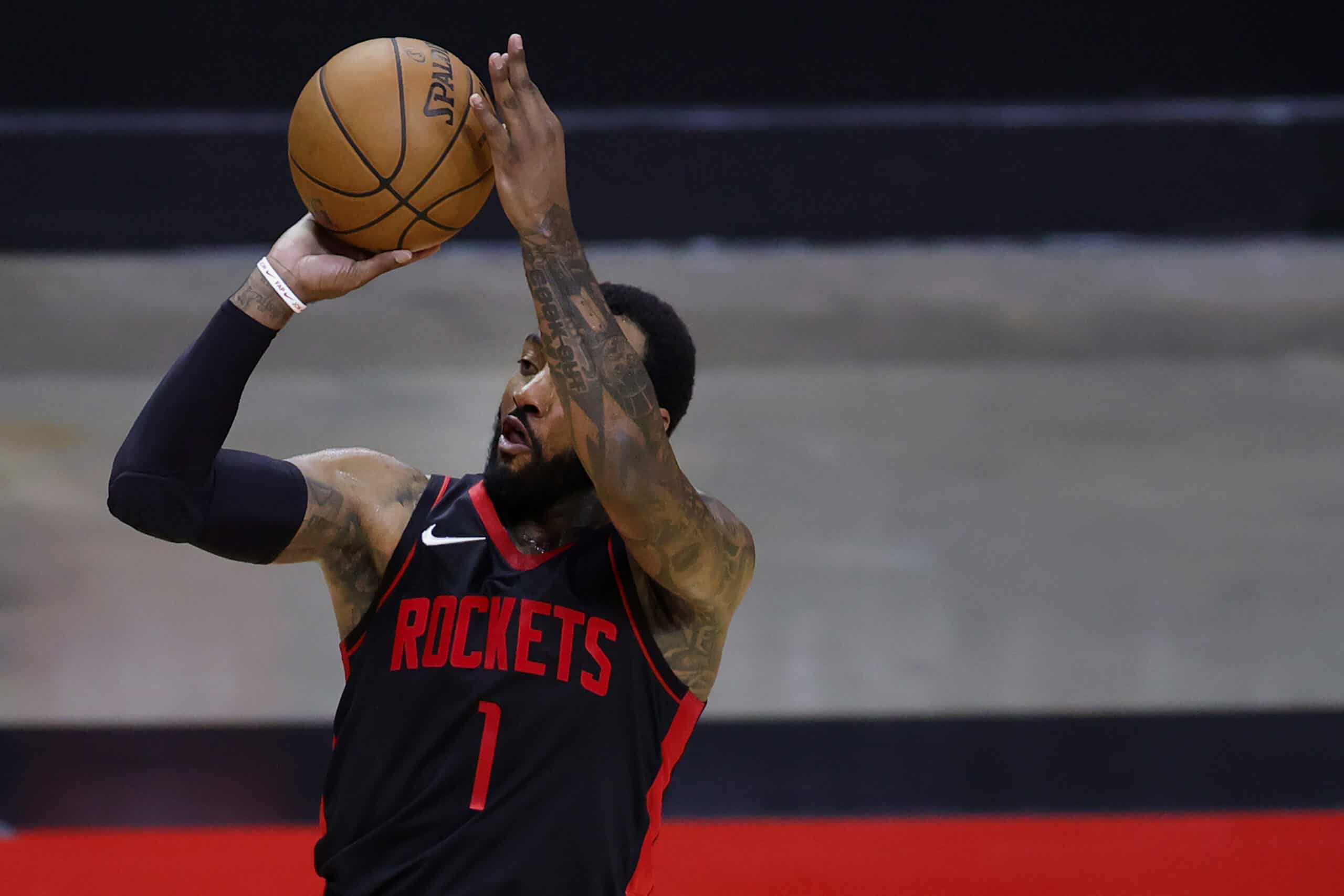