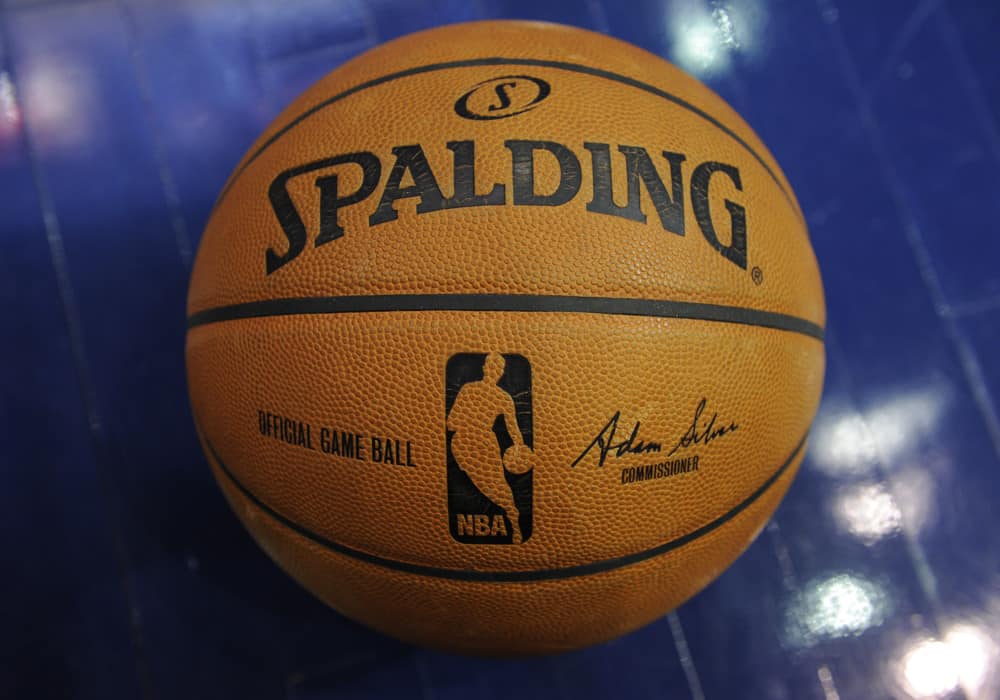 In every NBA draft class, there have been some players that fell very short of the expectations set for them and became notorious busts.

This is something that can happen to a player no matter how highly they are selected.

The 2021 draft class is no exception.

Despite this being a draft with very hyped up prospects, there are a handful of players who are primed to become busts when the enter the league.

There are three lottery level players who have major red flags that could cause them to be busts in the NBA.

The first NBA draft prospect that may be a bust is Jonathan Kuminga.

There are a handful of reasons that Kuminga may be a bust.

However, he is such a pure athlete and raw talent that many are overlooking this.

Kuminga is projected to be a high lottery pick in the 2021 draft.

He would likely be a project player through his first few seasons.

However, if he reaches his full potential he could be a star player in the NBA.

IQ & feel can improve with experience and the physical tools, playmaking & defensive upside are worth a top 3 swing for me⭐️ pic.twitter.com/jK0zRLDWJR

Currently, there are a few things holding him back from being a sure fire star.

The first being his shot selection.

Kuminga is a player who oftentimes can be a ball stopper and a black hole on offense.

This leads to him taking atrocious shots.

Pairing this with his struggling jump shot, and Kuminga can at times be a nightmare on offense.

This skillset and decision making has led him to shoot 38.7% from the field and 24.6% from three in his one year in the NBA G-League.

The second NBA prospect that could be a bust when he enters the league is Davion Mitchell.

Mitchell turned heads and skyrocketed his draft stock during the NCAA tournament.

He put on a very impressive display in a run that resulted in a national championship for Mitchell’s Baylor Bears.

The thing that is holding Mitchell back is that he is already 22 years old.

Later on, he will be 23 before he plays a regular season game in the NBA.

Typically, players are getting near their prime around this age.

As a result, Mitchell may be already near or at his ceiling.

With this coming at a time that many are expecting him to be Donovan Mitchell once he enters the league, it makes for the perfect equation for him to be considered a bust.

When looking at the 2020 class, Obi Toppin was another player that was hyped up coming into the draft, however, he was one of the oldest players in the draft.

While it was only his rookie season, Toppin disappointed many and will be hoping to have a bounce back year in his sophomore season.

Although it is hopefully not the case, this may be a similar career arc that Mitchell may have to go through.

However, there are many redeemable qualities for Mitchell.

He has a great basketball IQ.

This assists him in being an incredible facilitator.

Along with this, he may be the best perimeter defender in the entire draft.

Said this on @notthefakeSVP the other night: Davion Mitchell is arguably the best on ball defender I've ever evaluated. Will also be a terror to keep in front with NBA spacing, especially when the pull-up 3 is falling. His slow-to-fast burst is elite. pic.twitter.com/sNxbDN5foC

The final player that may end up being a bust in the 2021 NBA draft is Keon Johnson.

Johnson has the potential to be a great player in the league.

However, he is currently being projected to be a top 10 pick.

This is a big risk on Johnson who would be a project player.

He is a player who needs to make a big leap to even be a good player in the NBA.

As a result of this, he was not forced to improve his game for his team to succeed.

Despite having a sky high potential, he is still behind the curve when compared to his peers.

He is a very inaccurate three point shooter.

On top of this he is not even a threat from the three point line.

Typically even bad shooter still poses a threat from outside as they will still shoot the three.

However, Johnson at times straight up refuses to take threes.

He only averaged 1.8 threes per game last season.

With the NBA becoming more and more three point oriented every season, this will become more glaring of a weakness every season.

1 Monumental Move The Suns Must Make This Offseason

3 Most Embarrassing Moments In Pacers History

Is A Full Reset The Best Move For The Nets?